Starcraft was an epic sci-fi real-time strategy video game, released in 1998. It was both highly polished and highly influential. It remains heavily played 20 years later. Particularly in South Korea, which boasts a strong competitive Starcraft scene.

The Starcraft stats on writeups.org was found on the web circa… 1999 or 2000, I think. It is not by a regular contributor, but by one Acid Reflex. We kept a backup since personal web pages tended to promptly disappear after a few years. And, well, it did. So here’s the (edited and extended) backup.

The marines seen in Star Craft are mostly from Terran Confederacy. I has some cultural allusions to the Confederate States of America during the American Civil War. For instance they use one of the CSA flags. 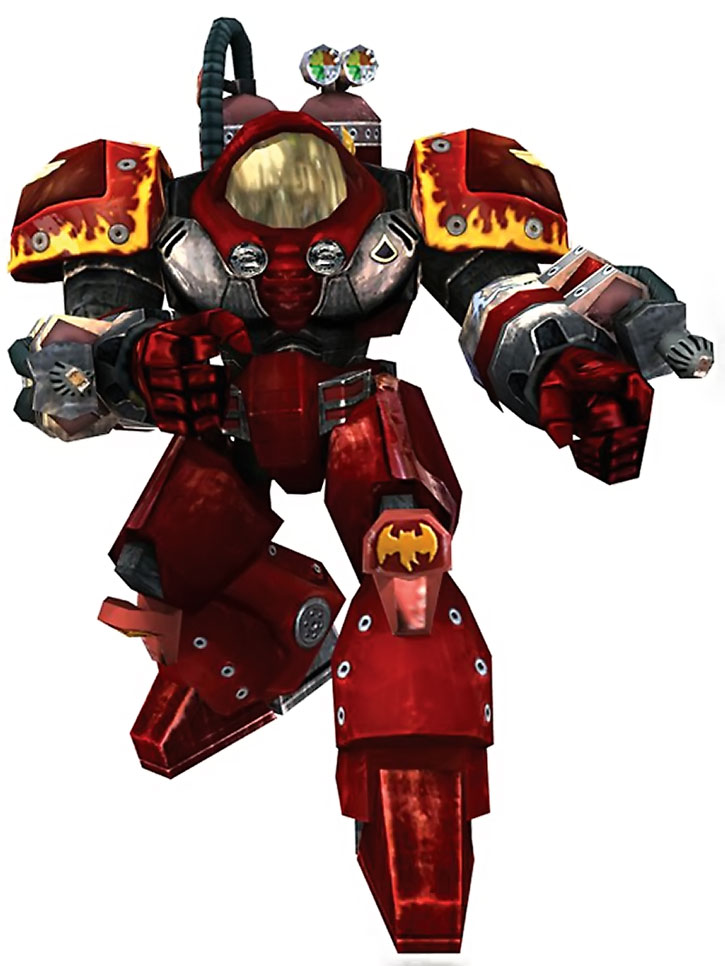 Consequently, the marines tend to be depicted as stereotypical American Southerners, speaking with a thick drawl. They’re often heard expressing themselves in an uncomplicated manner indicating their eagerness for a good fight.

The Firebats in particular have a good-ole-boy love of barbecues. That, and a focus on soft targets against which their weapons are most effective.

“I love the smell of napalm.”

“You tryin’ to get invited to my next barbecue ?”

Advantages:
Some have Military Rank ; many NCOs have Iron Nerves.

By Acid Reflex ; edited by Sébastien Andrivet and Roy Cowan for v1.2. 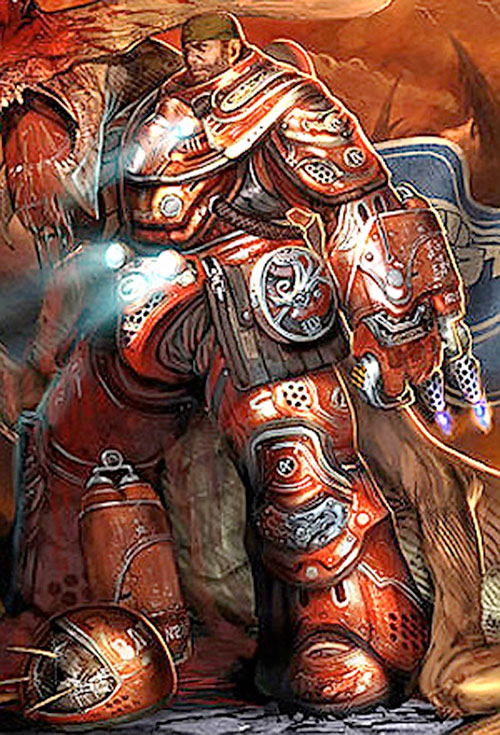