His costume had hidden tanks with a highly concentrated napalm derivative. It was- projected via hidden openings in his hands.

Rigger was a career soldier and demolition expert. He came back to Gotham when all of his relatives where killed in a freak series of building-related accidents over but a few weeks :

His sanity damaged by the tragedy, Rigger became Firebug. He swore to destroy the three responsible buildings before they could kill again.

Batman (Bruce Wayne) managed to catch him. But during the fight the Firebug put himself on fire, madly attempting to complete his mission by detonating himself. He accidentally fell from the Gotham State Building, and his tanks exploded before he could hit the ground.

Rigger had been driven insane by his tragedy, and put his skills to use to “punish” buildings. He didn’t want to hurt anyone while doing so, but the buildings had to “die” to cleansing flame.

He would often explain how he didn’t mean any harm but was on a mission of justice.

“That damned building has already done enough killing – and now it has been killed in return !” 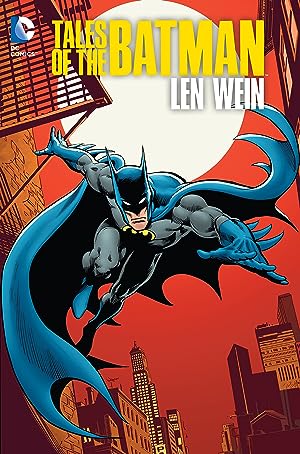 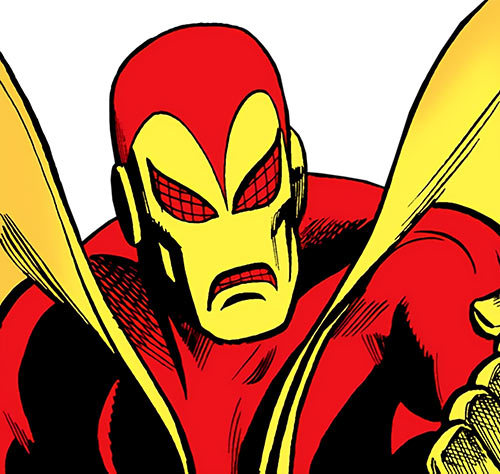 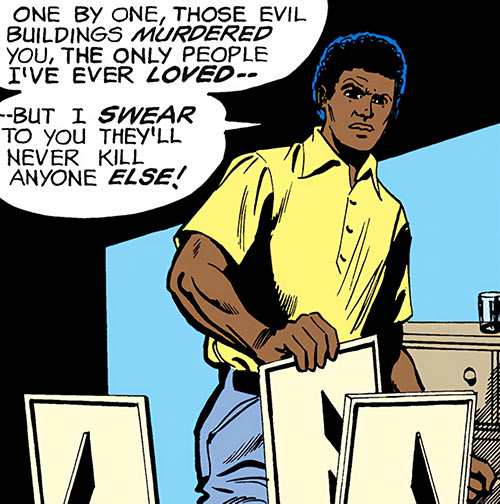