Flatman is a mutant whose powers have made him permanently two-dimensional. They also allow him to stretch himself, enabling him to ensnare multiple opponents.

While he claims to be a doctor, when asked what he’s a doctor of, he vaguely replied “stuff”. He has not exhibited any particular scientific knowledge, although he did study fashion design at college.

(See the Great Lakes Avengers profile for a complete history of the team.)

Flatman claims to have been an astrophysicist. His constantly active powers were impossible to keep secret, so he decided to fight crime. Reading a personal ad for a super-group forming in Milwaukee, he attended. Thus he became a member of the Great Lakes Avengers, soon becoming friends with his new teammates, and deputy leader. 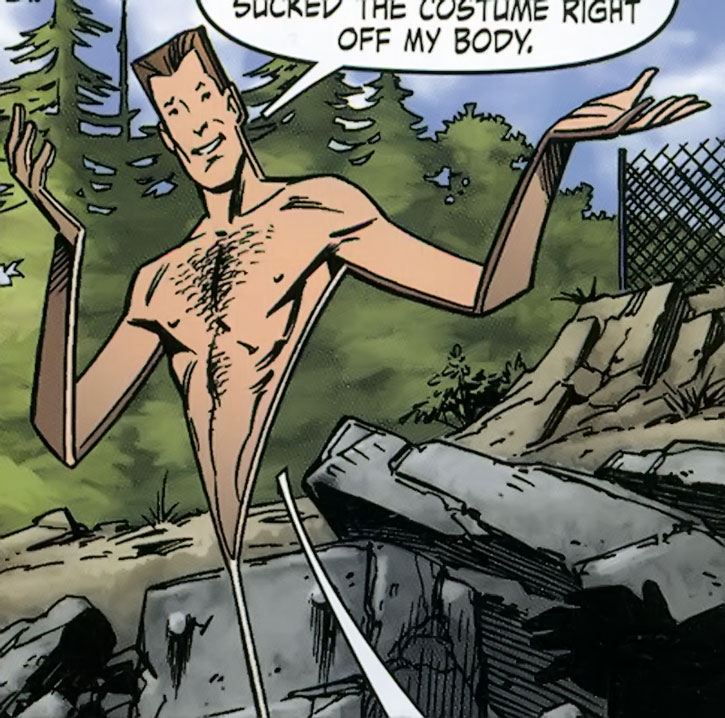 Impressed by Living Lightning’s openness about his sexuality when they tried recruiting him for the GLA, Flatman came out to his friends. He was immediately one-upped by Mister Immortal who had just discovered he was Homo Supreme, which left Flatman fuming.

He won the first (and so far only) Superheroes Poker Tournament.

Honest and trusting, Flatman takes his job seriously. However, he can be fooled fairly easily. He likes to think of himself as intellectual, but isn’t as smart as he’d like to be, so he often pretends to understand things he doesn’t.

The team named themselves the GLA after the JLA (although they haven’t decided what their A stands for yet). Green Arrow and Black Canary mentored them for a while, following his angry departure from the League.

“Of course I don’t have an appointment ! I’m a super hero ! And I’m here on serious super hero business !”

“Name’s Flatman. I’m the deputy leader of the Great Lakes Avengers ! And I need answers !” 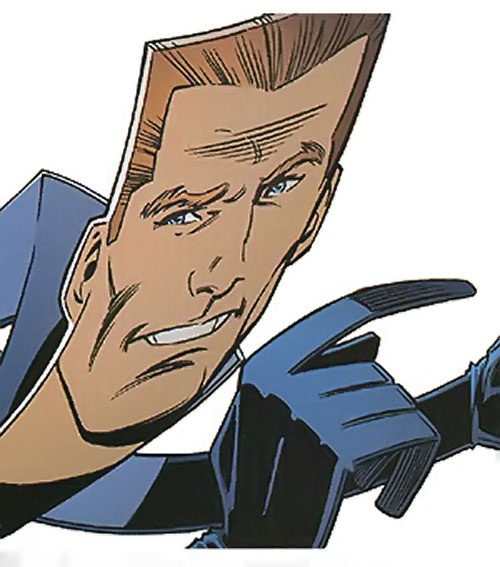 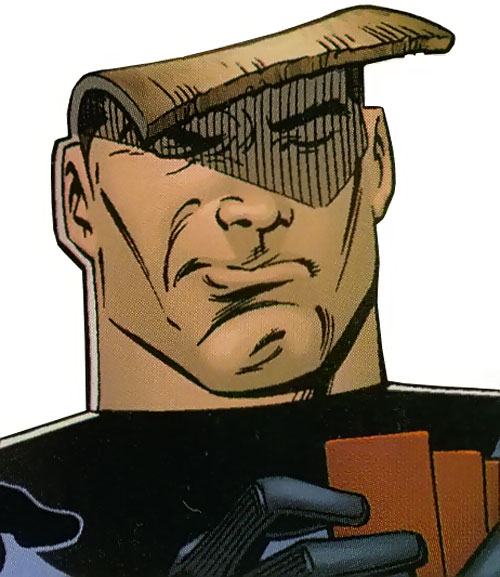 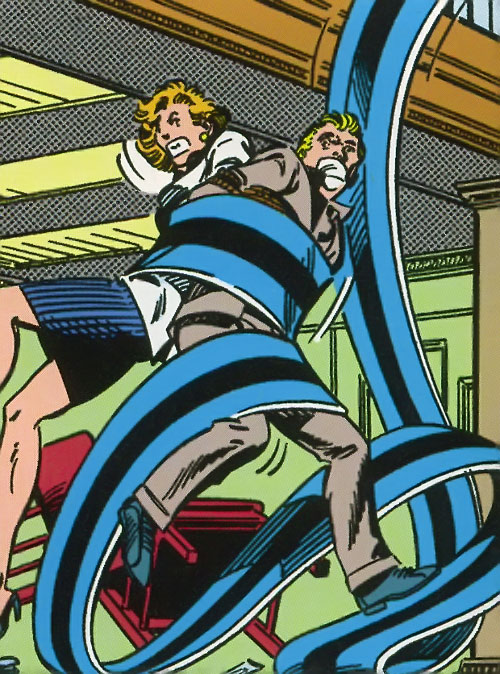 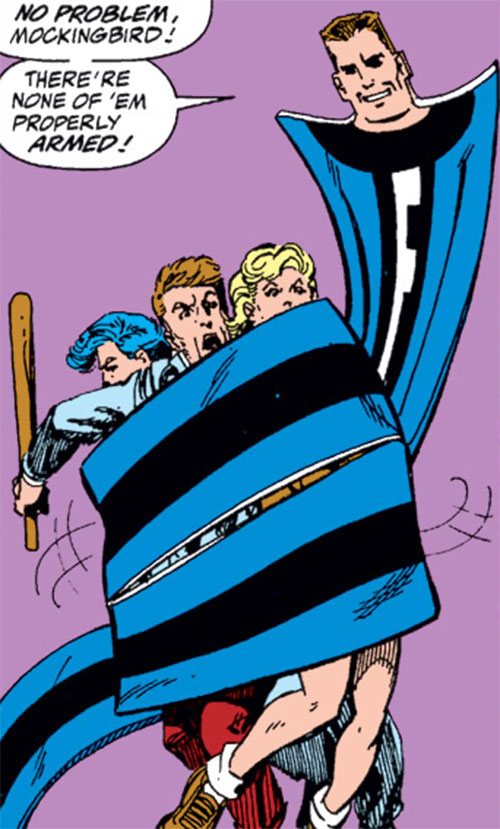