When Grace had her last fight with Titan and disappeared, the damage resulted in a prison break in Golden City. As a result, six dangerous superhuman prisoners got out of their cells. Flood likely was the least powerful of the six.

She was captured by the Agents of Change after she fled into Golden City.

“Flood. The name is Flood. And I don’t like you makin’ jokes about it, okay ? I’m sick of people sayin I’m not powerful !”

A reaaaallly minor supervillain (at least she got a name and an itsy bitsy bit of characterization, unlike the other escapees). Use her at will.

Stats are very much speculative due to the marked lack of material. 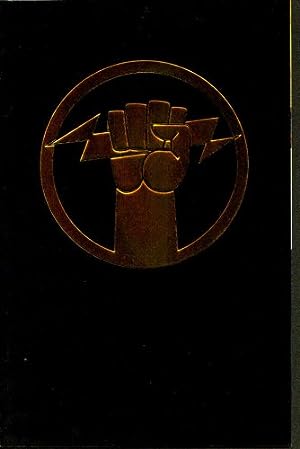 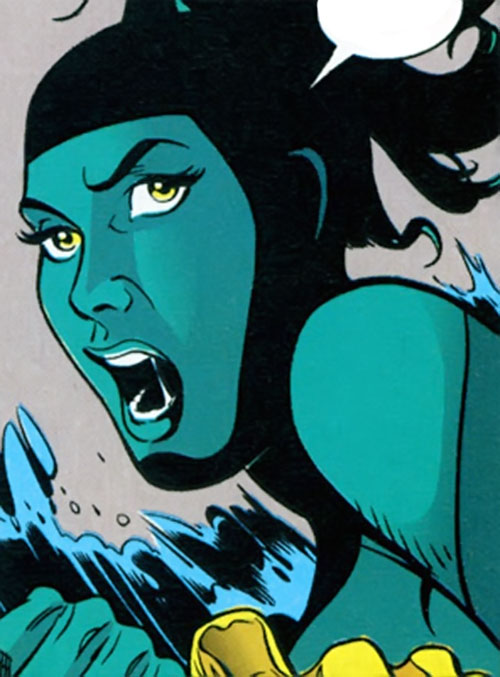