The Fly has the powers of a man-sized fly :

He could also vibrate his wings in opposition to one another with such force as to create a formidable shock wave of air pressure, with high concussive force.

A small-time criminal who was shot while escaping Spider-Man. He was found by Dr. Harlan Stillwell, who had been hired by J. Jonah Jameson to create a superhuman operative.

However, the fly imprinting was not stable. As a result, Deacon behaved more and more like a bestial insect. He had to be interned but eventually escaped the institution, only to be shot down by the Scourge.

A small-time, but ruthless thug who’s out for number one. Not being very sophisticated, he just use his powers to kill whoever annoys him and to take what he wants.

He lived his life in a straight life of solely self-concerned gratification, and placed no value whatsoever in other human beings. 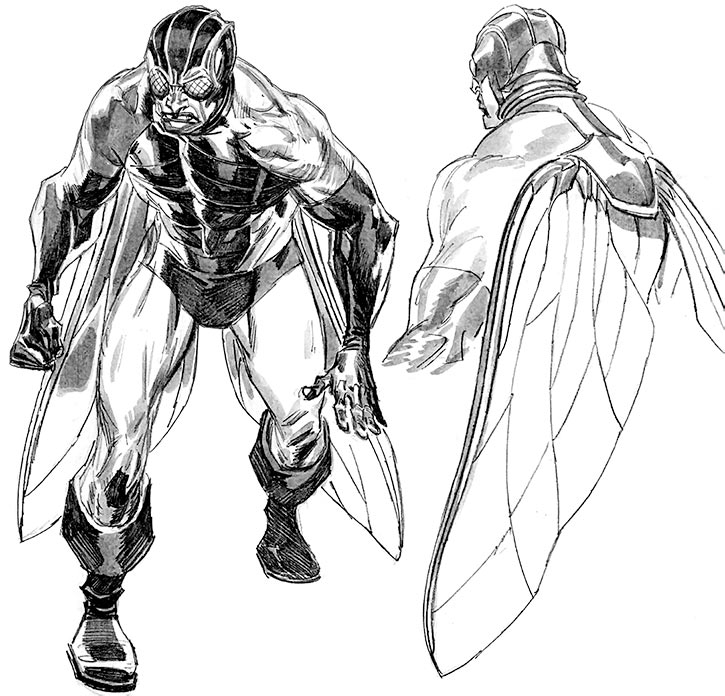 He’s so minor… Could be an experience by Killer Moth in his insectoid state to create henchmen. Perhaps in fact he created a small superhuman guard of people with Deacon’s powers.

Drawbacks:
Distinct Appearance. As time went on, he gained a Rage and a Psychological Instability that gradually worsened to Catastrophic proportions, along with a MIH of Spider-Man. 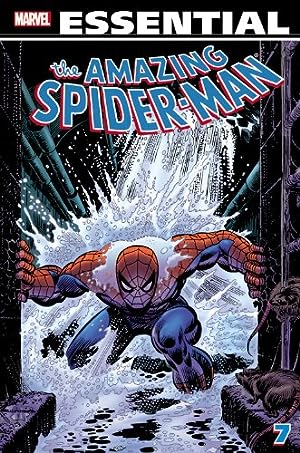