His Purification Gun is a highly advanced laser weapon capable of reducing a human being into a pile of ashes or blast through a wall.

He also employs an unnatural degree of luck. Attempting to escape by using the underground will work perfectly since the train passes by just as he’s gonna need it, the wagon taking him to the prison would probably crash on its’ way there enabling him to escape etc. etc.

The first Foolkiller was Ross G. Everbest. He was a psychopath dedicated to the killing of fools, whom he defined as any sort of sinner. The Man-Thing saved an intended victim of Everbest, named Richard Rory. Everbest himself died when he was caught in an explosion, involving formaldehyde, and a piece of metal embedded itself in his chest.

Rory was jailed later on, innocently, according to his own claim. In jail, Rory’s cellmate was a young man named Greg Salinger, who got to hear about all the stories about the Foolkiller.

Salinger also claimed to be innocently jailed and was heavily inspired by the stories of the Foolkiller. He believed the first Foolkiller of having a faulty sense of morality himself, since he equalled a sinner with a fool.

In truth, Salinger poetically and actually foolishly exclaimed, a fool is someone who completely lacks a poetic nature. Richard Rory was soon released, leaving Salinger to his own thoughts.

Taking up the mantle

Salinger realized that he had to become the new Foolkiller, and soon escaped from the prison. During the escape also took all of the previous Foolkiller’s equipment.

He then went to New York to find Rory to thank him for his inspiration. There he found an abundance of fools. Within less than a hour, he eliminated a great number of them. Soon he attacked the Defenders, including Hellcat and Valkyrie, and was severely defeated. Salinger was picked up by an ambulance, but it crashed on its’ way to the hospital and Salinger could escape again.

When next he showed up, Salinger was a English Literature Major at the Empire State University. He intended to study poetry and truly understand it there, but that was not to happen. At the University and in the city he’d soon met a lot of fools.

One of his teachers was the amazing Spider-Man himself, alias Peter Parker, whom he befriended. Salinger again changed into his Foolkiller suit, in the surveillance van that served as his headquarters, and began killing people all around. 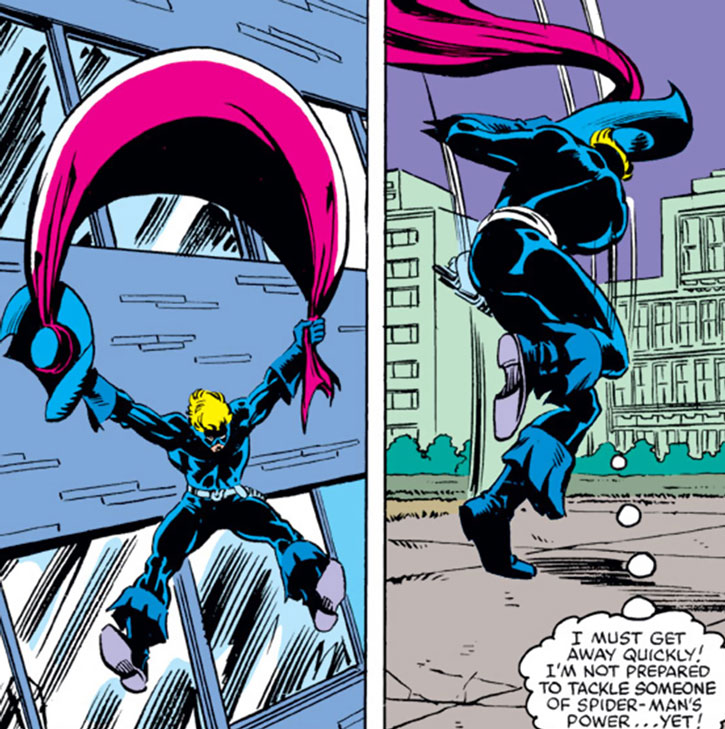 He first killed a pair of FBI men. These were freelancing and who were on his track. Next he attempted to kill the principal of the Empire State University, but was stopped by Spider-Man who passed by. Salinger made an incredible escape using the underground.

Then having trouble with getting money from a certain foundation, he blamed the postal office of the University. The employees there were the next fools to be targeted by Salinger. But Parker, who’d realized that Salinger was the Foolkiller, intervened as Spider-Man again.

Foolkiller escaped again and ran to his surveillance van, but his luck was all out. Spider-Man had followed him there and fought him again. Salinger quickly attempted to escape again. However, a homeless man told him that he was a fool for threatening Spider-Man with a gun, and Greg realized his mistake. He himself had been the fool and therefore he had to die.

He was determined to kill himself, but Spider-Man intervened again and saved his life. Salinger, the Foolkiller, was placed in an asylum, but is certain to return at some point. His incredible luck will probably allow him to escape again.

During his incarceration, Salinger served as a sort of mentor for the third Foolkiller, Kurt Gerhardt.

The Foolkiller is a slender man. He wears a full-body costume in black leather, a pair of black adventurer boots, a metal belt, long, black gloves, a metal necklace and a metal gun holster. The head piece covers everything except for the mouth, the nose and the eyes. The hat resembles the classic swashbuckler’s hat and is wide in shape.

Attached to the hat is a useful piece of red clothing, which can be used to function like a hang glider when falling long distances. The total impression is a bit like that of a modern-day pirate.

The Foolkiller is a seriously disturbed man. His main goal in life is to liberate the world from the existence of fools. Fools are defined as the individuals who do not care about poetry or those who lack a poetic nature. Apparently, poetry is the epitome of human evolution and is all that matters. Poetry is the highest form of self-consciousness.

By killing all fools, i.e. non-poets, Salinger would get rid of everything that ’disturbs the waters’ and truly understand poetry along the poetic survivors. The word ’Fool‘ is, of course, the greatest pun there is.

Salinger usually comes to the conclusion that there are too many fools in the world for him to possibly be able to kill them all. But then something happens that keeps him going again. Overhearing a discussion where someone is called a fool is enough. That night the subject of that insult is marked for certain death. Anyone slighting him is also a fool.

In his headquarters, planning the next victims, he talks loud to himself like a true lunatic.

The Foolkiller also always warns his intended victims of their coming doom. Attached to a letter he employs a specific visiting card, which he sends out to victim’s marked for death, and which is his trademark. The card reads as follows:

The Foolkiller
You have 24 hours to live. Live them in regret or burn forever in hell. Today is the last day for the rest of your life, use it wisely or die like a fool !

“I need merely wait for the fools to meddle with my life ! By their very nature, they will seek me out, so I can end their useless lives ! Ha-ha ! It’s so simple !”

By Peter S Piispanen a.k.a. The Angel. 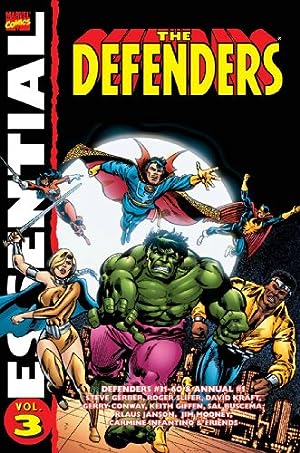 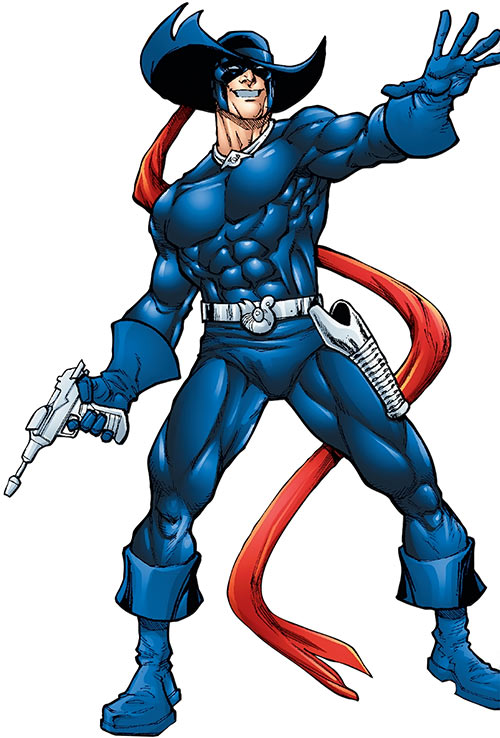 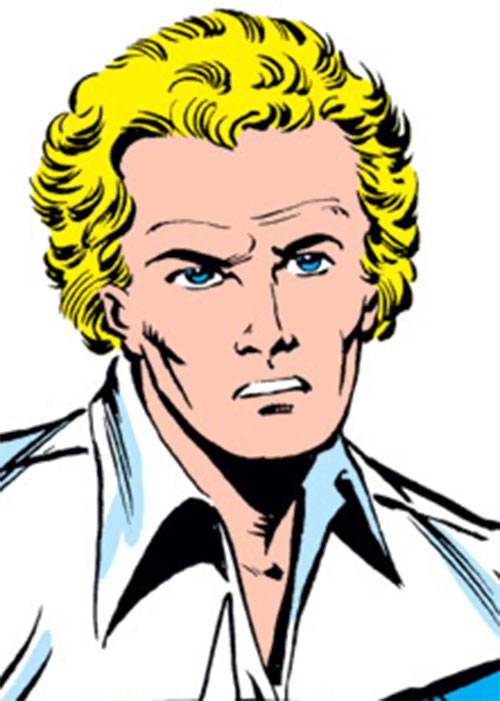