The Forgotten One is a particularly powerful Earth Eternal. His forte is raw strength and hand-to-hand combat.

He is a better close combatant than even Ikaris (although Ikaris is faster), and stronger than even Phastos.

The Eternal now known as the Forgotten One was quite active in ancient times. He involved himself in Human matters by toppling tyrants, slaying greats beasts (presumably including Deviant mutates and Deviants, and at one point including Kronan space aliens) and other heroic feats.

He claims to have fought along with Achilles at Troy, King David in Judea and Ænæs  during his travels. At various times he was confused with mythic figures such as Gilgamesh, Hero, Herakles/Hercules, Beowulf, Atlas or Samson. He accepted such names as badges of honour.

According to one account he actually *was* Gilgamesh  around 2700 BC – lording over Uruk, befriending Enkidu and losing him, fighting divine bulls, going on a quest for the reed of immortality, etc. This account should be taken with a grain of salt, as it doesn’t entirely make sense.

Since those events were witnessed by Captain America during a time travel experience, they may have occurred on a parallel Earth.

The Eternal champion became ever more deeply embroiled in in human affairs. He proudly refused to back down when Zuras, the Earth’s Eternals leader, ordered him to stop. Zuras had him confined in a sector of the Eternal city of Olympia, which became taboo to the other Eternals. During this era the Forgotten One also somehow went blind.

During the coming of the Fourth Host of Celestials, the childlike Eternal Sprite learned of a Deviant plot to bomb a Celestial ship. Most others Eternals being gone in the Uni-Mind, Sprite went to see the Forgotten One. Sprite convinced him to stop the bomb, giving him a space suit and spacecraft.

The Forgotten One reached the Celestial leader called the One Above All and destroyed the bomb. He was almost killed by it, but the One Above All healed him, gave him the name “Hero” and made him his emissary on Earth.

Hero’s mission was to prevent his fellow Eternals from interfering with the work of the Host. But it was Thor who answered his challenge and defeated Hero. Hero had to step down and let the Eternals act as they wished. However Zuras restored Hero’s honour, lifted his banishment and asked Sprite to take care of him.

Hero didn’t join the last Uni-Mind, choosing to remain on Earth. He apparently infiltrated the Deviant community and retook his name of Forgotten One. This “undercover mission” may have been a part of the mission given to him by the One Above All.

The Forgotten One thus was the first Eternal to realize that Ghaur was planning to hack the Dreaming Celestial’s power at the Pyramids of the Winds. He warned fellow Eternal Ikaris, thus starting the great adventure that ended in the defeat of Ghaur.

During the demonic invasion of Earth known as the Inferno, Thena requested the Forgotten One to return to humanity and aid its heroes. Once more calling himself Gilgamesh, he journeyed to New York City. This led to his meeting the Captain, Thor, Mr. Fantastic, and the Invisible Woman, with whom he re-formed the then-disbanded Avengers.

Gilgamesh found himself developing feelings of insecurity about Thor as the team fought the Super-Nova and the U-Foes.

Finally, in battle against the Lava Men, Gilgamesh was overcome with “warrior’s madness”. He was nearly fatally struck by his foes. He learned that this was because all his years spent living in Olympia had tied him to the city. By leaving, he had become much weaker.

Thus he had no choice but to return to Olympia to regain his strength, and became a reserve Avenger.

When his strength returned, he aided the Avengers in a few cases, including the Kree-Shi’ar war. He was also among those selected by the creature known as Her as a potential mate, but he was not chosen.

Later on, he was captured by a being claiming to be Kang, who may actually have been Immortus. “Kang” forced Gilgamesh to train his Anachronauts. When Gilgamesh finally escaped, he had aged rapidly. Immortus then sent an Anachronaut named Neut to apparently slay Hero at the Avengers’ Mansion.

Sombre, grim, introverted loner. He has the usual comic book ancient warrior god traits, such as pride, honour, announcing his exploits aloud, feeling contentment when he’s feared, and the like. Due to his lengthy exile is the least social of the Eternals.

He believes strongly in his duty to help humanity fight off threats and tyrants – perhaps his version of the white man’s burden .

He apparently had the classic Greek problem with hubris. He did not back down before Zuras, and had problems with Thor for years since he couldn’t fully accept that the Norse god had actually beaten him once in combat.

“They do not speak my name in Lemuria for fear the women will weep and the strong men cry.”

“I am the warrior of the thousand names ! I am the dragon slayer ! I have fought ten thousand thousand battles, and I have won them all !”

Eternals can usually be remade in New Gods. Given the Forgotten One’s history as an exile, that should be quite, quite easy.

Drawbacks:
Minor Rage (“warrior’s madness”). For a long time he had Exile (Involuntary). For a time he had a CPR (Blind), which was reduced to a MPR when he developed his Sonar power, then to nothing as he regained his sight.

The Forgotten One’s link to Olympia

At the end of his stint with the Avengers, the Forgotten One’s power had become tied to the city of Olympia due to his lengthy exile there. Since this was a rather transparent attempt to phase him out of the team, it is best treated as a Power Complication Subplot rather than as a Drawback integral to the character.

For every two days that the Forgotten One spends outside of Olympa while this Subplot is active, he loses two APs of Invulnerability and one AP each of STR, Cold immunity, Damage Capacity, Flame Immunity, Regeneration, Sealed Systems and Systemic Antidote as if affected by a Gradual Loss Vulnerability. When his Invulnerability is gone, he also loses Immortality.

Those APs can only be Recovered inside Olympia. 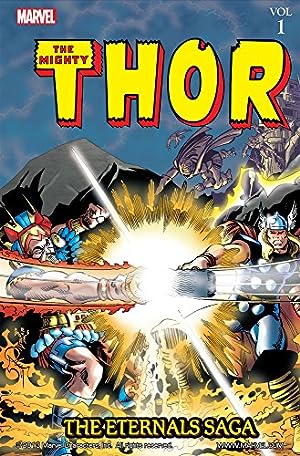 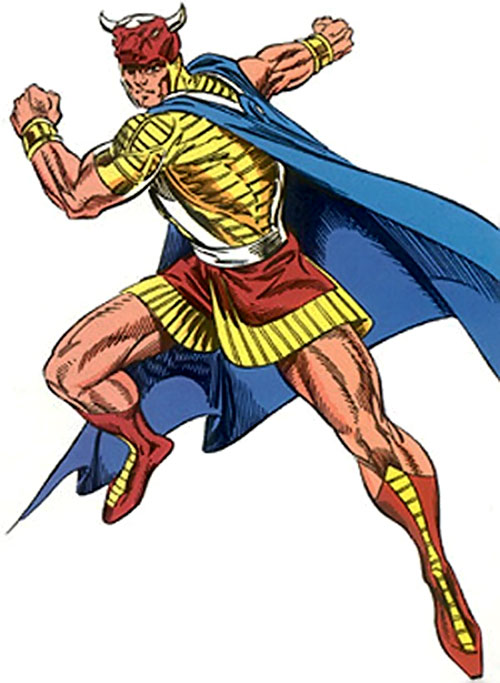 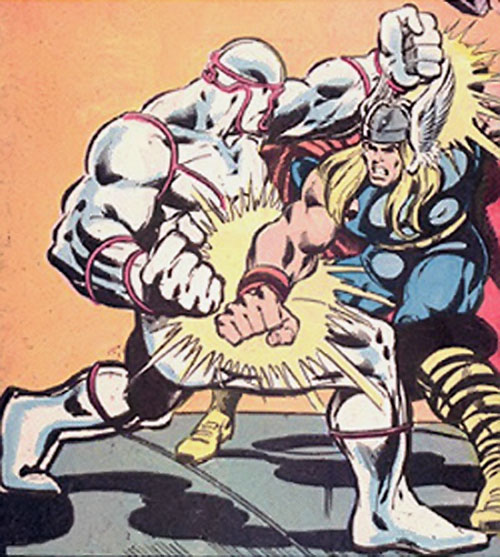 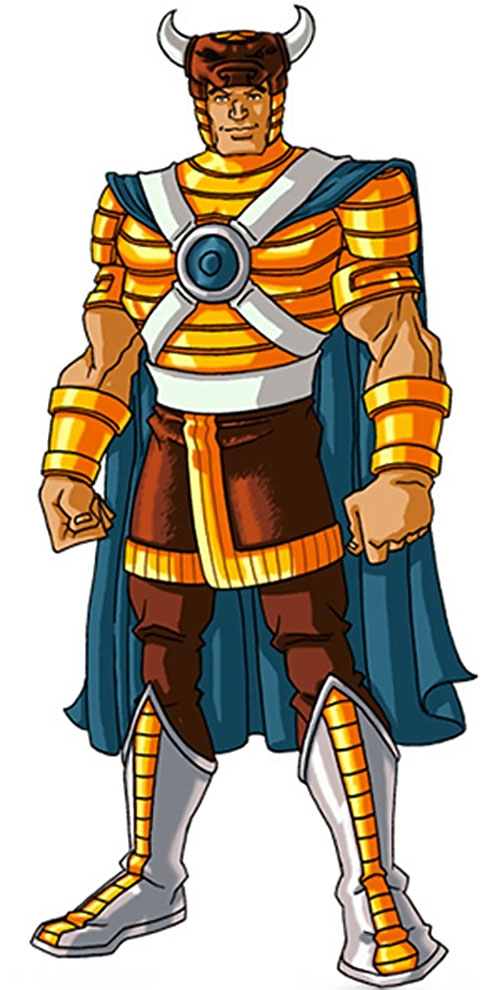