The Four Winds are skilled ninja-type assassins, athletes and warriors.

While they can handle most mundane threats with deadly efficiency, they are no match for a top-level fighter such as Elektra.

The Order has regularly been implicated in criminal matters. The current Master, Timothy Lee, is in fact a crime lord working on the East Coast of the United States.

The main asset of the Four Winds are four warriors – the East, West, North and South Winds. Those positions are traditional. Once a Wind falls another student will be trained and equipped to become a new Wind. The Four Winds are thus, in a way, immortal, and sometimes brag about it. It’s a bit like that Hydra motto about decapitation.

When lowlife “Pig” Malone was about to give a testimony about Lee’s murder of a prostitute, Lee sent the Four Winds to kill him. The first hit managed to kill off the NYPD protection, but Malone escaped during the fight.

Detective Morrisey then contacted Elektra. She killed the Four Winds – but later killed Malone in a fit of anger.

The Winds are depicted from top to bottom : North, South, East, West.

All four members have the same stats. The only divergence is their equipment

Equipment:
Each member of the Four Winds has speciality equipment : 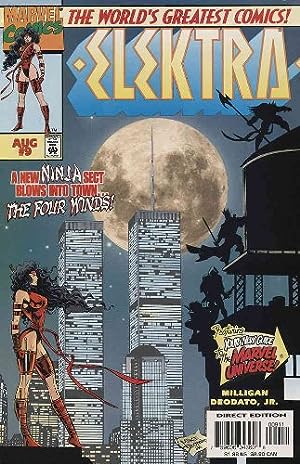 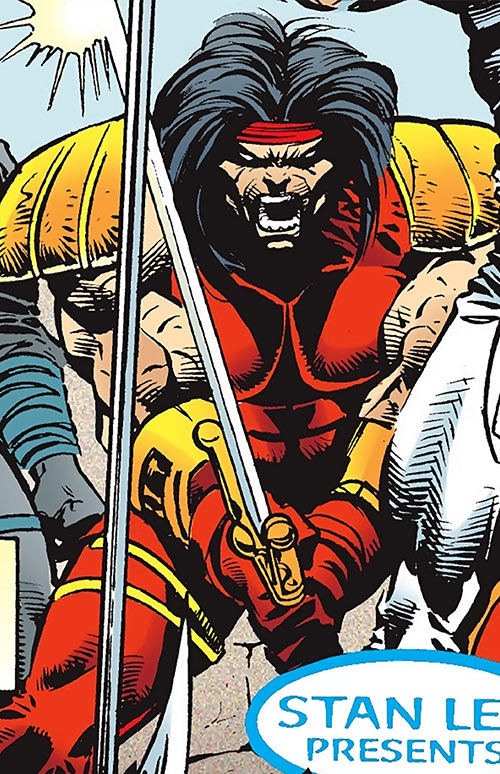 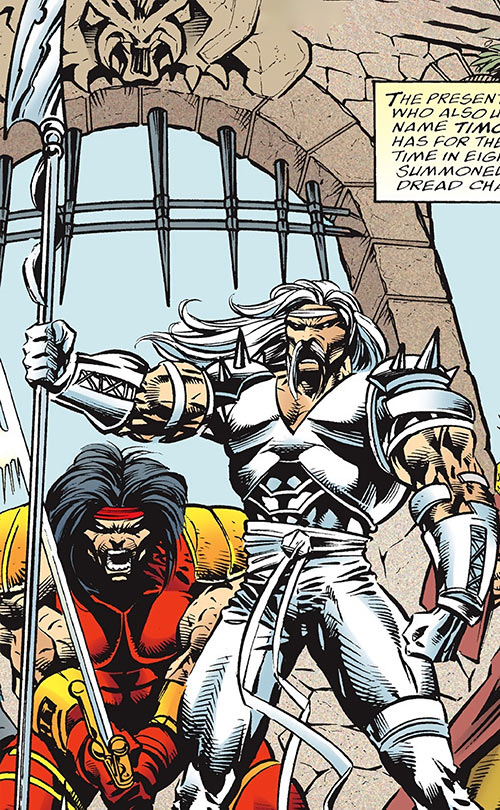