It is presumed that Wray has had former military, particularly Special Forces training the way Bruce Willis as Lt. Muldoon spoke of him.

For a synopsis of Planet Terror, check the IMDB .

It is presumed that Wray has had special forces training and would have the Skills necessary for this line of work.

Helper(s): wikipedia.org, IMDB, and various other websites and source materials. 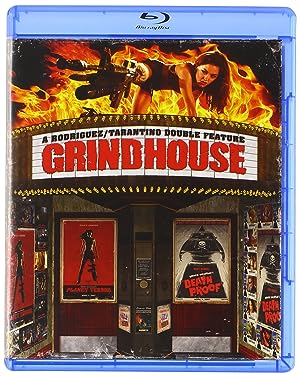 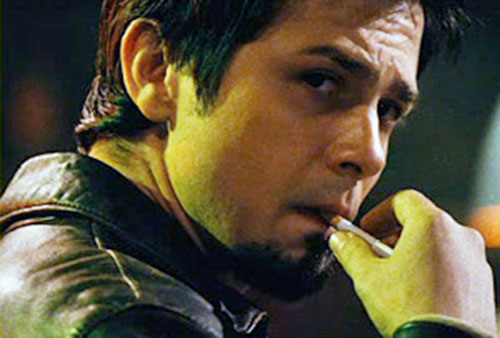 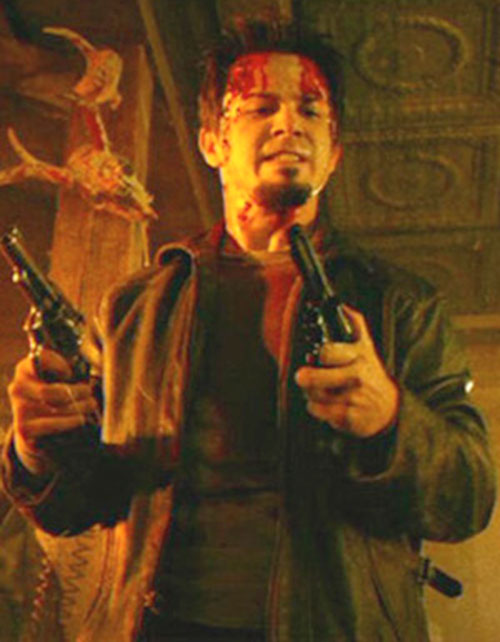