The Frighteners was a 1996 horror/comedy movie. It was notable back then :

He can also see any past happenings in any area he scans.

After having worked as a Psychic Investigator for five years he is skilled in crime investigating as well as in the use of weapons and vehicles. His constant struggle against the evil supernatural has taught him a great deal of mystical knowledge.

Frank Bannister used to be an architect in the city of Fairwater. Five years ago he had a car crash accident together with his wife, who died. This awakened latent paranormal abilities.

Since then he has been using these abilities to help people against evil supernatural forces. He’s helped by his two ghost buddies while working as a Psychic Investigator.

Having been plagued by guilt over the death of his wife Frank finally got a case which was connected to it. I won’t spoil the story for you here, but simply say: Just look at the cool movie The Frighteners (New Zealand, 1996). It’s worth your time !

Frank Bannister appears to be a somewhat disturbed young man. His occupation is according to his visitation card: Psychic Investigator. Thus, he is seldom taken seriously by people (who mostly think he is a fraud).

Quite often he is distrusted and arrested by the police who think he is responsible for the crimes he investigates.

He is quite fast and has clearly been handling action for several years.

Basically, Frank is a very caring individual really wanting to help people. However, being plagued by past failures, he is not always in the best of helping moods.

Speaking with spirits (just like people talk to each other) he is sometimes very cynical as to their situation and opinions. Talking to ordinary people he is often distracted by the spirits around them.

He is very strong spirited and would gladly make himself appear a criminal if it helps somebody. Frank once wanted to kill himself so he could release his spirit and go after a ghost killer. This tells a lot about his will to help and will to override self-preservation. Dying of course doesn’t scare him because he knows there is an afterlife.

Unfortunately he’s also a bit of a charlatan. He feeds off of other people’s ignorance of the spirit world. During the first years of his occult career he did this a lot and made a living at it, but he doesn’t do it any more.

“You have no idea what you’ve just done.”

He could be inserted as is into the DC Universe. Preferentially he could be used in an occult campaign set in a small town or the similar.

Advantages:
Ghost Buddies (Stu, the Judge & that other one), Iron Nerves, Scholar (Architecture).

Specific Genre rules – Anybody being at their negative Body APs leaves their body behind as a Spirit with linked Spirit Travel. This is simply the wandering into the afterlife, but such characters may choose to stay in our world instead of proceeding to the afterlife.

Reasonable spirits can fight each other with their mystical stats and some can attack the physical world as well. Speak With Spirits is naturally the power that allows a character to speak with dead people as well as see them.

Source of Character: The Frighteners movie. 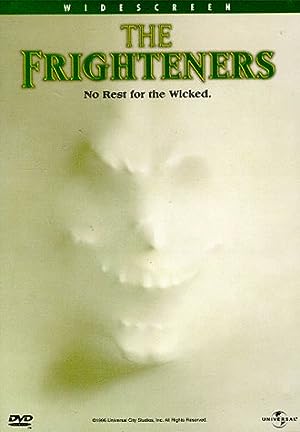 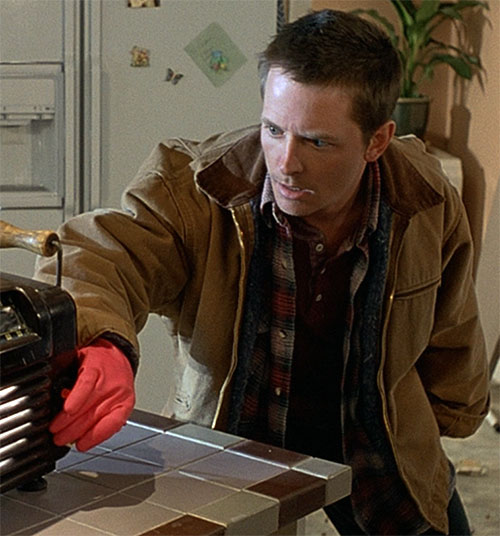 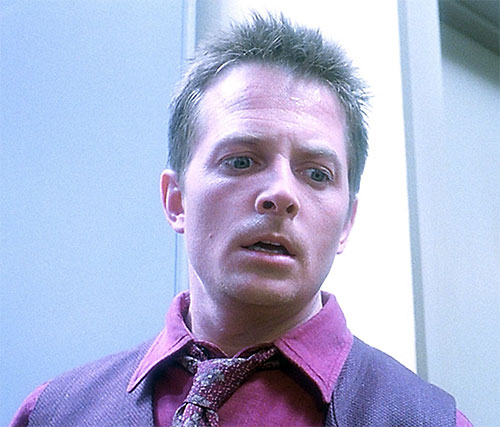 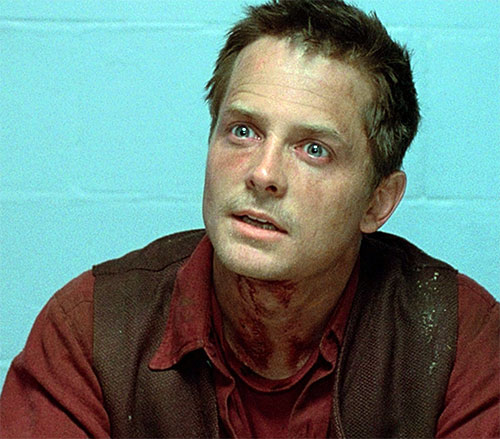