The gargoyles are seemingly quadrupedal beings, made of stone. They seem to be able to speak and to fly at relatively high speed, zooming in and out with excellent manoeuvrability. They can easily fly indoors at full speed.

It is unclear whether they can move their limbs, or if they are just unmoving statues. The cover of that issue depicts them as being able to grab people in their claws much like a swooping bird of prey. But of course you can’t trust covers. In any case, they can kill people by ramming them at full speed.

The Gargoyles were first seen in the Graycar building – 506 West, 51 1st Street, apparently in Manhattan. They live in the offices of the Corpo Construction Company, on the thirteenth floor. Few people know that this floor exists.

The Corpo Construction Company closed in 1944. The elevator does not have a “13” button. For just about everyone the 13th floor simply does not exist.

I’m your Venus, I’m your fire

In 1951, Venus decided to visit the Corpo Company, which she had already visited some time before it closed. Told by everyone there was no 13th floor in the building, she left on the 14th. The goddess then walked down the stairs, wondering what sort of snow job everyone was trying to pull.

On the thirteenth floor, the Corpo offices had been ransacked. A number of receptionists and stenographers, who had just been hired that day, were dead among the wrecked furniture and filing cabinets.

The killers soon proved to be the strange gargoyles placed on pedestals around the office. These animated and started attacking Venus. One of them called itself Gara, King of the Gargoyles.

Venus found a survivor – a young, shellshocked stenographer. The goddess of love managed to get her out, destroying two of the attacking gargoyles with a fire axe to cover their retreat. When Venus came back with the police, though, there was no thirteenth floor in the building.

Undaunted, Venus hid in the basement. At midnight, she found the thirteenth floor again by climbing the tension cable in the elevator shaft.

In the Corpo offices, she found a strangely-clad lunatic. This person claimed to be Sylvia Corpo. She also claimed to be the queen of the gargoyles, the one with the power to animate the weird stone statues.

Corpo explained that the gargoyles were from a previous building, and that having no place in the new Graycar building they were thrown away. The lunatic had brought them to the 13th floor of the new building, but one of the gargoyles (Gara) started to challenge her position as queen of gargoyles and double-crossed her.

At that point the gargoyles attacked Ms. Corpo from behind and she had to flee. Spotting the elevator door left opened by Venus, she rushed past the doors to flee, assuming the car was there. She fell to her death, followed by the pursuing gargoyles.

At that point the elevator car’s brake snapped. It fell on top of everyone. Venus left the 13th to inspect the mess. In the ruckus she had lost her hat and gloves.

When the police came to inspect, there again was no 13th floor. But they found Venus’ hate and gloves oddly jammed between the ceiling of the 12th and the floor of the 14th. They also found Corpo’s corpse in the crashed elevator car on the ground floor, along with the crushed stone gargoyles.

Our No-Prize Hypothesis  is that Sylvia Corpo was an early mutant, driven insane by her uncontrolled reality-manipulating powers. She was indeed the one animating the gargoyles as she had claimed. But those manifested her schizophrenic, conflicted nature by being prone to attack and betray her.

In this hypothesis Corbo performed occasional sacrifices by hiring young women in New York, taking them to work on the thirteenth floor, then unleashing the gargoyles. Perhaps because she thought those sacrifices would appease the gargoyles. Venus could access the 13th due to her subconscious use of divine powers, but normal people could only get there when invited by Corpo.

“It is I… Gara, King of the Gargoyles ! You have trespassed on my private kingdom… violated the sanctity of my empire of death… and you shall pay for your brash act !”

The Gargoyles of the Thirteenth Floor

Bonuses and Limitations:
Skin armour only works against attacks one wouldn’t expect to work against relatively brittle stone, such as knives, non-superhuman punches, or bullets. Something like a large axe, a sledgehammer or a pick is definitely going to ignore the Skin Armour. Given their usual mode of attack, Skin Armour likely protect them against crashes. 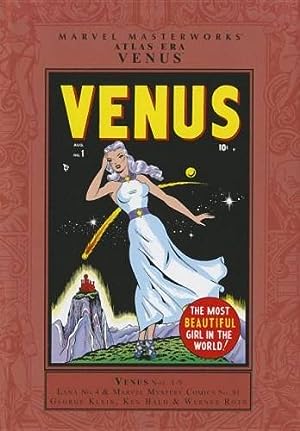 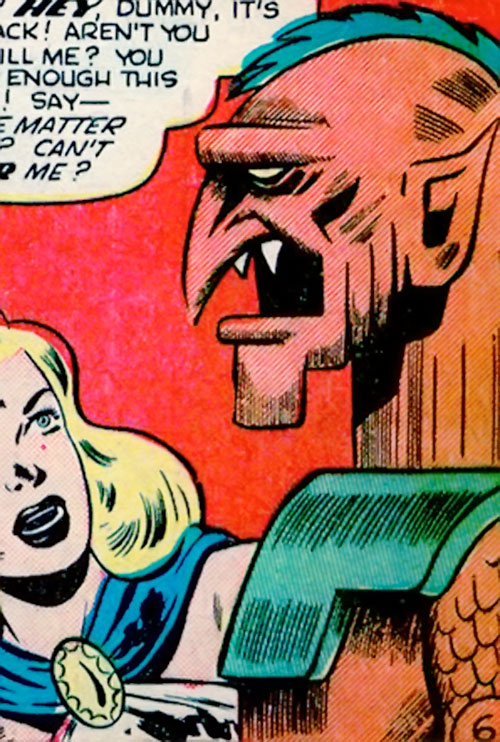 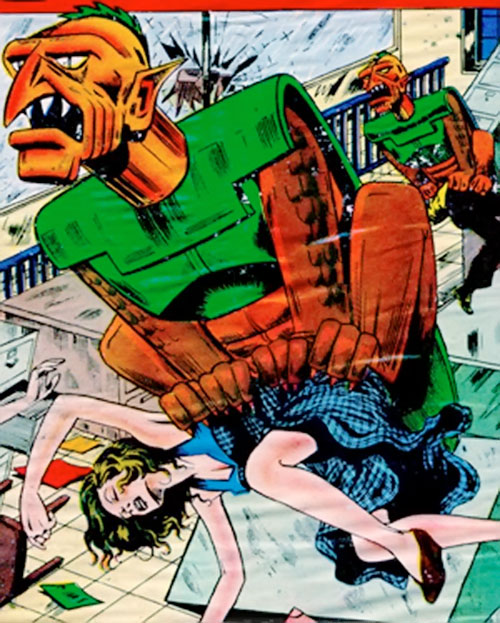 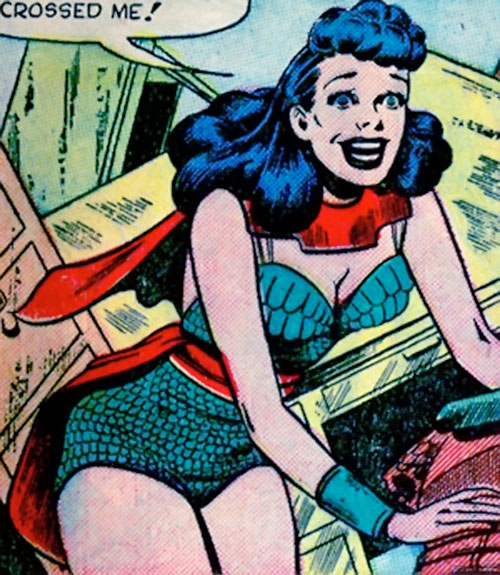