Bugs Bunny was watching a pathetically mismatched baseball game between the Tee Totallers and the Gashouse Gorillas. He was so incensed by the Gorillas’ arrogance that he claimed he could defeat them all by himself.

The Gorillas accepted his challenge, but Bugs still managed to win in a 96-95 victory. The match ended when Bugs caught a fly ball that had flown for several miles.

A bunch of cocksure brutes that thought no one could defeat them in a ball game. They used their muscle to intimidate the umps to call so many plays falsely in their favor. When they found their winning streak threatened, they resorted to using huge trees as bats.

Just picture them trying their shenanigans against the All-Star Squadron, who could much more easily counter their methods. 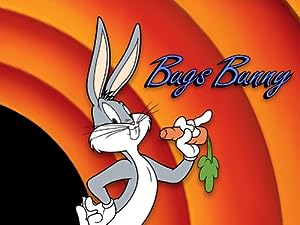 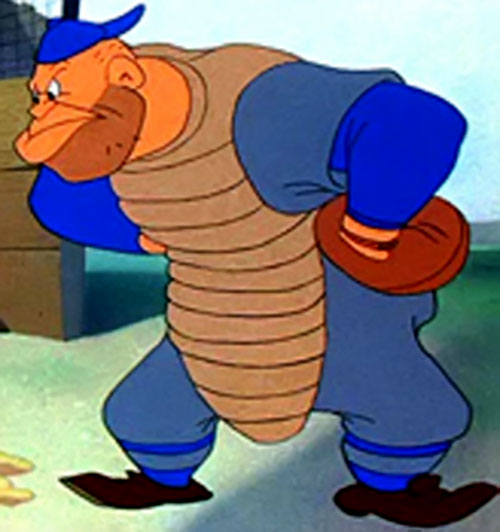 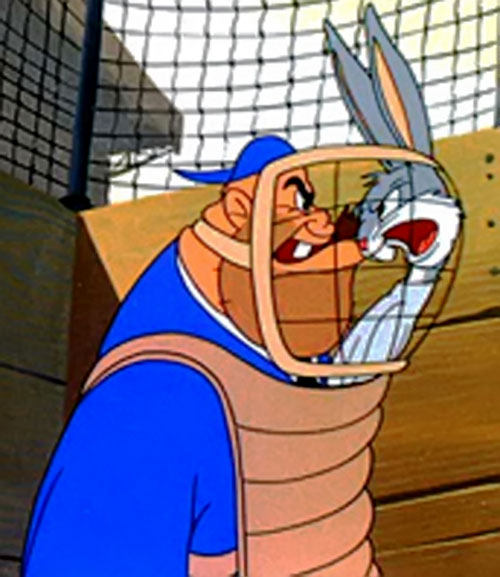 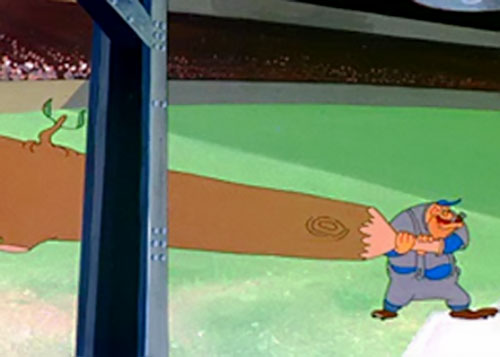 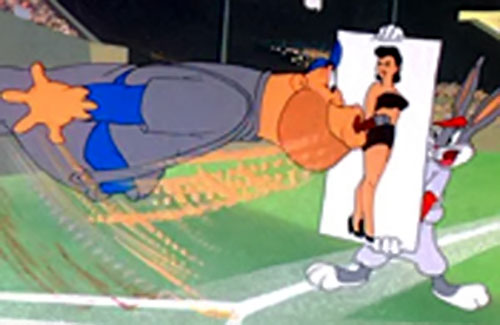