Like her namesake, Gazelle can run and jump with great speed and grace.

Unlike her namesake, she is a skilled warrior, and can kick with great power and accuracy.

Gazelle is a lithe, muscular woman with two-toed hooves and a strange ridge of hair from her shoulder blades to her wrists.

She wears golden jewels, and a red dress open to the waist.

She wears her hair in a high series of buns above her head.

Gazelle, like the rest of the Seven, is a skilled, savage warrior with a cause. However, unlike the others, she has a problem with gratuitous killing. While she’ll kill in combat without remorse, she opposes slaughter and sacrifice. 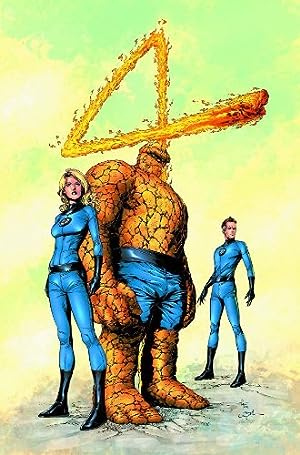