This specific character was part of our Spring of 2015 Random Magical Character Creation event.

Most dogs don’t concern themselves with their human’s lives. Provide food and shelter, attention, affection and companionship and they are happy. Such was the case with Geist. He was adopted by Mr. Wechsel, a kind man who treated him well.

Mr. Wechsel was old and Geist worked well with him. Geist had done some training as a service assist animal, but was cut from the program for being too strong willed. But that didn’t matter to Mr. Wechsel, who only sought a companion.

Geist stayed with Mr.Wechsel for several years. What Geist did not know (and even had he known, he would not have cared), was that Mr. Wechsel dabbled in the mystic arts. Wechsel was a professor who researched ancient texts of mystics in languages long forgotten by most people.

He was assisted by Vernon, his research assistant. Geist had never been fond of Vernon. Dogs have a sense about people. But he was always around and helping to take care of Mr. Wechsel, who was quite old.

The effort took a lot out of Mr Wechsel and he was ill afterwards. But Vernon did not receive any powers. After the failure of the spell Vernon flew into a rage and attacked Mr. Wechsel, knocking him unconscious. Well, Geist was a good dog and would have none of that and interposed before Vernon could further harm his companion.

Vernon got out of the house quickly, with a bloody fist where Geist had illustrated his disapproval of Vernon’s treatment of his companion, Mr. Wechsel. Vernon was out, but furious at both Mr. Wechsel and now his dog – which had left several punctures from the bite. Both Wechsel and the dog were trapped in the house. So Vernon set the house ablaze.

Geist tried and tried, but could not wake Mr. Wechsel. The house burned down and Geist barely escaped with his life. Mr. Wechsel was not so fortunate.

But the spell did work.

The spell granted powers to the caster’s most constant and loyal companion. Both Wechsel and Vernon assumed that would be Vernon. While Vernon had been a constant companion for several years, loyal he was not. He had been stealing money from Wechsel for years.

And Vernon – he’s looking for you.

Other than deciding that the character was a dog, this character is pretty much as the random character generator rolled up. If I could tweak it a tad I would reduce the Wealth to nothing and give him Enhanced Senses that would be appropriate to a dog.

I went with him being a dog because I was having a bear of a time trying to figure out how to match the Serious Physical Restriction with the high Thief Skill. And since my family has had German Shepherds since before I was born, I figured a tribute to the wonderful pets was way overdue. 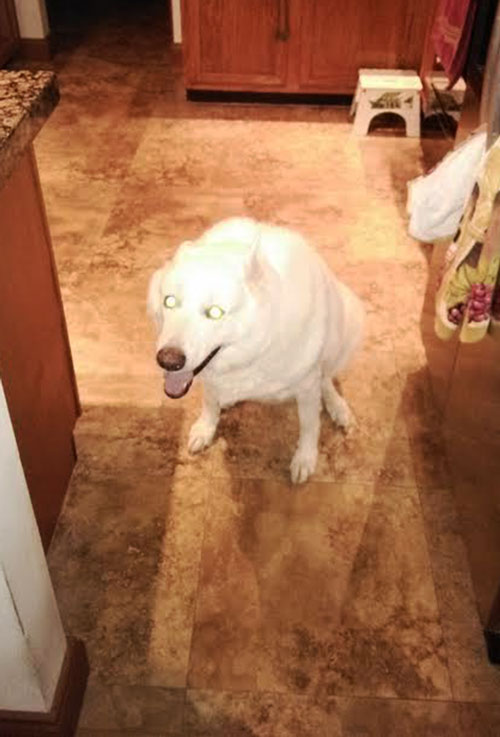 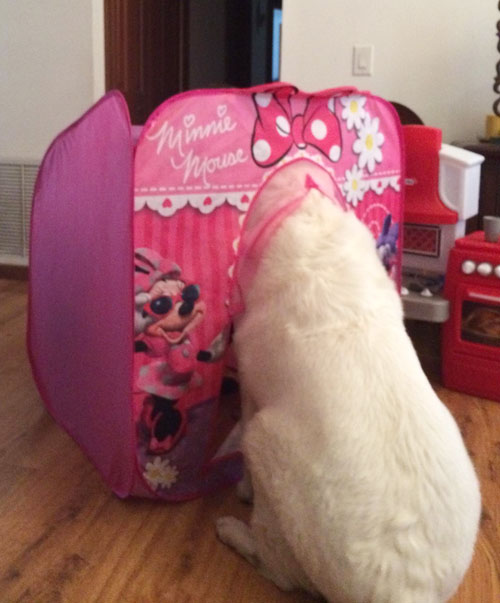