General Zod is a Kryptonian and as such enjoys godlike powers under a yellow sun. Among his abilities which are all derived from absorption of sunlight are: 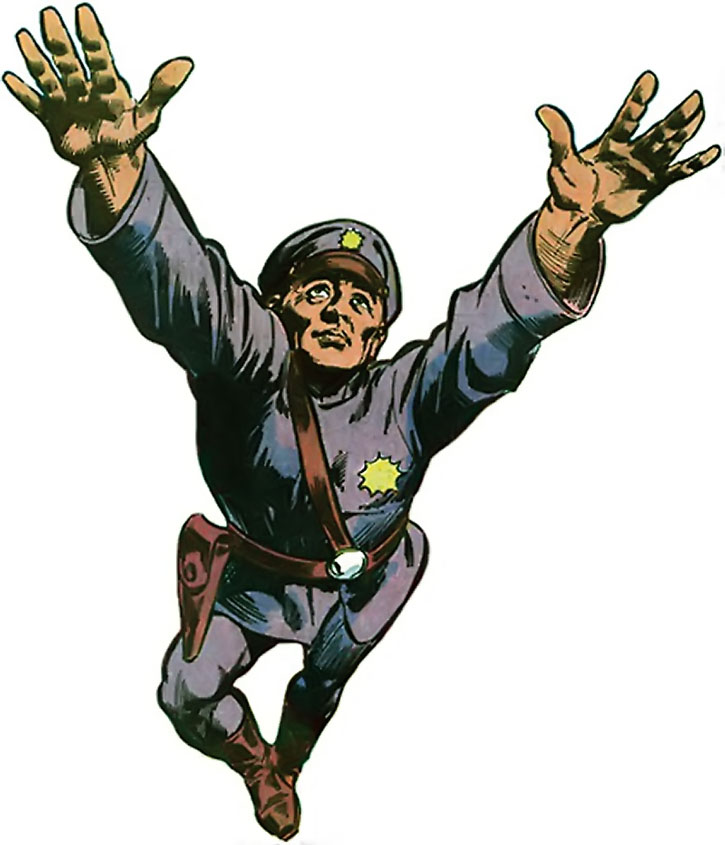 Zod also possesses a very determined will and is very strong mentally.

As a former military man he is an able leader and supremely good at armed combat. Zod also is a very charismatic man and immediately draws men under his lead. His Kryptonian heritage has given him significant technological cunning and vehicular skills.

General Dru-Zod was the chief of the Kryptonian military high command. He created an army of clones of himself (though these were defective) and tried to conquer the planet. His army was defeated and Zod was sentenced for a long period in the prison dimension the Phantom Zone.

Being in the zone didn’t decrease Zod’s power lust the least, but instead seemed to increase it.

When the planet Krypton exploded it looked like the phantom zoners would have to remain there forever. But eventually they found their way to Earth (zoners can still look upon our reality although not affect it). Zod and other phantom zone prisoners have several times escaped from the zone to wreak great havoc on the Earth in new mad plans under the command of Zod to conquer or destroy the planet.

Only Superman has been standing in the way of these criminals and has always sent them back to the phantom zone where they usually remain.

General Zod is clad in a Kryptonian military uniform in gray. This suit includes lots of pockets, a leather belt, large boots and a military headgear showing his rank as a General. He is not very muscular, but is well trained and slenderly built.

His large experience in combat situations shows as he commands all men strong and clear. To any outsider he appears to be a power hungry and mad dictator.

General Zod is a cruel and power hungry dictator. He is extremely arrogant and believes himself the superior of any man and that only he shall lead all of creation. Zod is also an able leader and will try to take charge at any point in a group of individuals.

Any opponent can expect the full force of Zod’s might and no one is safe in the vicinity of this psychopathic leader. He enjoys property destruction, but usually does not show the joy through his restrictive body language.

He appears to like having Faora as his second in command and friend. The both of them almost try to compete in cruelty. Zod usually goes directly at the target and has little time for else. This is often the reason for his downfall too.

“In 24 hours the Earth will be sentenced to the Phantom Zone !” 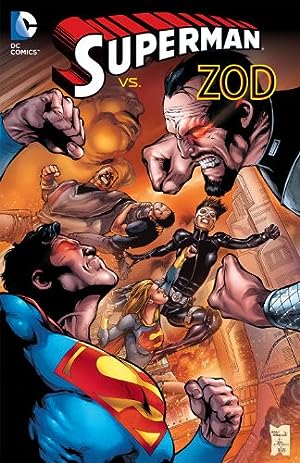