Geronimo appears in the Endworld post-apocalyptic novels. These were a 1980s equivalent to dime novels.

For more context, you should first read the The Family organisation profile.

Geronimo is a well-rounded Warrior. He excels at handling horses, herbal medicine, sneaking and even driving.

He’s an expert with melee weapons and firearms. Geronimo never misses a throw, whether with a tomahawk or a hand grenade.

He’s also a superior hand-to-hand combatant and capable of defeating an experienced fighter. Although he’s far from the level of Blade, Yama or Rikki.

Additionally, Geronimo is a superb tracker and has an acute power of perception. He’s often the one who realizes that they are being followed, that they will soon get a tough time – or who detects important clues in various missions.

Lastly, Geronimo’s great sense of humor is a big relief for his friends during tense missions. 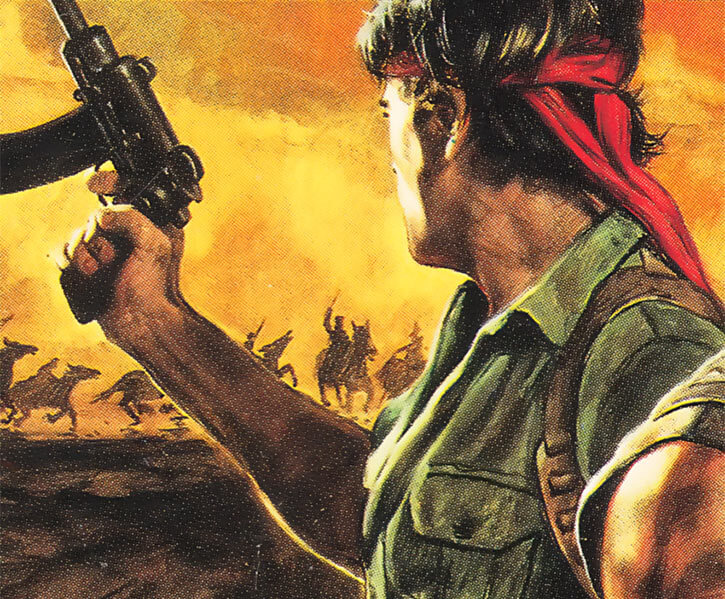 Geronimo is the third member of the Alpha Triad of Warriors, alongside Blade and Hickok.

As such he bears the Family title of Warrior, and is responsible for the protection of the post-Apocalyptic community called the Family.

As per Family tradition, Lone Elk picked his Warrior name on his 16th birthday. Being a Native American, he chose “Geronimo”.

The Alpha Triad is often out on missions, meaning that Geronimo has been part of numerous expeditions.

He’s participated in missions to:

Geronimo kept a low profile through all the adventuring. He therefore does not have the reputation that Blade, Hickok or Yama have.

Lately, Geronimo was replaced by Rikki for more and more missions. This probably was a well deserved respite for Geronimo himself.

Geronimo remains an efficient Warrior whenever he may be needed in the Endworld. 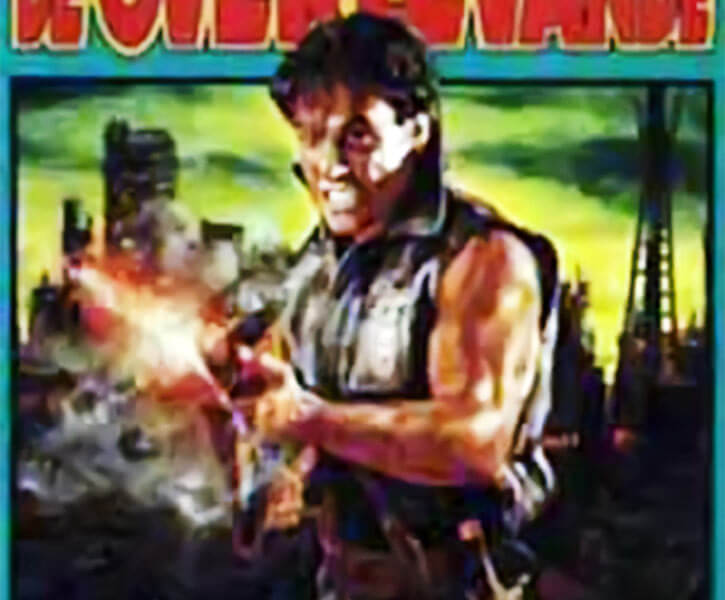 Geronimo looks like a Native American in a uniform. He usually wears a red headband and khaki-colored vest and trousers.

He has black hair, brown eyes, is of quite muscular build and dresses in earth tones.

The clothing may vary in color from green to gray and is exceptionally suitable for hiding in wild terrain. He also has a belt with a tomahawk stuck under it. His other favorite weapons the Arminius Magnum and the Browning BAR.

The appearance is very professional, but at the same time natural and relaxed.

Occasionally, he’ll have a hand grenade or two hanging on his belt.

(The portraits in this profile arbitrary. There is official art for the character, but the best I could find was a very old, low-res scan of a cover in a Swedish translation. It’s so grainy that I can’t even be sure it’s Geronimo – it’s prolly Blade, TBH — Ed.).

Geronimo is quite the silent type, but when he speaks it is either very witty or a practical joke. He loves to taunt and joke with Hickok in an Indian vs. cowboy type of theme. The two of them, however, are as close as if they were brothers.

Geronimo is a caring, confident and responsible man, who feels that he being a Warrior is a task set upon him by the Great Spirit.

Actually, Geronimo is a very spiritual man. He often is able to help people feel more confident in their choices, or to ease their worries.

With enemies he’s as straightforward as the rest of the Warriors, that is he kills them before they get a chance to kill him. But he feels more remorse about it than what both Blade and Hickok does.

His wife is, of course, important to him and their spouses are often discussed by the Warriors during downtime in their missions.

Although he doesn’t speak too much about it, his Native heritage is a source of pride for him.

He’s often very level-headed and only very rarely bursts into fits of rage or anger.

He lacks the personality traits needed to be an effective leader, and thus is not usually assigned as either a leader or reserve leader. Although he might still be a candidate due to his vast experience in the field. 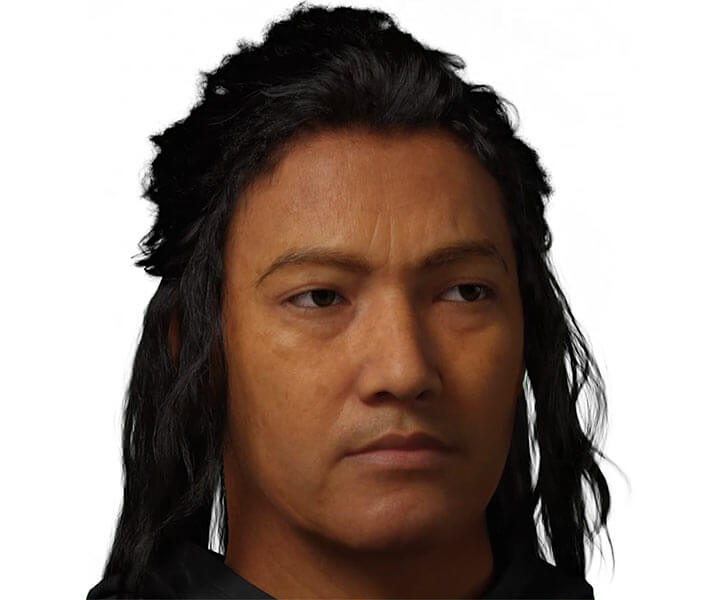 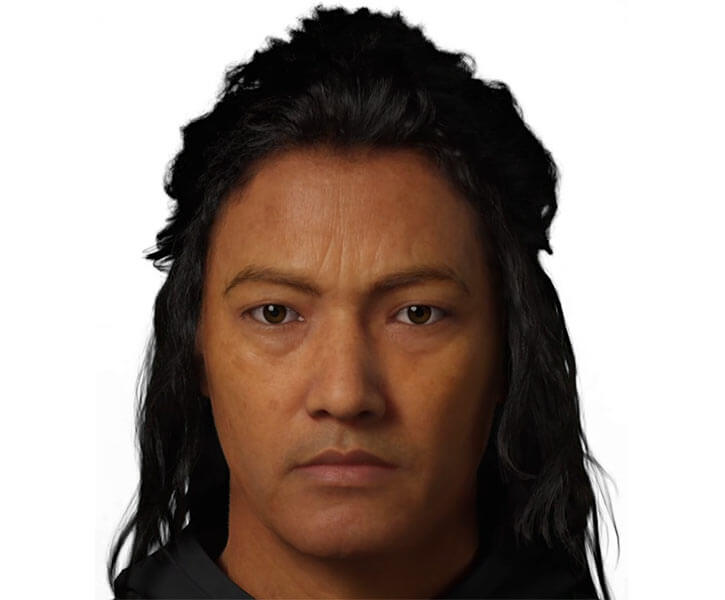 Source of Character: The Endworld series by David Robbins.