Arsenic is a normal teenaged girl who possesses no superhuman powers, and has a serious allergy to bee stings.

She has a pet dinosaur, Old Lace, who has been genetically created to follow any command Gertrude or her family members give. The two share an empathic link, so that if one is seriously hurt, the other feels it.

Gertrude is the daughter of a seemingly respectable, well-off couple. Unbeknownst to her, these were actually a pair of stranded time-travelling thieves. They also were members of the Pride, a secret cabal of six couples who controlled a vast criminal network. This was centred in Los Angeles, which they practically owned.

She was 15 when she learned the truth, and went on the run with the other children of the Pride. During their snooping around their parent’s places, they discovered a small dinosaur which had been genetically-bonded to Gert. She named it Old Lace.

The reptile followed her, even when the team tried to get it to stay where they’d found it to avoid arousing suspicions. 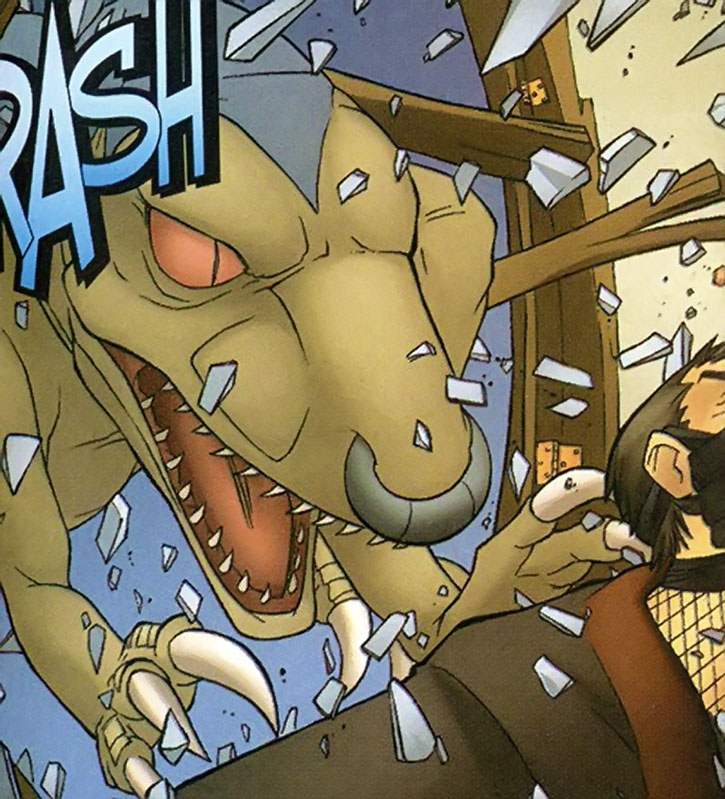 Gertrude and Chase Stein started falling in love during their time on the run. A relationship developed after they were put in care, and when the team reunited to live together.

Ms. Yorkes was shaken when her alleged future self died in front of her, refusing to believe, or admit to believing, that it was actually her. 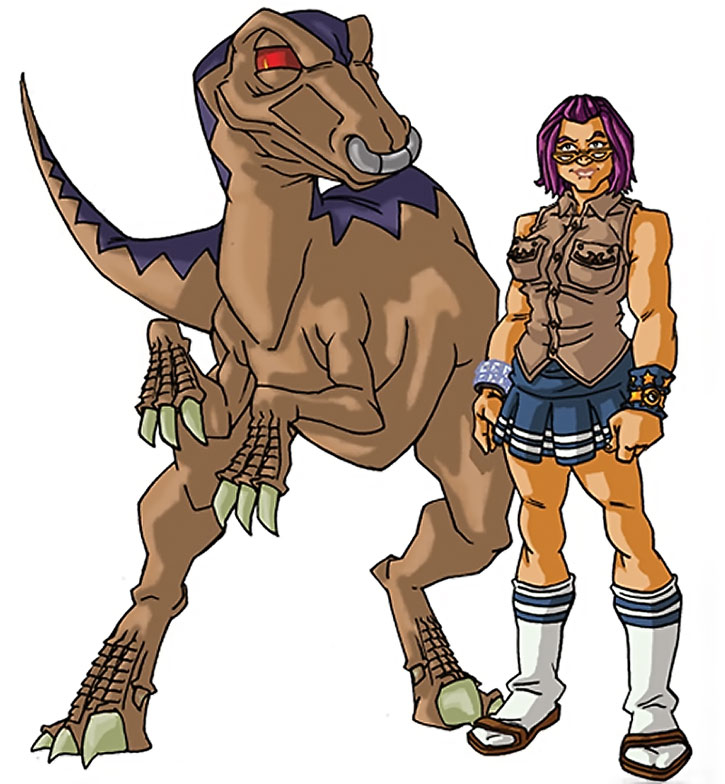 Rescuing Molly from Geoffrey Wilder, Gertrude was stabbed in the chest, and died in Chase’s arms. She passed her link to Old Lace on to him so the collapsing link didn’t kill them both.

At the end of their last series, Chase briefly met someone looking identical to Gertrude. Chasing her through the streets he was hit by a car. The last shot of the Gert doppelgänger has a shape down an alley behind her that looks similar to the recently deceased Old Lace.

The series ended at this point, so it’s unknown who this actually was.

Opinionated and loudmouthed, Gertrude likes to let others know she’s smarter than them. However she feels slightly intimidated by Victor, who seems smarter than her. She talks a lot, and likes to be involved in any discussions amongst the group.

She’s developed a low opinion of adults, in particular when they try to tell her what to do. She loves Chase, but is frequently irritated at him.

Dale Yorkes: “And you’re only a sophomore in high school, Gert. There’s a reason they call you kids ’wise fools’.”
Arsenic: “Actually, that’s a fake etymology, dad. ’Sophomore‘ is derived from ‘sophist’. It has no direct correlation to the Greek word for ‘fool’… as any fool would know.”
Dale: “Do other parents have to deal with this ?” 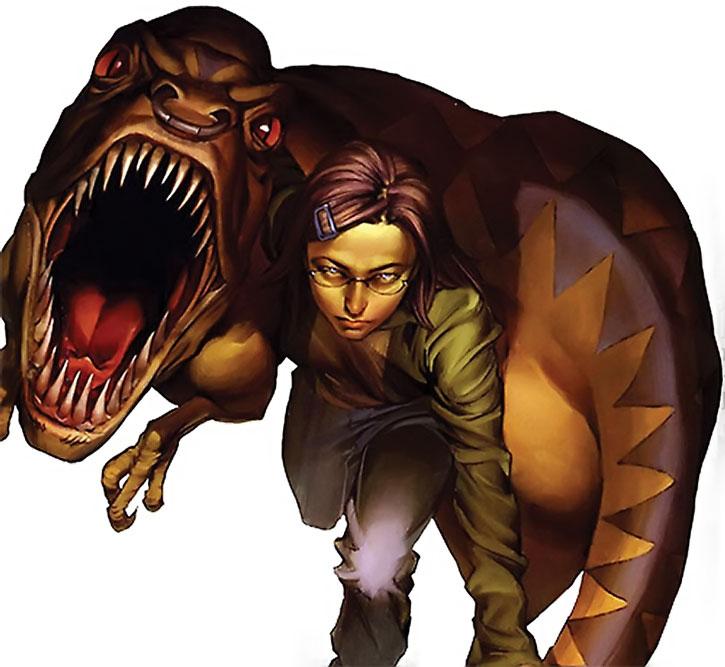 [Chase kisses her after she performs CPR when he drowned] “I was reventilating him. Anyone who says otherwise gets fed to my fucking dinosaur.”

“And I reserve the word ‘evil’ for very few things outside of fat-free ice cream and non-Mac computers.”

Bonuses and Limitations:
Damage Transference has Range (+1), only works on Old Lace (-1), has No Time Limit (+2), automatically activates when Old Lace is reduced to 0 BODY (-1), and is Permanently Usable on Others (+2). 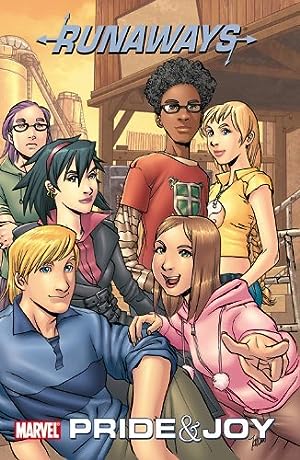 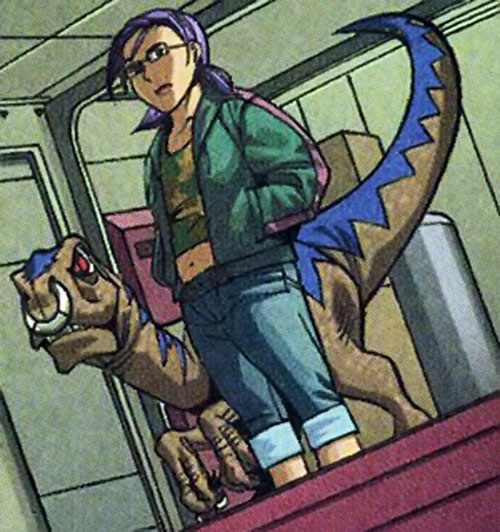 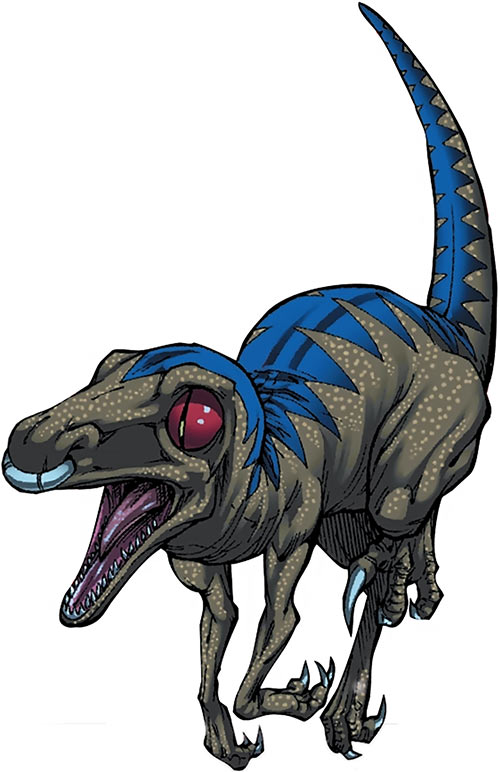