Samson and Goliath (later Young Samson) was a series of children’s cartoon that lasted for 26 episodes and started in 1967. It was done by the Hanna-Barbera studio, back then a mainstay of children’s television Cartoon. Other HB productions include Captain Caveman, the Space Ghost, the Herculoids, Hong Kong Phooey or the Mighty Mightor.

Though Hanna-Barbera didn’t own the rights to the show, it is quite similar to many of the aforelinked works.

In his lion form, Goliath is an incredibly powerful animal with a vast array of super-abilities.

Beyond his super strength and resistance to injury, amazing even for a full grown lion, he possesses a number of energy based Powers. He can fire blasts of concussive force, searing heat, and even produce clouds of obscuring smoke. Usually Goliath’s eyes emit these Powers although he has on occasion fired his Energy Blast from his forward-swept mane.

By training his Energy Blast at the ground he can quickly dig tunnels large enough for he and Samson to run through. His roar is powerful enough to shatter solid rock, his claws can rend steel, and he can grapple an opponent with his mighty tail.

His leg muscles allow truly mind-bending leaps. Once propelled into the air by their strength, Goliath may halt his forward movement and hover in place continuing a moment later along his trajectory or make turns and redirect his leap in a manner that resembles Flight more than Jumping.

In both his dog and lion forms, Goliath is an extremely good climber. As befits a super pet, he is much more intelligent than one would expect of such an animal.

In his super-powered form, Goliath is a huge lion. He is tan with a dark brown mane and a dark brown tuft of fur on his tail. His right front paw is black. He has piercing green eyes.

In his non-powered form, Goliath is a small dog. He is white with a black spot on his back and black ears. The end of his tail is black and he sports the same black right front paw as the lion Goliath. He appears to be of the Airedale breed. He has a brown leather color around his neck with a small circular gold tag.

The cartoon’s vintage intro, right in the act of being vintage.

Beyond his absolute loyalty to Samson, Goliath is a brave and resourceful pet in both his super-powered and non-powered forms. He rarely strays far from Samson unless ordered to do so by his master.

Like his master Samson, he is known as Goliath in both his dog and lion forms.

As mentioned in my Samson writeup, in order to avoid the complexity of four separate sets of stats in the body of one writeup (two super-powered forms and two non-powered Alter Egos) I’ve chosen to create a separate entry for Goliath, Samson’s Pet.

Additionally, both Goliath’s dog and lion forms have been given species specific “Powers” which he does not necessarily demonstrate in the cartoon series. These Powers are Analytical Smell / Tracking Scent, Extended Hearing, and Super Hearing (for Goliath’s dog form only.)

Finally, I have used Blood of Heroes: The Special Edition to draw up these stats thus one of Goliath’s Powers is listed as Laser Beam rather than using its DC Heroes name Heat Vision.

Use your Power Beams, Goliath!” : Blocking with Energy Blast

One of Samson’s favorite tactics is to have Goliath use his Energy Blast to intercept Incoming Energy, Projectile, and certain other Ranged Attacks. To accomplish this feat, Goliath must Roll his Energy Blast as AV / EV versus an OV / RV equal to the Incoming Attack’s AV / EV modified with a +2 Column Shift Bonus to both OV and RV.

If Samson or Goliath was the actual target of this Incoming Attack, the Attack automatically hits and the Attack’s EV should be immediately cross-referenced against Samson or Goliath’s RV to determine damage inflicted. Like all Defensive Maneuvers, Goliath need not have gained Initiative on the Attacker to employ this Block.

Although Goliath may employ this Energy Block to intercept Incoming Energy Blast and Projectile Attacks, GMs may disallow other types of Ranged Attacks.

For example, Goliath may be permitted to Block Incoming Earth Control, Magnetic Control, or Ice Control Attacks since all of these Attacks represent projectiles (rock, metal, and ice respectively) propelled through super-powered means. But a GM may decide to disallow this type of Block against a Mind Blast even if said Mind Blast has a visible effect. 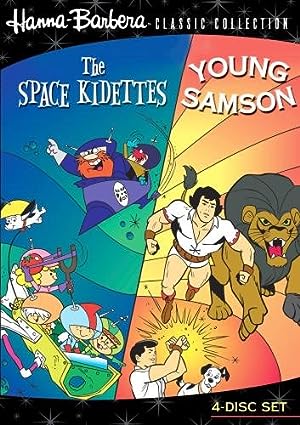 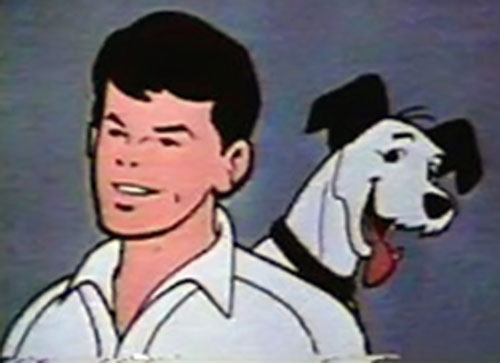 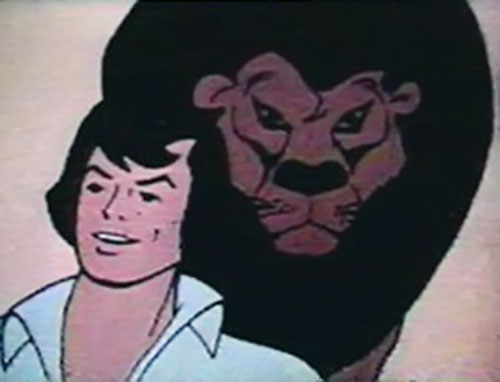