Memphis Raines is a legendary car thief from Long Beach. He may be the best car thief in the world. Behind the wheel of a fine automobile he is a driver of high skill, even under extreme and absurd circumstances.

Memphis has the unusual ability to identify engines and cars by their sound. He is highly knowledgeable in all areas of car trivia.

Memphis’ charm is not to be underrated. A lot of what he does is social engineering to get what he wants. He often charms information out of people.

Memphis Raines is a retired car thief who was once the greatest boost in the Long Beach area. His mother convinced him to leave the area and the business to keep his little brother, Kip, from entering a life of crime.

Memphis returned to Long Beach to save his brother. The two, along with three generations of car thieves in their crew, needed to steal 50 cars in three days or Calitri would kill Kip. The Raines brother ended to pull of the greatest high speed auto theft under the nose of an anti-crime auto-theft task force.

The trailer in decent quality.

Memphis is a tall good looking man in a leather jacket with a receding hair line. His presence is a striking and few forget him

Memphis Raines is someone you want to like and want to believe. He is a good man who has beaten the temptations of his youth.

He is a reformed adrenaline junkie who cares deeply for family and his friends. He kids himself about being a bad man. Although completely uncaring of the law (Chaotic Good ) but stays on the side of the morally right.

Memphis: “I just stole 50 cars in one night ! I’m a little tired, little *wired*, and I think I deserve a little appreciation !”

Tim Drake found himself in at Blüdhaven Centodome for a high profile car show. The highlight of the show was to be the new Bernoulli Motors West: Vindicator 9000. It was a prototype car that the designs for would be worth millions to BMWs competitors.

Unbeknownst to Robin, Sway and Donny (members of Memphis’ old car theft gang) have been arrested in a high profile case. The two had boosted the Ferrari of a prominent business man, Winton, who had bragged about his unbeatable security. The State of California was throwing the book at them at his behest. They needed very good lawyers or would never see the light of day again.

Winton was one of the owners of Bernoulli Motors West. Memphis quickly found a buyer for the BMW prototype and set out to steal it. He and His brother Kip conflicted several time with Robin while casing the auto show.

During the presentation of the Vindicator it was driven out onto the main stage in front of the Press, and then off the main stage as Memphis had replaced the driver. Robin perused. After a protracted car chase Robin found the car abandoned. There was a note in the car from Memphis telling the kid he sure could drive.

As the dust was settling it was discovered that Kip Raines had been back stage during the car chase and had stolen the designer’s notes and plans while security had been focused on the car itself and the high speed chase.

Both Winton and Robin felt made fools of. Both men swore to remember Memphis Raines.

Equipment:
Memphis uses a relatively standard set of thief’s tools. They range from primitive to high tech as the circumstances require.

There are many cars that have complex electronic theft deterrent systems like micro-chip keys, HEI authentication modules, or laser cut designs.

Those cars will present from a +1 to a +3 CS in difficulty to steal without the proper tools (Challenging for not having the specific picks for the lock. Strenuous for starting a Ferrari without the right encoded HEI starter. The famous laser cut keys from the movie would be Strenuous to work without).

Many of the devices used by Memphis in the film are specific counters to those penalties. As a result of him having them he has no CS against his thief skills to steal those cars. 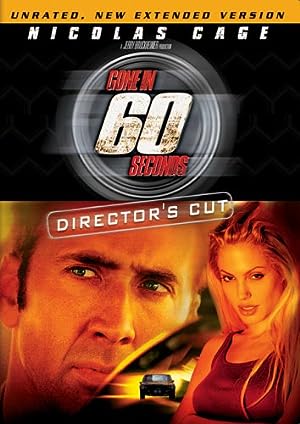 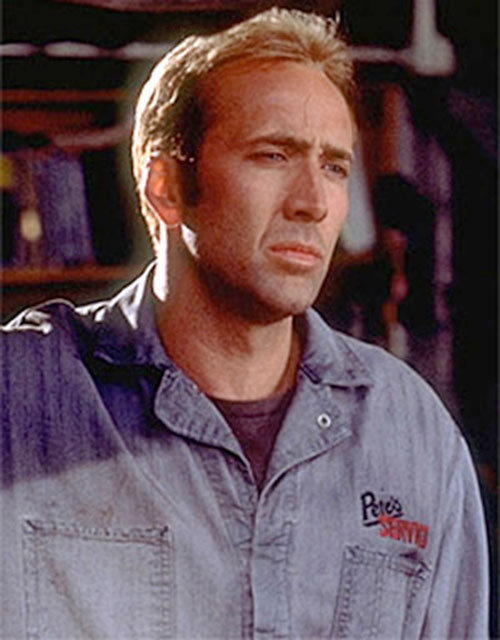 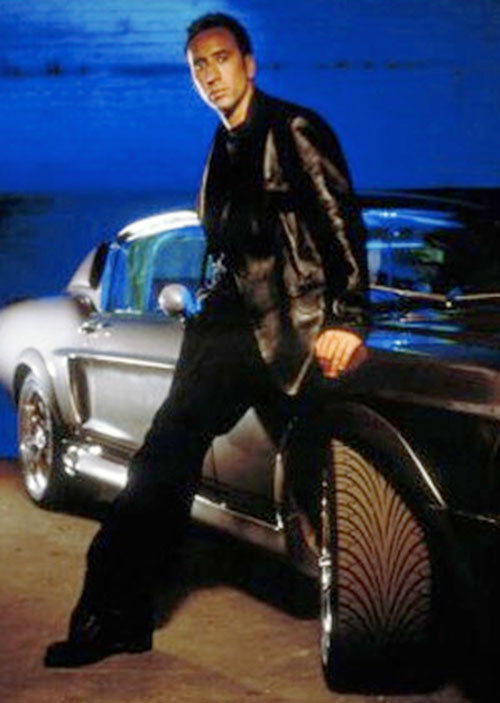 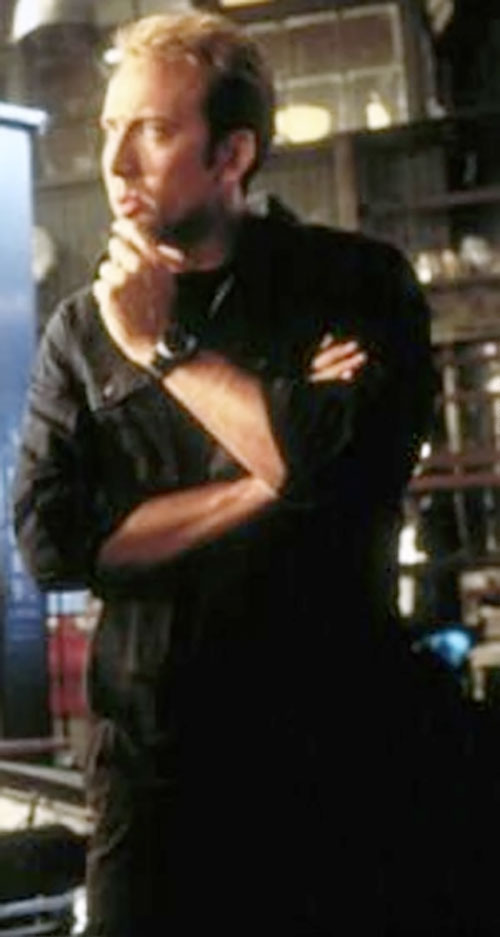