The Great Gambonnos are superb aerialists and acrobats. They are particularly adept at tandem work, doing complex acrobatics together and using each other as a springboard.

Their acrobatic fighting style is okay – especially their own variants on the fastball special manoeuvre. But it disintegrates when faced by a master like Daredevil.

The Flying Gambonnos are one of the acts of the Circus of Crime. They weren’t among the original troupe, but joined not too long after the Circus’ first appearance. 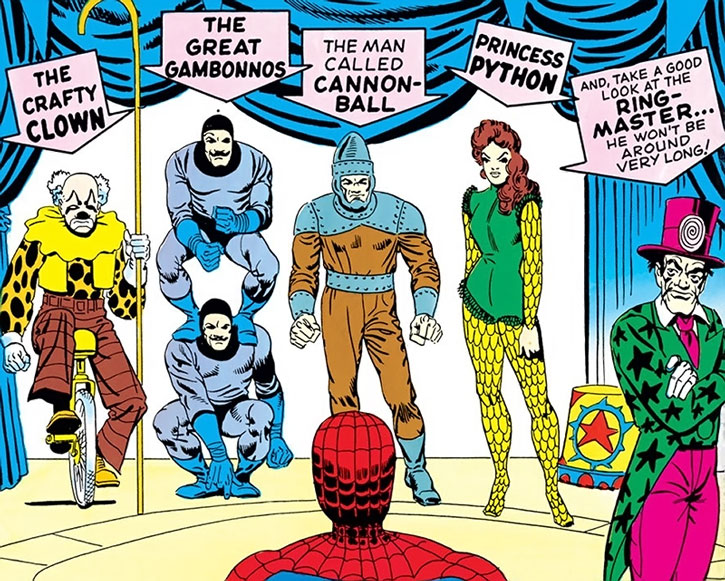 Confident, swashbuckling criminals with dashing moustaches. They can talk the macho talk, but are not so good with the walking part.

“The Great Gambonnos make no mistake, Princess ! Si… Daredevil is in there !”

You could import the Circus of Crime whole cloth in the DCU, I suppose – they’d make great opponents for Batman & Robin I back in the days. But you’d really have to be Circus of Crime fans…

Both brothers have identical game statistics.

Equipment:
When the Circus hits rock bottom and start using guns and rob banks, the Great Gambonnos each have a pump-action shotgun. 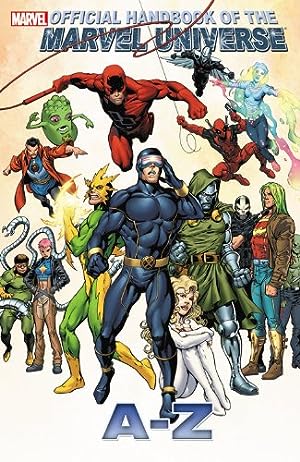 Handbooks to the Marvel Universe 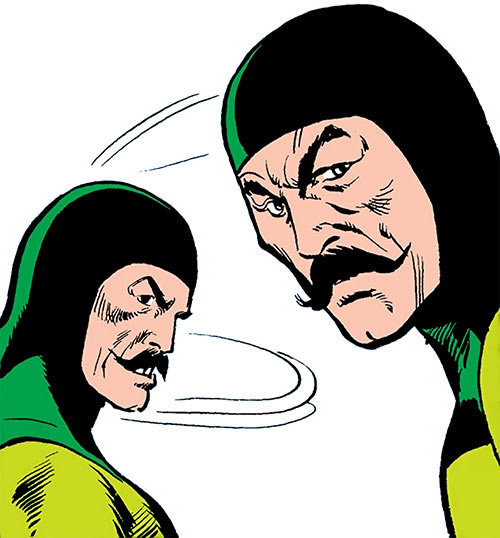 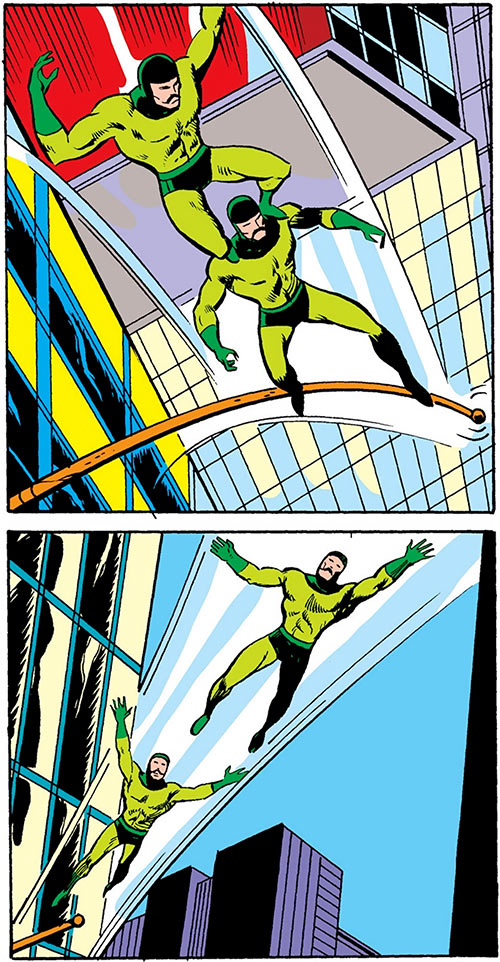