The Great Muta sprays a potent corrosive green mist in the eyes of his opponents at close range. This usually blinds and disorients them.

He is a highly skilled martial artist. He uses a mix of acrobatic techniques (flips, handsprings, “the Moonsault”, etc.) and calculated, more practical attacks to disable his opponent before moving in for the kill. He uses a lot of crippling blows.

He is a master of psychological warfare, terrorizing and toying with his victim before finishing them off. Cheap shots and playing possum are also common tactics.

In DC Heroes RPG terms, his “Moonsault” attack — a backflip onto an opponent using his Jumping power — is a Devastating blow.

Keiji Mutoh was born to a wealthy family in Japan. He suffered from some emotional issues that led him into competitive fighting. After training with master Hiro Matsuda, he entered the ranks of the Yakuza-sponsored blood-sports in Japan’s underworld. This was his route to earning enough wealth and reputation to move into a position of power.

After only two years of fighting, something snapped in Mutoh, driving him into seclusion. This is when he had his first bout with the “Muta” personality.

During this time, he learned new methods psychological warfare and of controlling his body and mind, as well as how to spray the “Green Mist” from his mouth as a potent weapon, from another retired fighting master, The Great Kabuki.

When Mutoh returned, he was “The Great Muta”. In this guise, he wore ceremonial face paint and garb of an unknown origin.

His ascent to a high level of authority (functioning as Mutoh for day-to-day business purposes while using the Muta image to strike terror) within the Japanese underworld has been at an unprecedented rate. He currently runs a club on the Ginza named “The Pyramid” from which he manages his criminal activities.

The Great Muta is a muscular Japanese man of average height. His costume of choice is a colored gi (color varies) with different colored trim and lightning running down one of his pant-legs. He wears lace-up boots in the same color as the gi.

He dons a full-head hood (looks like a cloth Return of the Jedi Imperial Guard hood), but removes it before entering combat. When he removes the hood, he reveals his trademark face paint. His tongue is frequently green due to the mist.

When his normal personality is in control, Mutoh is short-tempered, but fairly rational and friendly with those around him. He is ruthless, but appears reasonable. When the Muta personality takes over, he does not speak, communicating instead through grunts and body language (with which he can communicate quite effectively).

He is ruthless, brutal, and sadistic (opening up wounds and then tearing them open with his hands, continuing to attack after his opponent is down, etc.). He stalks his opponent like an animal, sometimes going so far as to chew on inanimate objects and snarl to increase his inhuman image.

Take your pick – he can be:

Likewise he can be a low level opponent for Batman, or a serious challenge for Black Canary and Oracle or Green Arrow. I tried to keep the history mildly generic for added flexibility.

You also can replace Kabuki or Matsuda in his history with O-Sensei or any of the many documented martial arts teachers in the DC Universe. 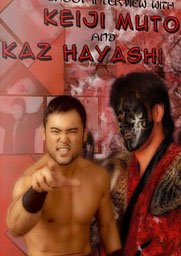 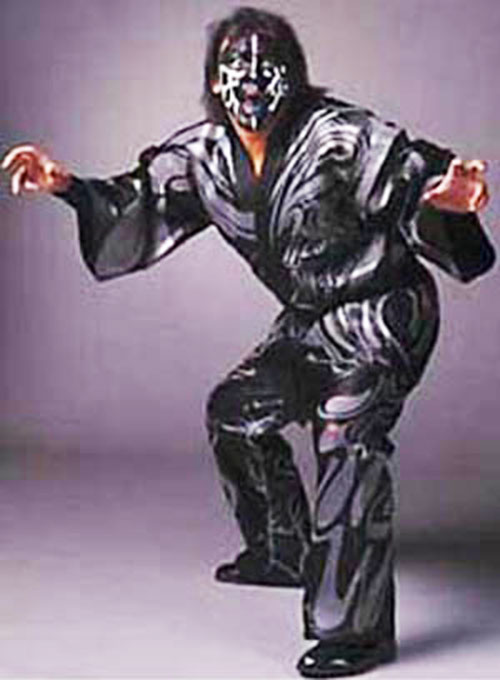 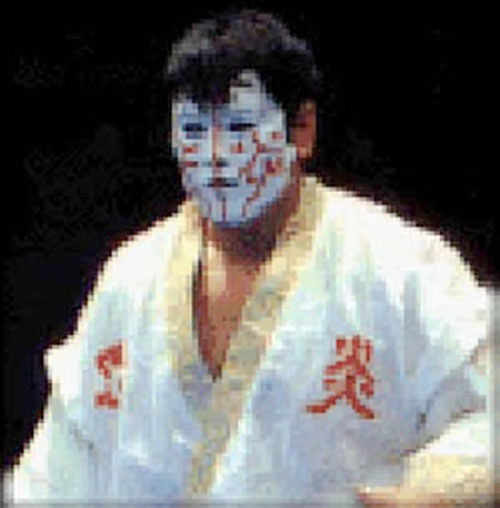