Death-Proof is a 2007 thriller/slasher movie by Quentin Tarantino. It was one of the two features in the Grindhouse release, the other being Planet Terror. The following are just capsule notes, not a full profile.

It is presumed that Stuntman Mike has all the qualities and skills of the average professional Hollywood stuntman. 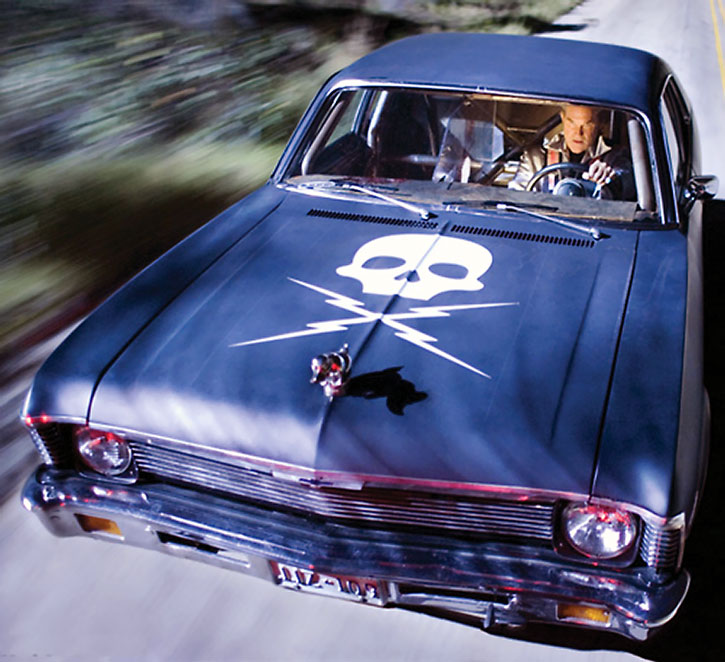 The story for Death Proof developed from Quentin Tarantino’s fascination for the way stuntmen would “death-proof” their cars. As long as they were driving, stuntmen could slam their cars headfirst into a brick wall at 60 miles per hour and survive.

This inspired Tarantino to create a slasher film featuring a deranged stuntman who stalks and murders sexy young women with his “death-proof”.

Drawbacks:
CIA toward crying & screaming like a little wuss when the tables are turned on him and he sustains injuries, Creepy Appearance (facial scaring); SIA toward sadism, SPI.

Equipment:
1970 Chevy Nova [BODY 06 STR 05, Running: 07, Skin Armor (only vs. cashes, only for the driver): 08. This is a souped-up and reinforced version of the muscle car used primarily for stuntworks.]

It is presumed that as a professional Hollywood stuntman Stuntman Mike would have the Acrobatics Skill that would be necessary for this line of work.

Helper(s): wikipedia.org, IMDB , and various other websites and source materials. 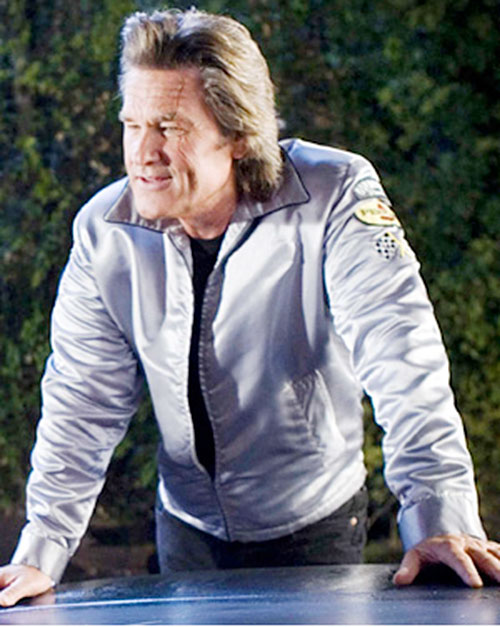 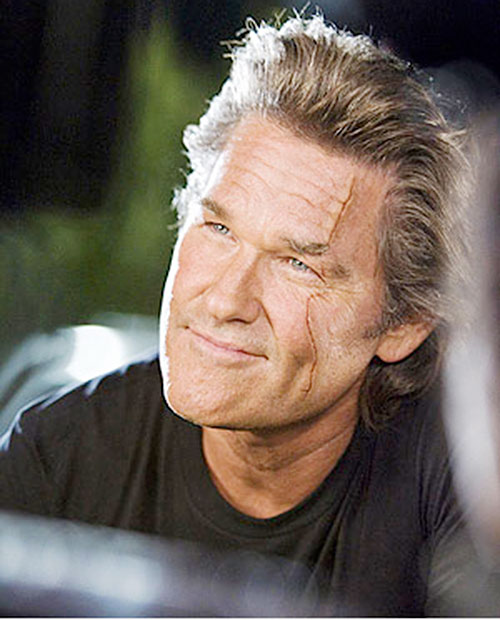