First and foremost Groo is clumsy. Second, he’s nevertheless a master combatant. Groo is a “Sword for Hire”, and he handles his blades with a seemingly impossible degree of skill. In fact, his skill is so great that not only can he attack an entire army all by himself and survive it, but he also has a great chance of winning the entire battle !

Additionally he’s very skilled with most missile weapons and an expert in other mercenary weapons. He’s very sneaky (except when he trips). His ability to dodge has saved his life more than once. However, Groo cannot seem to perform an acrobatic feat without fumbling it.

Constant wandering in the wilderness has taught Groo skills in survival, tracking and carpentry.

In combat Groo is furious. He usually puts fear in the army he’s attacking. Groo’s expertise in various sword techniques is fortunate indeed for his survival, particularly since he’s lacking quite a lot in the mental department. Not surprisingly Groo also has a real knack for sinking ships, whether he wants to or not.

Lastly, Groo has to be credited with incredible persistence. He still keeps going on strong despite the many failures and bravery powered by foolishness.

The world of Groo is a barbaric, adventure-filled, swords-rich, swashbuckling setting.

Groo has been working as a sword for hire for many, many years. He is looking for excitement, adventure, fame and work. His exploits have become legendary in that whatever he participates in often result in a great disaster of one sort or other. Groo is hunted by various kings, wizards, princes, warlords etc. for the catastrophes he’s dealt them.

Groo has a history of failures, and sometimes successes that have given no salary or reward. Yet Groo has occasionally left the area somewhat fortuitous. Yes, he always has to leave the area after the latest blunder-up! That’s why he’s called Groo the Wanderer.

Most often the problem has been Groo’s quick temper. It makes him rush into any potentially adventurous situation or a combat.

People who Groo has met during his many adventures and deserve mentioning include :

Groo still keeps wandering around looking for more fame and adventure! If you’ve never read Groo the Wanderer you really should do so for a good time!

Groo looks pretty funny. He has long black Conan-like hair, a red headband, black eyes and a big potato nose. He also has very strong arms and quite the pot-belly while having thin legs that expand below the knees. He wears a leather vest that also covers the parts below his black belt. Around both arms are red and white arm rings.

As a mercenary Groo carries around lots of weapons, including:

On the right side of his belt is a money pouch which often is empty. His form certainly doesn’t lead one to think of a well-trained, powerful fighter, but he actually manages to do the trick.

His coordination is disastrous except when it comes to handling his weapons, and then especially his swords. Groo’s trademark is tripping and he does it a lot. If something bad happens they usually blame Groo…

Groo is reputed to be a master sword-fighter while being extremely stupid and clumsy at the same time. In fact, opponents often panic when they find out they are facing “the Groo”. When Groo, as a stranger, has arrived into an area other mercenaries usually verify his identity by simply looking whether he trips.

Groo has a happy-go-lucky personality. He loves adventure and a good fight (especially against whole armies). Thus, he will take a mission even if the reward isn’t too great. He really likes cheese dip , misunderstands everything completely, is a sore loser and always accepts a mission no matter how tough.

Groo has a sheepish smile when happy. Yet he is pretty hot-tempered. In some ways, he’s a complete innocent and a fierce warrior at the same time. His every emotion is powerfully expressed in the face and bodily language.

Words he doesn’t understand, such as “mendicant”, or “mulch” are usually taken as insults. Often he kills those speaking them and only afterwards ponders the possible meaning of such words.

He does not like being called a fool to his face. He also dislikes the effects of magic that can fool him every time. While looking for something he is bound to miss the very thing he is looking for by just walking past it.

Often being in a tough situation Groo often spends Hero Points  on LDD, Weaponry and Stealth.

Groo has an on-going friendship with the mercenary Taranto (despite his attempts to kill Groo) and the Sage (whose stories always interest Groo). Groo has sometimes been accompanied in his travels by the Minstrel. Groo fell in love at first sight with Chakaal the female warrior and will do anything to impress her and win her heart.

“And what did he mean by ‘slow of mind’ ?” (someone called Groo ‘slow of mind’ at the beginning of the issue, and then somewhere at the end of the comic, during something entirely unrelated, Groo would suddenly ask this question)

The world of Groo is a parody of Conan the Barbarian’s world. Groo fits well in parody versions of such worlds in a Comedy Genre.

I wouldn’t really personally try to insert Groo into a DC Campaign, although he could make an amusing impression in an AD&D type of setting when his reputation is kept intact.

Drawbacks:
Hunted (by too many to even begin to mention…), MIA (Chakaal), MIA (Stupid behavior), SIA (Brash behavior and combat), Oblivious, Uncoordinated, Unluck (also extends to any ship and its Captain upon him boarding the ship), Unpopularity.

The character is physically extremely clumsy and receives a +1 CS OV/RV penalty on all physical actions that derive on DEX for their success. These include the use of DEX for unskilled acrobatic maneuvers and the use of the Acrobatics skill itself. Such characters also tend to trip on their own feet while just walking around.

Additionally, a character with Uncoordinated will fumble (i.e. automatic failure) on a dice roll concerning an acrobatic or dexterous maneuver when rolling a ’2’ or ’3’ (in contrast to the ordinary ’2’ only (snake eyes)).

Example: Sergio Aragonès’ Groo has this Drawback and it has even become a way of recognizing him.

A Character with this Drawback is very unpopular among the citizenry and the media. Such a Character tends to attract huge anti-Character demonstrations and ridiculing people wherever s/he appears. A forceful Character will in the long run lead to ordinary citizens leaving the City of the Character and the general reputation of the City will falter.

A Character would not receive a Unpopularity modifier against aliens from Mars who just landed (as they probably haven’t heard of the Character), but all other individuals, good or bad, are subject to the modifiers. All individuals are automatically considered to be Hostile towards the Character.

Additionally, Multi-Attack penalties on Persuasion attempts are increased by one Column Shift when made by a Character with Unpopularity. The Character, unlike those with Mistrust, will only rarely be arrested or hunted by the Police, but will not gain any help from them either.

A Character with Unpopularity tends to have extremely few Connections and has a very hard time making new ones, thus the Character is an unpopular loner. Enemies also tend to group together against the Character and getting sued or getting a price on his head is not uncommon. 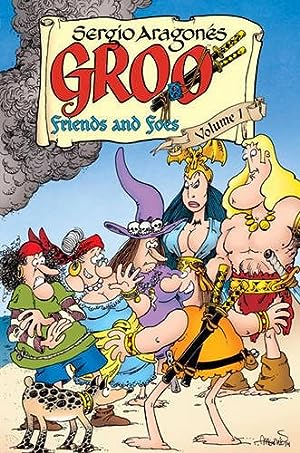 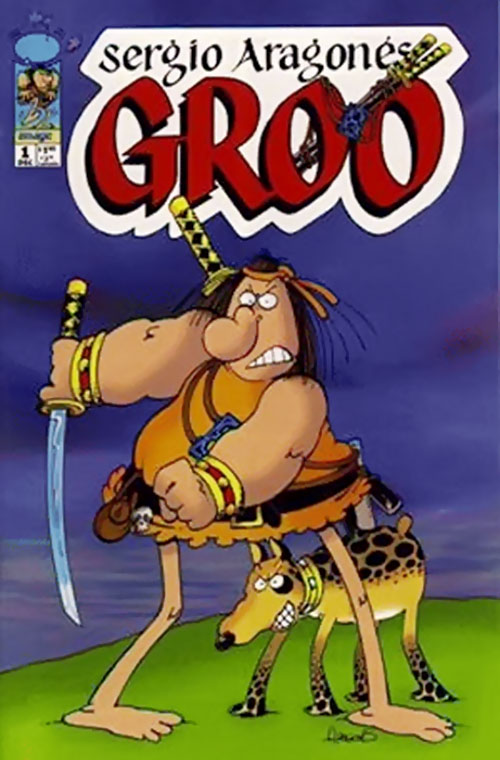 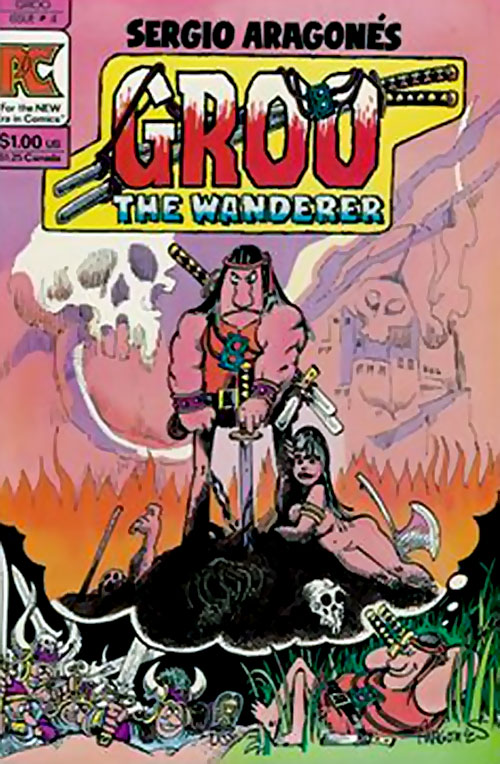