These lobotomized thugs have minimal intelligence.

They have been implanted with techno-mystical probes. These trigger a constant state of rage relieved only by a spasm of ecstasy whenever they kill an enemy.

A failed attempt at developing a teleportation device opened the Earth realm to the malevolent Elder God Shub-Niggurath. He corrupted the guards and gathered his extra-dimensional forces in preparation for invading the Earth/ However, a lone heroic soldier breached the portals and kill Shub-Niggurath in his own lair. 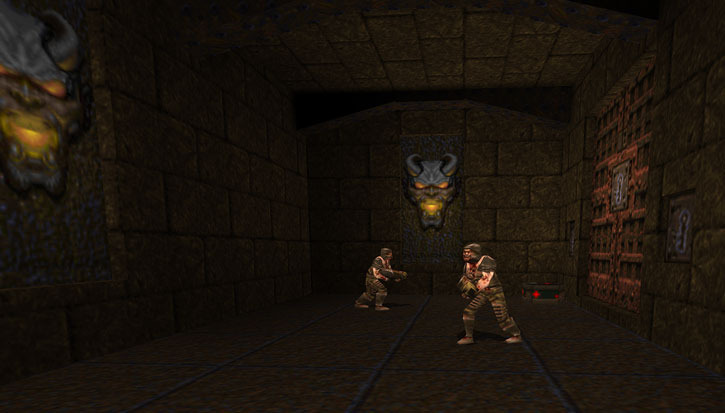 These men look just as they did in life, only with a terrible corpse-like pallor and a froth of blood on their lips.

Any malevolent mystical entity could seize control of a S.T.A.R. Labs teleportation experiment. These twisted mockeries of men would be the first line of defense between the heroes and the gateway to their foe’s home dimension. 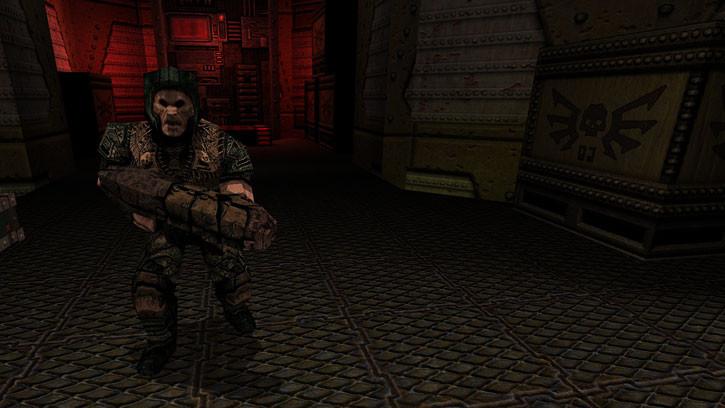 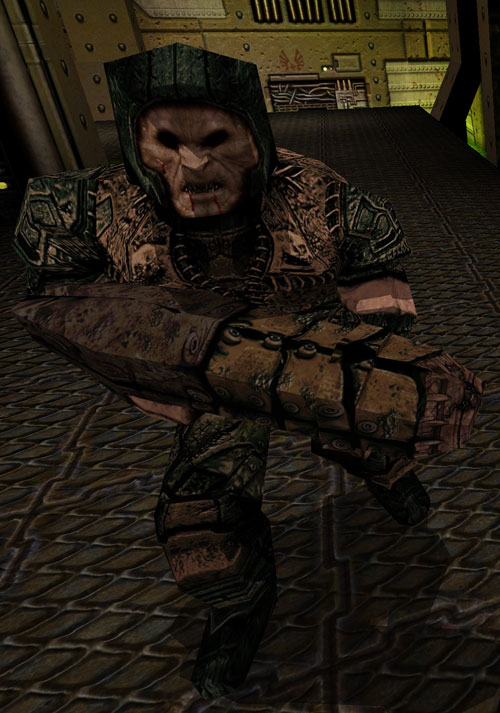