Gundam thus received the exposure to be appreciated as a landmark classic in Japan, defining the “real robot” genre (リアルロボット). And during the 1990s, it became one of the major animés that shaped American perceptions of mecha  and even Japanese animation in general.

The RX-78 GUNDAM is the lead mecha in the anime, Mobile Suit Gundam. It is operated by a single pilot, namely Amuro Rei. As a prototype, it is considerably faster and tougher than the later production model, the GM. For example, the GM uses a weapon roughly similar to a submachinegun, instead of the beam rifle the Gundam carries.

The entire mech is resilient, composed of the alloy known as Gundarium.

Its shield is actually little more than a shaped plate of foot-thick Gundarium.

It mounts two beam sabers, usually used in conjunction with the shield (in DC Heroes RPG terms, the Claws power).

It also carries a beam rifle that collects and stores excess particle and radiation in a capacitor. The rifle then launches it out as a high intensity beam, at a range of up to eight miles.

In the head, twin autocannons pour out high-caliber ammunition at an opponent.

The backpack on its back not only provides power for the mech, it also mounts its jump jets. In space, these jump jets can be used for relatively high-speed flight and maneuverability.

The reactor in the backpack also generates a bizarre field of “virtual” particles called Minovski particles. This field disrupts both high and low end regions of the electro-magnetic spectrum. This renders the robot nearly invisible to anything but sight, or sonar.

The Gundam is fully environmentally sealed. It can maintain integrity for several hours in the vacuum of space, or underwater. Due to the reinforced cockpit, this integrity is maintained even if the mech is damaged.

The cockpit is actually a self-contained aircraft known as a Core Fighter. As long as the Gundam is intact, the Core Fighter is rarely exposed to damage of any kind. However, should the Gundam be damaged beyond usability, it can be ejected, and the core fighter used as a separate fighter aircraft.

Advantages:
Misc. : If the pilot’s Vehicles (Land) or Vehicles (Space) is higher than 07, then the pilot can substitute this skill for the Gundam’s Dex. 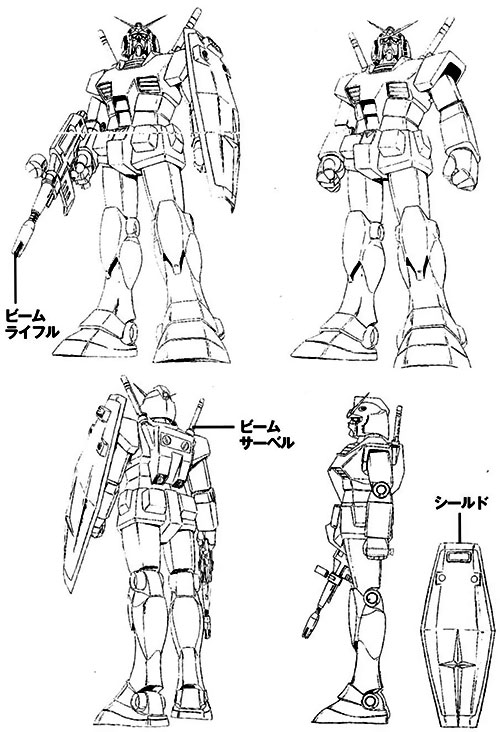 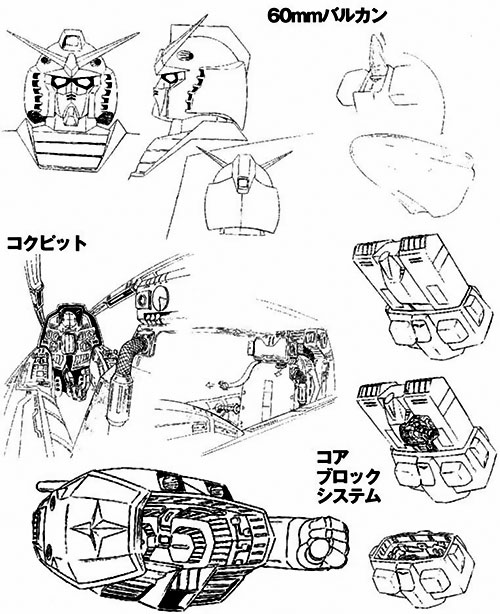