This obscure Marvel character only appeared in one 1995 War Machine storyline. But he does come with an original suit of power armour , which can be useful.

The gauntlet-mounted snub cannons are slaved to the visor targeting system, and delivers bursts of high-stability shells. The vari-jet system allows for flight at a 800 km/h (500 mph) cruising speed.

The back nacelle includes a pair of shoulder-deployable rapid fire cannons with high explosive shells, and a high-performance flare dispenser to lure away missiles.

Rowntree is a US Navy veteran. He was a rival of James Rhodes both in school and in the armed forces. After his service, he became rich but bored.

“Gunship” is actually the name of a suit of power armour build by Laslo Magzel. Magzel is a Slorenian immortal mutant and techno-savant, also known as Locomotive Breath. This armour was intended for the Rush Club, a small club Magzel founded to pass his ennui. It hosted duels between voluntary members wearing his suits of power armour.

After Magzel created the Quarry armour, Rowntree approached a down-on-his-luck veteran named Owen Segar, whom he knew from the service. Segar agreed to fight as Quarry in exchange for a cash sum. He trained with the Quarry armour for two weeks before he would fight Rowntree, who was wearing the Gunship armour.

But Segar had changed his mind. He decided that what he wanted wasn’t the cash but the armour. He feigned incompetence, then sucker-punched Gunship and left, flying toward Philadelphia.

He wasn’t expecting the clandestine Rush Club to risk exposure, but to his shock Gunship aggressively pursued. War Machine (James Rhodes) intervened and broke the fight.

Sanction and Locomotive Breathe came in to reinforce Gunship. They seemingly killed Quarry despite War Machine’s best efforts. However, Rhodes realised that Segar was still alive and brought him to the hospital. After Segar told him what was going on, Rhodes decided to shut down the Rush Club.

When War Machine attacked the Rush Club he easily took out Gunship. However, Sanction felled him in turn using a powerful EMP crossbow bolt.

Gunship was reportedly handed over to the Baltimore police when the Rush Club was later closed.

Rhodes described him as “a smooth operator. A weasel. Always causin’ trouble for someone.”

Rowntree was the most motivated Rush Club member, becoming very excited during hunts. He hated any circumstances which would deprive him of his fun, and such anger could easily lead him to reckless actions.

Nothing ever happens in DCU’s Eastern Europe, so you might relocate the Rush Club there. 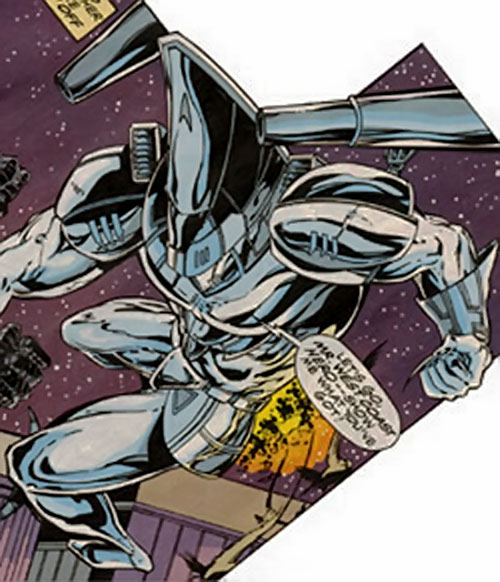 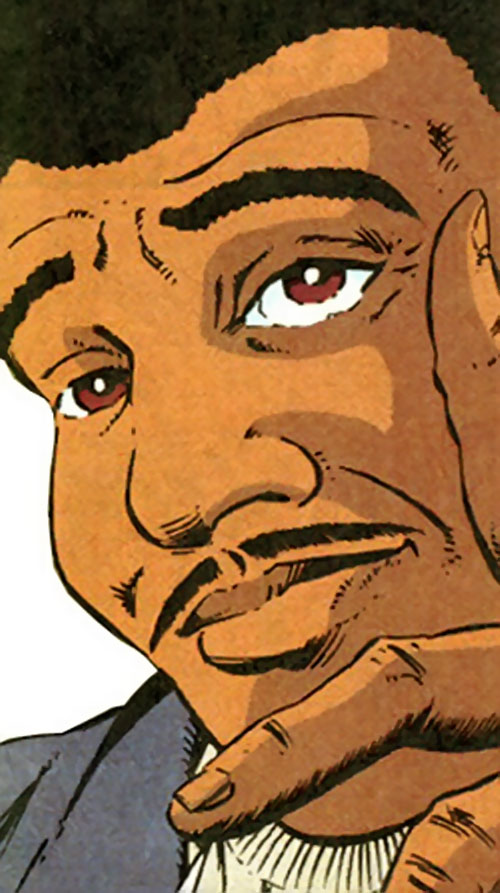