Gunshot appears to be a well-trained fighter toting advanced weapons and armour. The chestpiece of his armour includes an energy projector, in a similar arrangement to Iron Man’s uni-beam.

The armour can make enhanced jumps, perhaps using jump jets. This mobility is integrated into Gunshot’s tactics. He’s trained to fire whilst in mid-jump.

His most common tactic is to expand the ammunition of all his ranged weapons, then grab his axe and melee. Each ranged weapon seems to have about five shots or so.

Our game stats assume a military background, though it wasn’t stated or demonstrated.

In 2006, years after his appearance with the New Extremists, Gunshot was spotted in Brisbane, Australia.

He was on top of downtown building, surrounded by the police and with a hostage. The situation was defused by Miss Martian, who hurled Gunshot from the building and destroyed his cannon. She made him promise never to be bad again in exchange for catching him before he cratered. 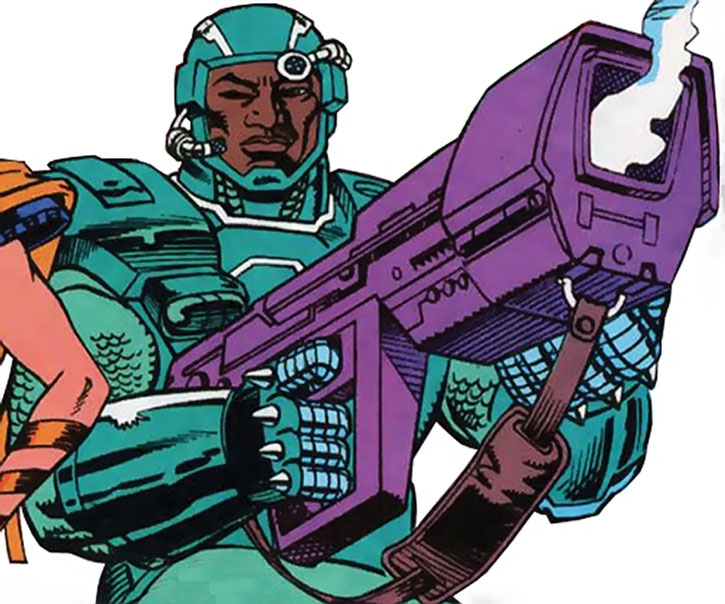 “Things are going very well, Meanstreak ! We have the JLA split up. Now we need to go in for a quick kill !”

“The only way out of here is through Hell, bug eyes !”

Most New Extremists will spend their Hero Points offensively, spending everything on a mix of AV and OV within the first three Phases or so.

This allowed them to credibly engage the JLA, since the League doesn’t generally spend HPs on a bunch of nobodies. But the tide turned as the New Extremists ran dry. And their more powerful opponents regrouped, started two-teaming them, shook off the Stuns, etc. 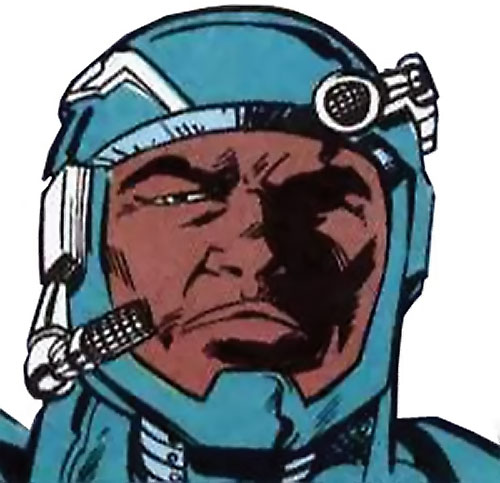 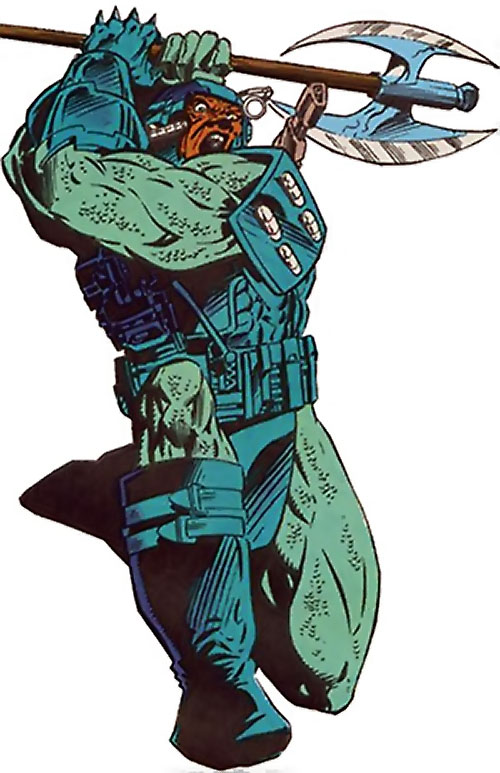 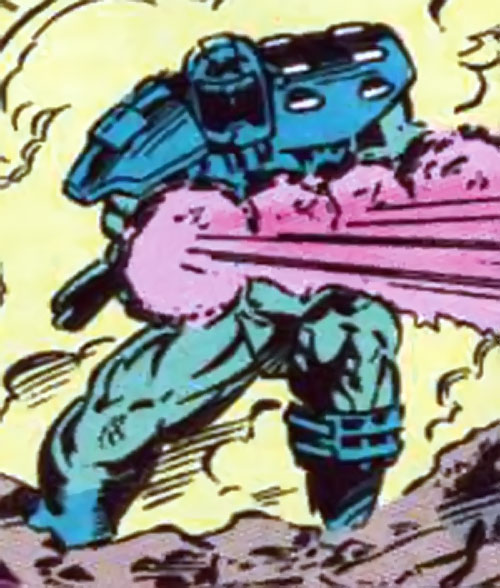 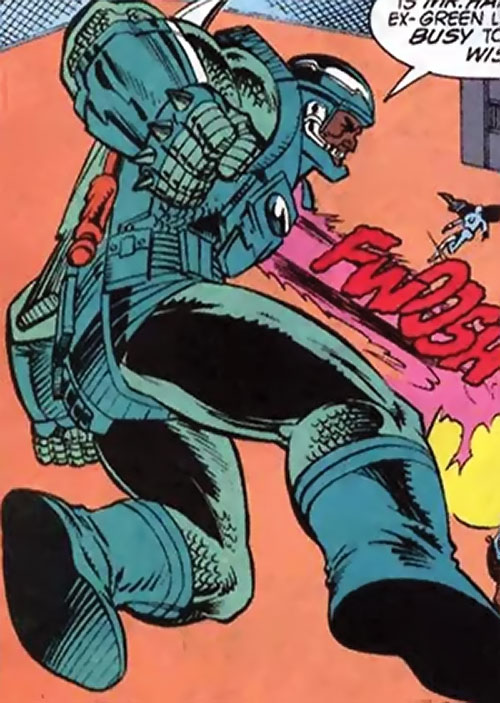