It’s a nicely entertaining action film that ended up being better than I originally thought it was going to be, and received solid reviews.

Hannah is a 16-year-old girl who was raised by her father, Erik Heller (an ex-C.I.A. operative), to be the perfect assassin. She has undergone intensive training to become a formidable unarmed combatant, wilderness survival expert, and proficient in multiple languages and studies.

All of these skill sets enable Hannah to adapt and survive in extreme conditions.

The ABC of her DNA

Erik Heller (Hannah’s supposed father) was actually once a recruiter for a program in which pregnant women were recruited from abortion clinics.

The C.I.A.’s goal was to alter their children’s DNA. This would enhance their strength, stamina, and reflexes while suppressing emotions like fear and pity in order to create a batch of super-soldiers.

However, the project was shut down for unexplained reasons.

In the film Hannah comes across a medical file being collected on her for Marissa Wiegler. Within that file are certain markers in her DNA that suggest Hannah may have an abnormal genetic structure or sequence.

Although Hannah is quite intelligent and well-read, she has been brought up in almost complete isolation from the rest of the world. She is unfamiliar with the normal social interactions that everyday people take for granted. Thus, she is easily confused in social settings. 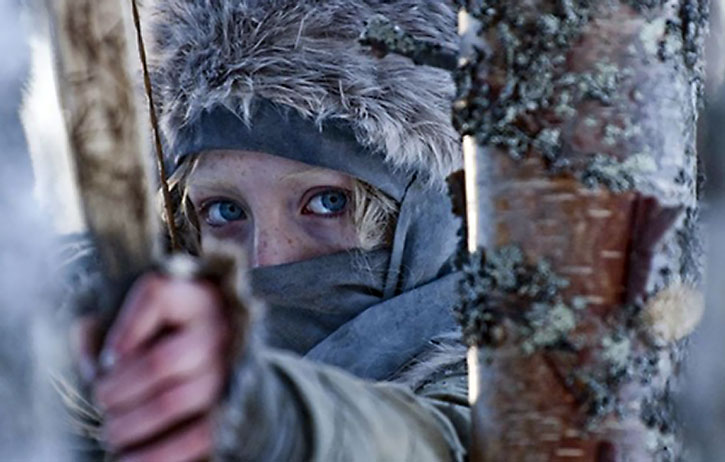 Whenever Hannah is forced to defend herself all traces of fear and doubt evaporate as she engages opponents in battle. She has been shown to disable multiple, well-armed and highly trained combat operatives with little difficulty.

“Marissa Wiegler. Come and find me.” 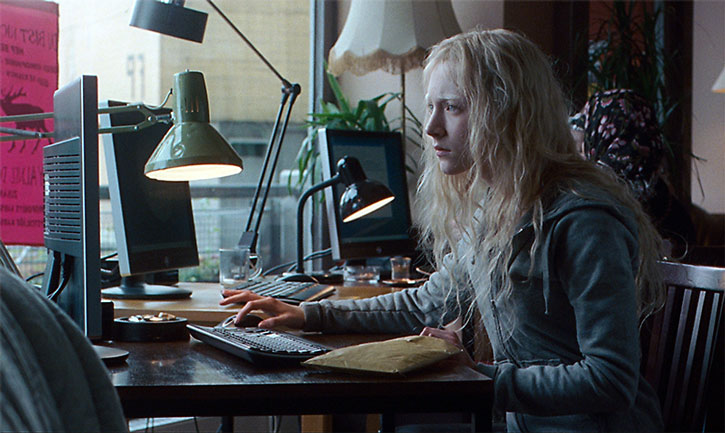 Sebastian: “So Hanna, is your mum and Dad still together ?”
Hanna: “My mother is dead.”
Sophie (to Sebastian): “Nice one, dad.”
Sebastian: “I’m sorry to hear that. I lost my mum when I was very young, so…”
Hanna: “It’s all right. It happened a long time ago.”
Rachel: “Hanna, what did your mum die of ?”
Hanna: “Three bullets.”

Erik: “I tried to prepare you.”
Hanna: “You didn’t prepare me for this.”

Hannah could be dropped pretty much anywhere in the DCU as is. She may have been a special pet project Lexcorp was conducting, or any number of the other alphabet intelligence agencies for the purposes of building a better soldier. 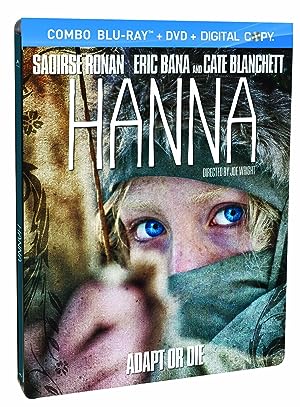 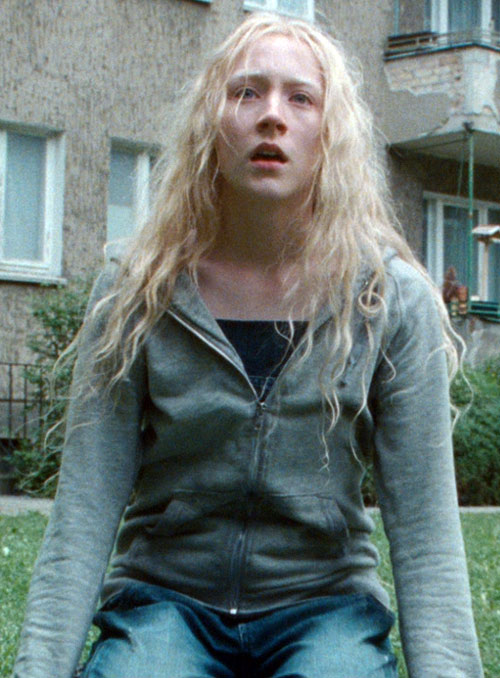 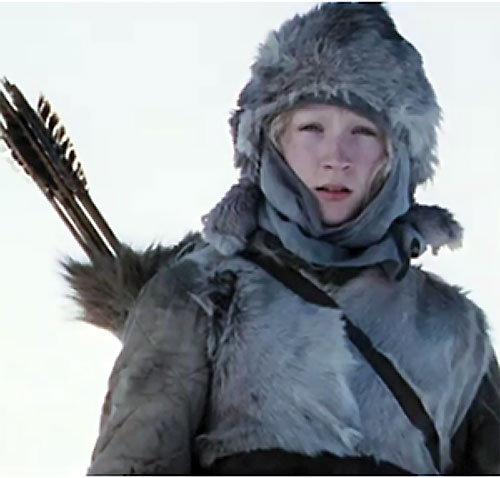 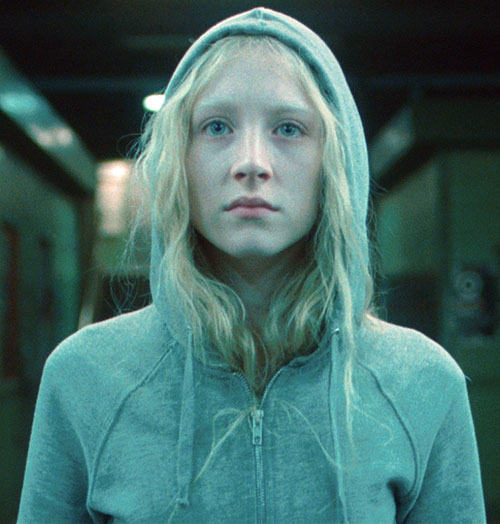 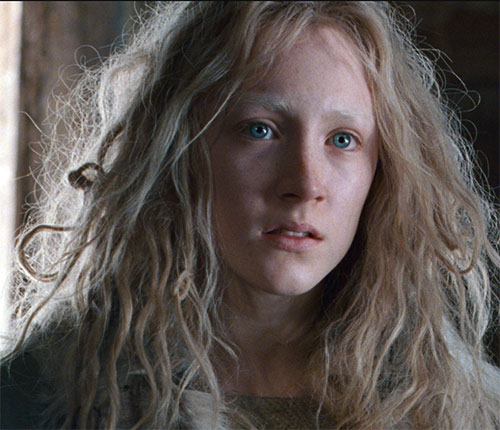