This show is a common subject of nostalgia for people who grew up watching TV during the 1980s (and may thus need help).

He is the man the team revolves around. Like his namesake , Hannibal is a master tactician. However, his plans never quite turn out as they are supposed to. Still, while they don’t work well, they work.

Hannibal is also famed for his “mastery” of disguise. For instance he has impersonated the Monster in a series of movie horror flicks.

In 1972 a crack commando unit who fought during the Việt Nam War was sent to prison by a military court for a crime they didn’t commit, the robbing of the Bank of Hanoi. But eventually, they escaped from a maximum security prison (Fort Bragg ).

In the years that followed, still wanted by the government, they were on the run and survived as soldiers of fortune, helped out victimised people in America and beyond, usually for very little money.

The cigar chomping leader of the A-Team is forever “on the jazz” (meaning he loves the adrenaline of action). He just loves to play it tough and cocky to the biggest bad guy.

He was named after the Carthaginian general who almost destroyed the Roman Empire 2200 years ago. This is not only for his military talent, but also for the destructive character of many of his methods.

“I just love it when a plan comes together !”

As they are they can be played on the late 80’s, and even be the inspiration for the later The Losers (bringing them, too, from Vertigo to the DCU).

If one wants to update them, and play with them nowadays, the second Gulf War, with it’s prisoner torture scandals, may be the better replacement for Nam when taking them into the XXIst century. 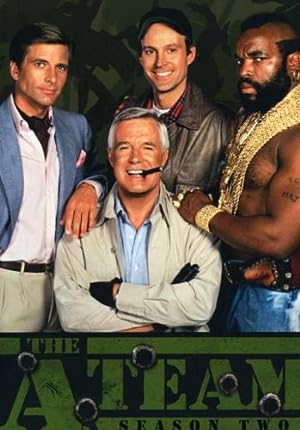 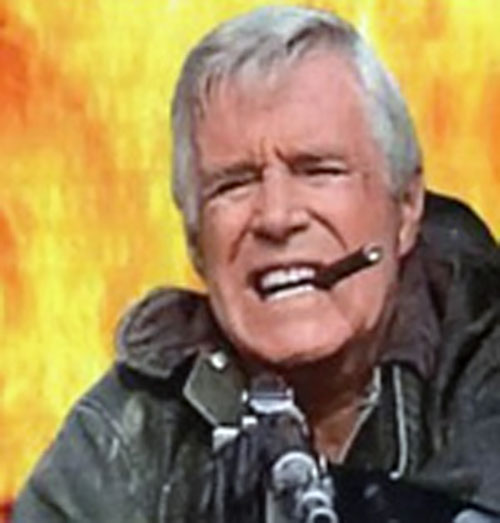 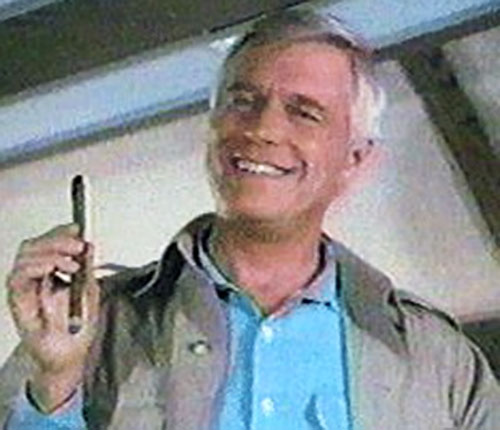