Harry Potter is a young boy discovering a world of magic that he belongs to. He is learning the ways of magical spells and creatures, although Potions is the subject he is worst at.

When Voldemort tried to kill him as a baby after having done the same with his parents. But the lethal curse bounced off Harry and devoured Voldemort himself, instead. This left Harry with a lightning-bolt shaped scar in the forehead and a strange link to Voldemort (who barely survived).

By the times of the 2nd book this link was limited to Harry being able to talk with snakes. Once discovered by the magic community that made him a more somber figure. Parselmouths (talkers of the parseltongue, or snake language) are usually only dark wizards and witches.

Harry starts learning what being a Gryffindor is. His friends and he are pitted against a difficult (and deadly) enigma who starts affecting others around them. As a result they begin to work seriously as lives are on the stake.

Harry must also cope with:

“Not to be rude or anything, but this isn’t really a great time for me to have a House Elf in my bedroom.” (from the movie)

Note:
From summer to spring Harry goes through an Enemy subplot with Dobby, the house elf. He also starts a couple Fame/Limelight subplots with Colin Creevey and Guilderoy Lockhart.

All rituals halve their RAPs if cast with a leased wand and divide RAPs by 3 if casting them without a wand at all. This Drawback is quite common to all wizards in the Harry Potter world, either human or half-giant. House elves and gnomes are not allowed to carry wands.

Source of Character: Harry Potter and the Chamber of Secrets novel. 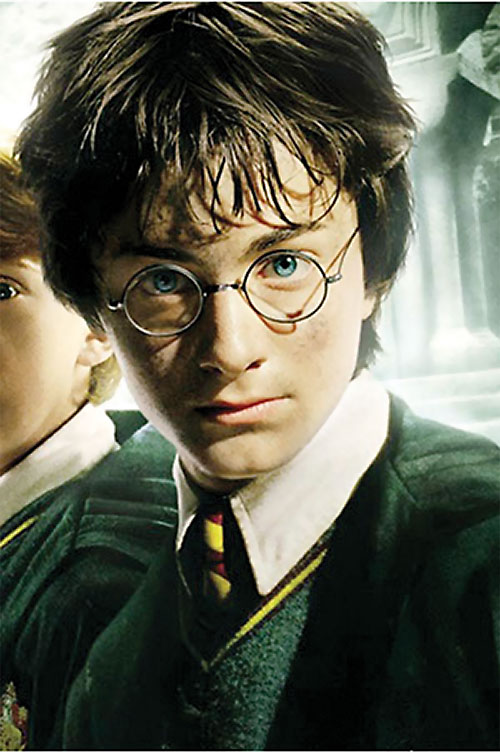 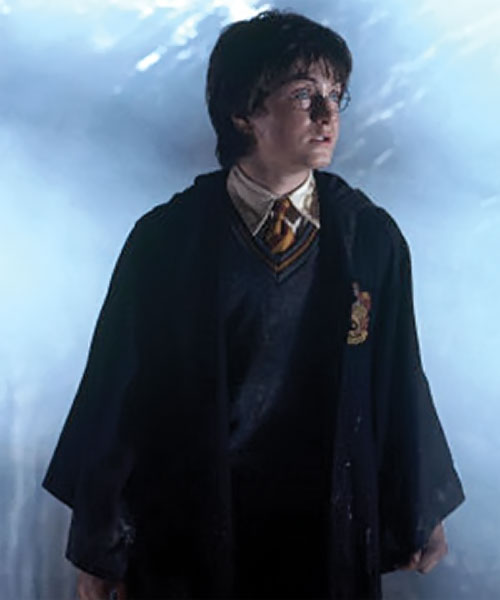 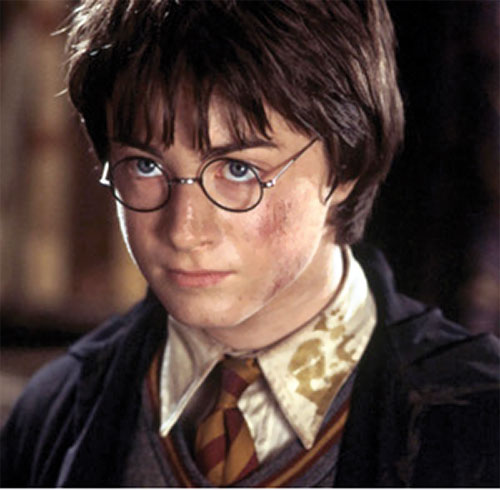 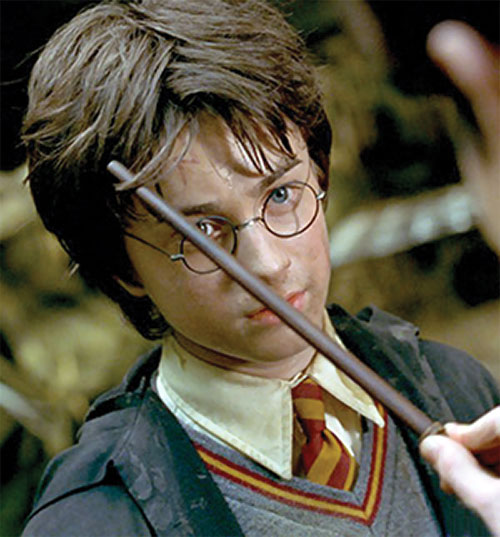