Alex Summers is an rather muscular and attractive young man. He is blond with brown eyes and has a scar vertically over his right eye. In his spare time he can be seen in ordinary, but tasteful clothes.

His superheroic costume has varied over the years. The classic Havok, who was a slimmer man, wore a full-black bodysuit covering everything except for his face, and came complete with three metal rings on his head, a ring-inside-rings symbol on his chest. When he used his powers, his whole body shone in bright light.

The current Havok has a more tasteful version of his old costume and has his head mostly non-covered and the chest symbol more pulsar-shaped. Furthermore, he wears a pair of yellow metal bracers along his lower arms, and on his shoulders and a yellow metal belt with a round ’X‘ symbol in black on a red background (see Illo).

The three ring headpiece, when worn, is held together by a gem-like red stone on his forehead.

Havok’s power manifests itself as a cascade of glowing rings released from the centre of his body or as a ring-like stream directed via his arms.

Alex Summers was originally portrayed as something of a hothead, and then particularly when it came to matters involving his ’big bro’ Scott Summers. Enemies of the X-Men and other mutants often sought to use Alex’s powers for their own gains, which made him steer away from a life of heroics.

Alex was at best a reluctant hero. He preferred to live a soft and easy life far away from heroics, particularly with his loved Lorna Dane aka Polaris. But, as fate continuously disturbed his easy life and brought him up to the challenge of being a hero, he rose with each occasion.

He has taken some dubious decisions, but has always had humanity’s and mutantkind’s best interests at heart firsthand.

He grew in confidence and experience by life with the X-Men, X-Factor, the Brotherhood, the Six and then again the X-Men. He is today considered to be a valuable and experienced X-Man. After all this, he has since reconciled his life as an X-Man with the happy life of a family, and seems content with this. Nowadays, he even keeps his superhero costume beneath his clothing.

Although by some considered to be a shallow person, Alex has much undiscovered depth. He was raised a Catholic (yeah, he knows scripture) and he is a loyal, good-hearted friend and partner. He’s also a man of rather rigid codes of behavior, much like his brother Cyclops. He’s almost as repressed as his brother, as well (a well known Summers brothers phenomenon).

Naturally, he has a rather dry sense of humor.

“Too many lives at stake… maybe I can do what no outside source can… by destroying myself… before I destroy others !”

“A mutant-hating, gun-wielding, mind-controlling religious sect in the middle of Montana turned you into a priest. Sounds reasonable.”

Hmmm… as with many Marvel mutant write-ups I’ll refer to Kansas Jim’s Secret History of the Marvel Universe texts.

Drawbacks:
Secret Identity, Mistrust (as a member of the X-Men).

There was a time when Havok was much less of a hero than he is now. He was much less effective and heroic before gaining experience from joining the X-Men and leading X-Factor and the Six of the world of the Mutant X series. The classic Havok had 1 AP less in all base Attributes and Skills, except STR and BODY, which have always been 04 and 06 APs, respectively.

Furthermore, he also had the Uncertainty Drawback and his HPs were set at 35 HPs only. He had no Advantages and only the Connections X-Teams (High), Lorna Dane (High) and Cyclops (Low).

Havok, during the Mutant X series, had the same attributes, powers and skills as currently, but lacked all of his Connections, had a The Six (High) Connection and the Exile (Real Marvel Earth) Drawback. During this time, and a while after he had returned to normal Marvel Earth, he also suffered from the Drawback: MPI (Memory lapses and losses). 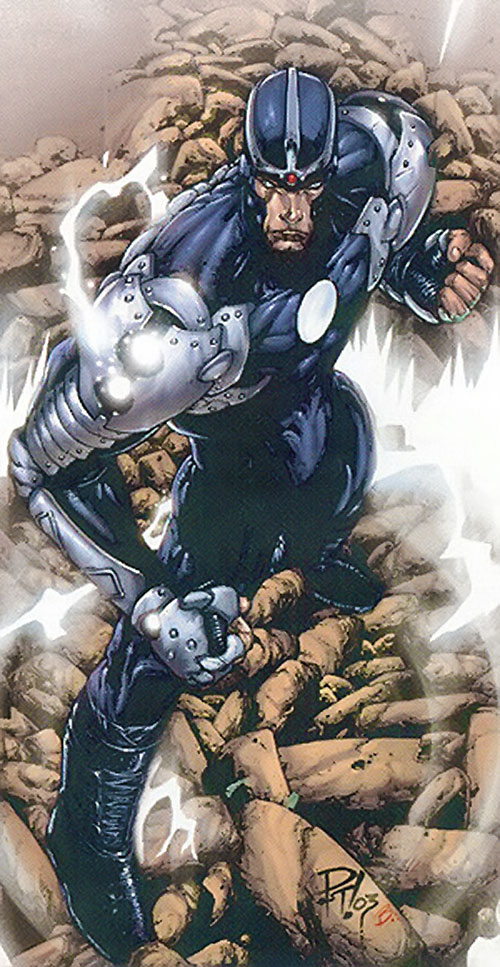 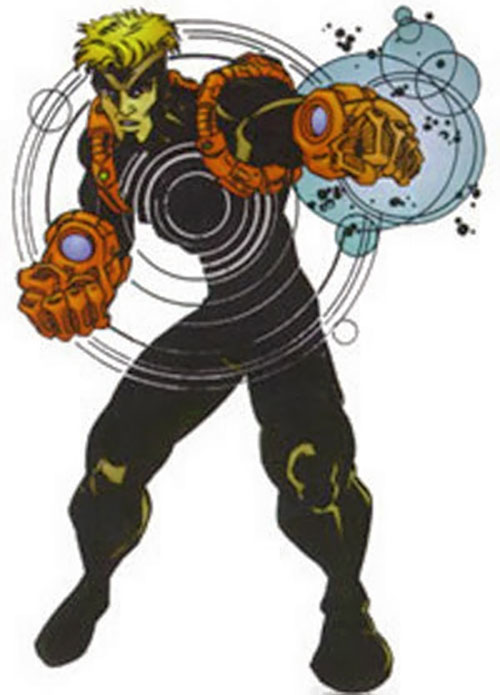 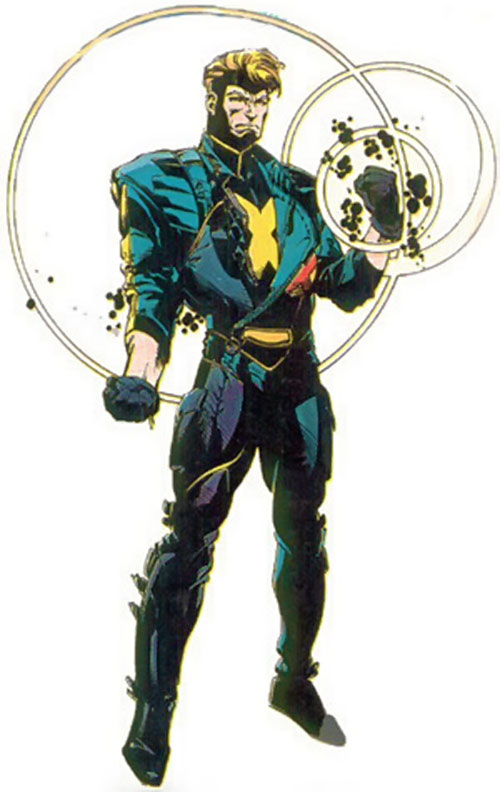 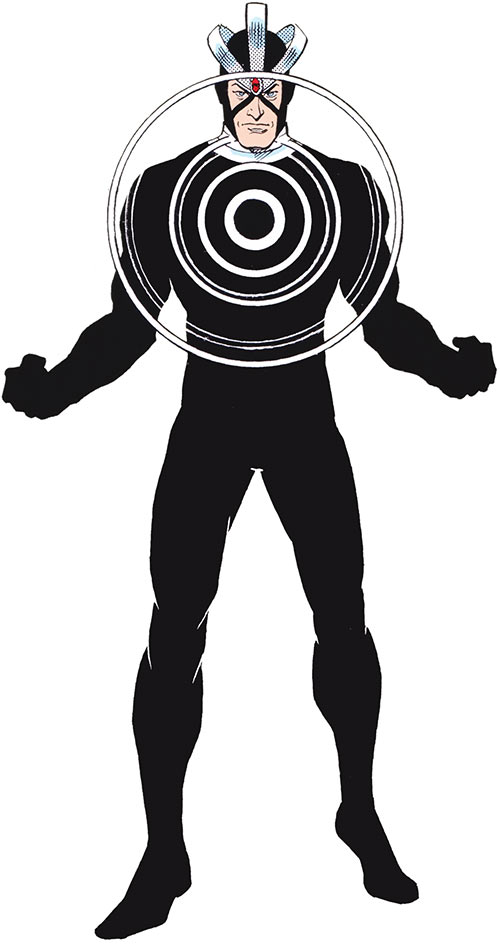