The Hebrew Hammer was a 2003 niche comedy. It’s hilarious for a relatively small public, and prolly not that interesting for the rest. Esther was the female lead, and played by Judy Greer.

Esther is a good agent, a decent marksmaideleh and a beautiful seductress.

Though she’s capable in combat, much of her work relies on social interaction. Specifically — in DC Heroes RPG terms — Persuasion augmented with her Attractive Advantage.

Esther is the prized daughter of the Chief of the Jewish Justice League, and a JJL agent.

When Damian Klaus murdered his father Santa Claus and decided to turn Christmas into a bigoted rejection of Jewish cultures, Esther knew that the Hebrew Hammer was the only chance of the Jewish people.

Ms. Bloomenbergensteinenthal convinced her father that the Hammer, who had been drummed out of the JJL, should be reintegrated — and once again be their main mensch in the field.

Esther is your typical New York Jewish Princess, crossed with a professional intelligence agent plus a James Bond Girl. She’s quite driven to obtain results for the JJL.

Esther does not have much dialogue. But from her facial expressions it is obvious that she finds many things gross and inelegant. And that the well-educated but somewhat judgemental Ms. Bloomenbergensteinenthal disapproves of Jewish men getting busy with shiksas.

“Daddy, Mordechai Jefferson Carver is our only hope and you know it.”

Esther (alluringly): “Mordechai, maybe we should try another kind of dancing.”
Hebrew Hammer (clueless): “Oh, ah, oh, you mean like, the funky chicken  ?..”
Esther (whispers): “No.” (inevitable fade to black)

“The letters on your door say you’re a ‘private circumcised dick’. May I see your credentials ?”

In the DCU, the JJL could be an investigative group assembled by the Anti-Defamation League and acting as a clearing house for a small number of Jewish adventurers and superhumans — mostly Americans.

Though the name (it’s actually called the Jewish Justice League) is tongue-in-cheek and much of the activity is socialising. But they also do some serious work to defend Jews against prejudice.  Most of it is conducted by Esther and their on-again, off-again associate the Hebrew Hammer. Ragman is also a semi-regular agent.

A persistent rumour is that Superman is a JJL member.

Drawbacks:
Attack Vulnerability (-1 CS OV/RV against Persuasion attempts tailored against New York Jewish Princess weaknesses, such as men promising to give her many children who will go to Long Island private school while they hold a stable, high-paying and prestigious job, etc. etc.), Loss Vulnerability (All Attributes and Skills drop to 0 during Shabbat).

Source of Character: The Hebrew Hammer (2003 movie) ; Esther is played by Judy Greer.

Helper(s): IMFDB.org  for identifying her gun (I thought it was a Colt Border Patrol, nu.) 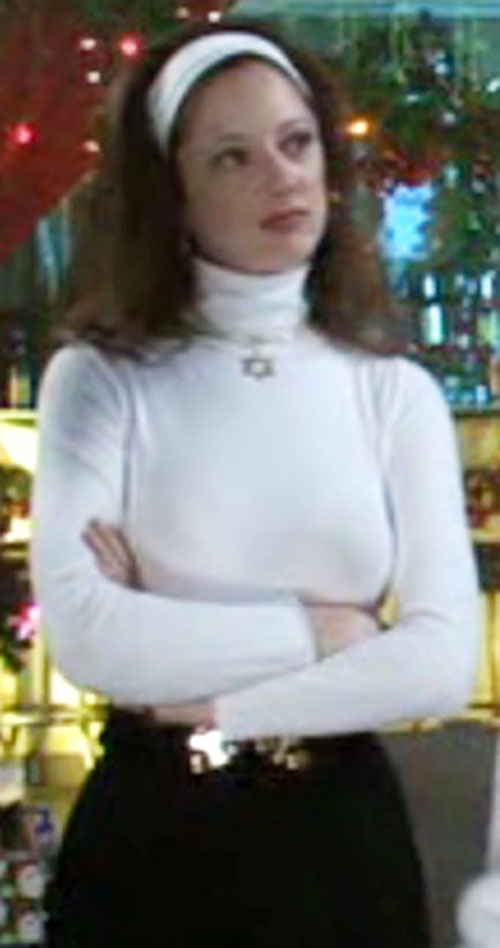 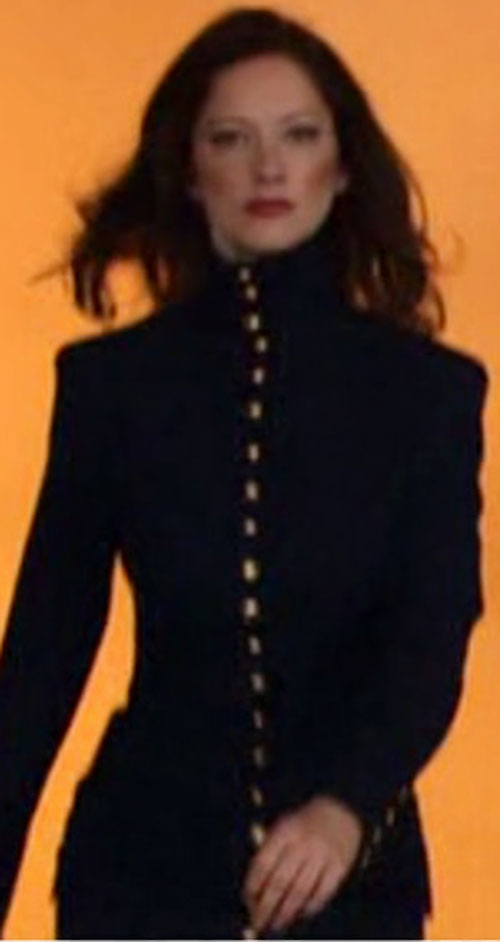