For more context about those, you should first read the The Family organisation profile.

Hickok’s main ability is his extreme proficiency with firearms, particularly with a pair of Colt Pythons.

He actually draws so fast that his movements appear to be a blur. And he never ever misses a shot. Most probably he’s the single best marksman and pistolero in his post-apocalyptic world.

Although he often plays dumb he’s actually resourceful and observant, although not to the level of his friend Geronimo.

He also possesses a strong and unique personality, with bravery in spades.

Hickok has all the skills of the classic movie cowboy. 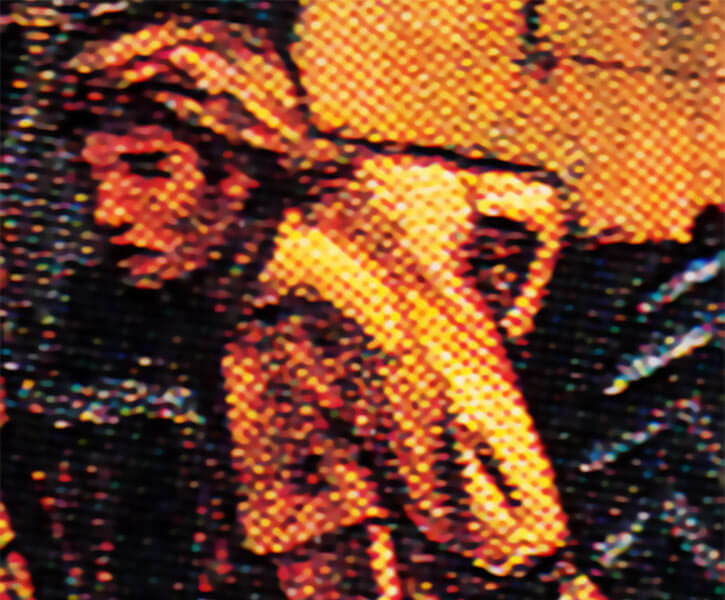 Hickok is a Warrior, protecting post-Apocalyptic community the Family. He’s part of the first team of Warriors, the Alpha Triad.

He is a veteran of most of the adventures of the Warriors. Being the best of friends with Blade and Geronimo, he is basically always requested to help with missions.

Among Hickok’s incredible exploits are:

His adventures are really too numerous to discuss in detail. Suffice to say that his skill has become widely known in the entire post-apocalyptic former United States. His status as a lethal pistolero and hero is undisputed.

Early on as a warrior he met his would-be wife Sherry and now has a son, Ringo, with her. They both remain a very important part of his life.

During the Seattle mission his ending the rule of Manta and his mutants on his own, led to his selection as reserve leader of the Family Warriors in case something happened to Blade.

Often on the various missions it has been Hickok who has killed their main antagonists. 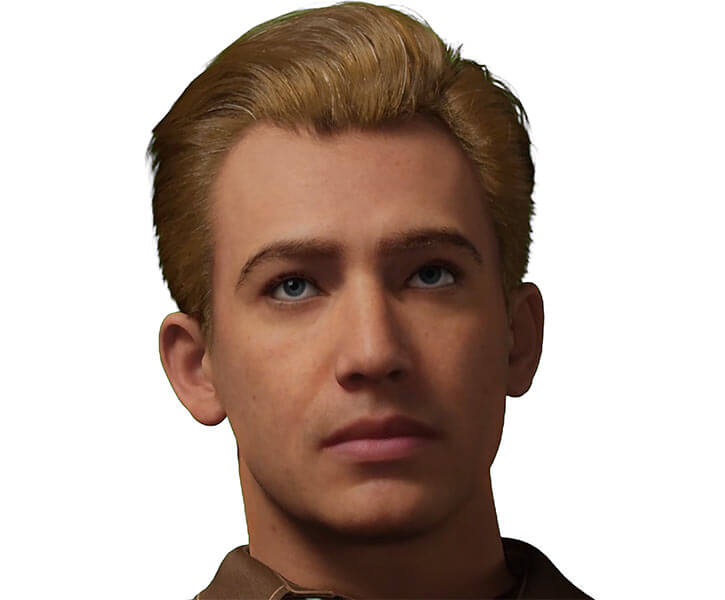 Hickok is a slenderly built, handsome man. He’s always clad in the wild west style clothes that he fancies so much ; a cowboy hat, leather trousers, a shirt and a leather jacket. He always carries a pair of Colt Pythons in a holster and sometimes also has a backpack and a Henry carbine.

Hickok himself is blond, blue-eyed and a hit with the ladies. He moves confidently unless he’s putting up his stupid act. In which case his body language is erratic, chaotic and even foolish.

To those who recognize him from a description he’s known to be lethal and lightning-fast, which instils great fear in any enemy. To his friends he mostly appears flamboyant, trust-worthy and joking and in combat, very direct and deadly. Any educated post-apocalyptic citizen will recognize him as a modern cowboy.

(The portraits used in this profile are largely arbitrary, since I don’t think there’s official art — Ed.).

Hickok has quite a complex personality since he basically has two vastly different sides. These sides are well in balance with each other and manifest themselves in different situations. Mostly he’s a cheerful, bashful, joking and charming man. He instills great trust in his friends and very easily wins new friends.

OTOH, with enemies he’s extremely deadly and will easily kill dozens of people that he considers evil or a threat with no regrets. He actually enjoys putting an end to the threat of various villains permanently by putting two bullets in their head.

He’s well-known among his friends for his “direct-approach method” which basically means that he simply rushes into the enemies HQ, puts up his stupid act, gets the information he wants and finishes everyone off. Or he just goes into the hideout of the gang and finish them off, with no particular plan.

However dangerous he may be to his enemies, make no mistake, this man has a good heart and won’t stand by when an injustice is commited.

Additionally, Hickok very often puts up a stupid act, that most people actually fall for. The act that really is a way for him to relax, is often used with friends and with enemies, who upon false recognizing as a fool, grossly underestimate him. In DC Heroes RPG terms, he often uses the Bluff Maneuvre.

The most prominent part of Hickok’s personality is his great interest in anything about the old west. During his entire life he’s enjoyed various wild west literature (particularly Zane Grey’s stories) and his way of speaking and acting is largely based on the actions of the heroic cowboys in such literature. He, simply put, is a modern post-apocalyptic cowboy (!).

As such a cowboy, he’s, of course, also a mysterious stranger while being charming and heroic toward the ladies; that is a real gentleman.

His language consists of a hip wild-west lingo with a very uncommon use of words (everybody always tells him he talks funny).

What really drives him is not a thirst for revenge or the similar, but the thrill he gets out of every mission and action.

Lastly, he really loves his son and wife, is faithful and believes in the Great Spirit.

“Howdy ! Seen any ugly mutants around ?” 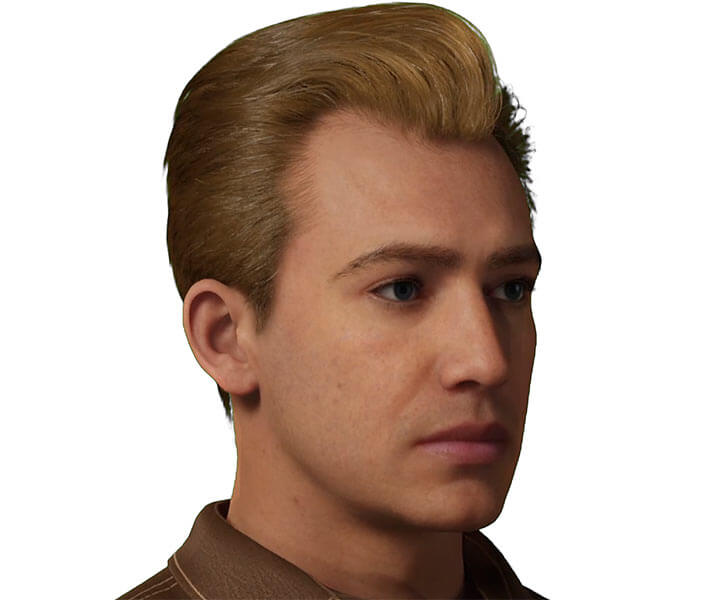