Thanks to several cinematographic adaptations, his best-known novel is probably Les mains d’Orlac (“The hands of Orlac”, about a pianist who receives the grafted-on hands of an assassin after an accident).

My favourite remains his 1913 short story Le brouillard du 26 octobre (“The fog on the 26th of October”), since it was part of a collection of time travel stories I had as a little boy.

Lebris is a veteran infantry soldier who apparently served during the whole of World War One.

He has kept a revolver — presumably the Modèle 1892 8mm service revolver of that time — for self-defense.

He is, however, in poor health and has but a few years left to live.

I see the eye electric

Lebris’ artificial eyes can see electricity rather than the normal visual spectrum. For instance, he perceives people as person-shaped complex networks of lit-up filaments (the nervous system). He can even see nerve impulses or various areas of the brain lighting up as they become stimulated.

Everything not charged is invisible. Lebris’ “electrical vision” thus allows him to perceive living beings through visual clutter/cover (up to and including interior walls) and even in the complete absence of light. Metals (and perhaps water) are also slightly visible if they carry an ambient charge.

Lebris can easily see through his own eyelids. He thus requires special isolating glasses to block his sight so he can sleep.

His vision of the world is fantastic. He can see electromagnetic fields in the atmosphere, the magnetic poles through the earth and under the horizon, seismo-magnetic flows underneath, etc. Most solid substances are transparent to him, unless they have specific non-conductive properties.

The acuity of Lebris’ electrical sight kept improving over time. Part of this was experience. For instance he became much better at estimating distances. He also eventually learned to recognise people he was very familiar with from the specific patterns in their nervous system.

Just before his death, he might have been able to perceive infinitely subtle creatures living in the faintest magnetic fields… or perhaps it was just the fever.

Jean Lebris was born circa 1895 in the (fictional) burg of Belvoux, Rhône, France. Like most men he was drafted during World War I. In June of 1918 he went missing in action during the second Battle of the Marne , a narrowly-foiled German offensive, after losing his eyes to gas. He was officially declared dead two months later.

However, he actually had been rescued by a German ambulance and evacuated. Then, an unrevealed third party kidnapped the blind man. They used him to run mysterious experiments about artificial eyes. The lead doctor only identified himself as “Prosope”, obviously a pseudonym based on the Ancient Greek πρόσωπον (a type of theatre mask).

While Lebris was held prisoner somewhere in Mitteleuropa, a disgruntled servant told him about the Allied victory and the Armistice.

In 1920, the servant decided to flee his masters. He agreed to take Lebris with him – dropping him in Strasbourg. From there he was taken back to his regiment’s home base in Lyons, where a friend agreed to drive him back to Belvoux.

Concerned about his aged mother’s reaction, Lebris returned in the middle of the night. He was taken in by his friend and physician, doctor Bare.

Lebris’ eye sockets were filled with spherical implants of unknown provenance. Both the Army and Dr. Bare gained the impression that they were placeholders to prepare for the implantation of artificial eyes. Lebris had presumably fled before his mysterious kidnappers could perform such an operation.

Lebris had been left sick and gaunt by the war. Though he had been well-treated ever since the Germans found him he required medical monitoring – and had but a few years left to live.

Wanting to live those years in peace, he hid that his eyes were sophisticated electroscopes. Dr. Bare eventually discovered the truth. But Lebris made him swear he wouldn’t treat him like a scientific exhibit and guinea pig, and leave him in peace.

As Lebris grew weaker and death approached, he told Dr. Bare about his full adventures. He even grudgingly agreed to help in examining patients and with scientific experiments of Dr. Bare’s, in order to advance French scientific knowledge.

Jean eventually passed away despite Bare’s efforts. However, he agreed to have Bare inherit his eyes. Both men were concerned about an undetermined foreign power having the means to field soldiers with electric vision.

However, Dr. Bare realised too late that not everything was as it seemed in Belvoux. The agents of “Prosope” recovered Lebris’ eyes, as well as nearly all the documentation that Dr. Bare had accumulated. That was far more than they could ever have hoped to obtain from the uncooperative Lebris.

In hindsight, this had probably been the plan ever since the “rebellious” servant helped Lebris escape.

Lebris was before the war a pale, thin young man with a mediocre health and a moustache. After his return he was terribly gaunt and even paler.

His eyes look like solid stone or ceramic, and glow slightly in the dark. He usually wears dark glasses to hide them.

With Dr. Bare’s ministrations Lebris was less gaunt. He could even be said to be attractive, though still visibly fragile.

Before the war Lebris was a shy, introspective young man with an artistic sensibility. Doctor Bare, both the family’s physician and their neighbour, was his only real friend.

After his return he just wanted to have some peaceful time before he’d pass away, and not to be used in inhumane experiments anymore. He grew even closer to Dr. Bare, and fell in love with mademoiselle Fanny Grive, one of his mother’s lodgers.

Lebris remained a patriot, and a man of his word. 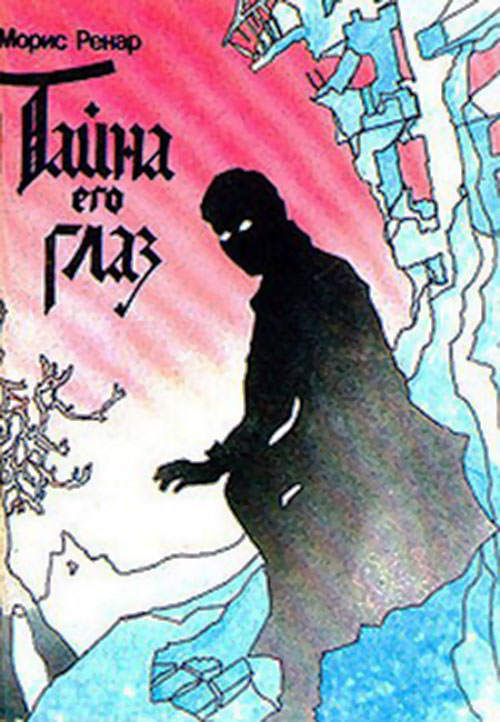 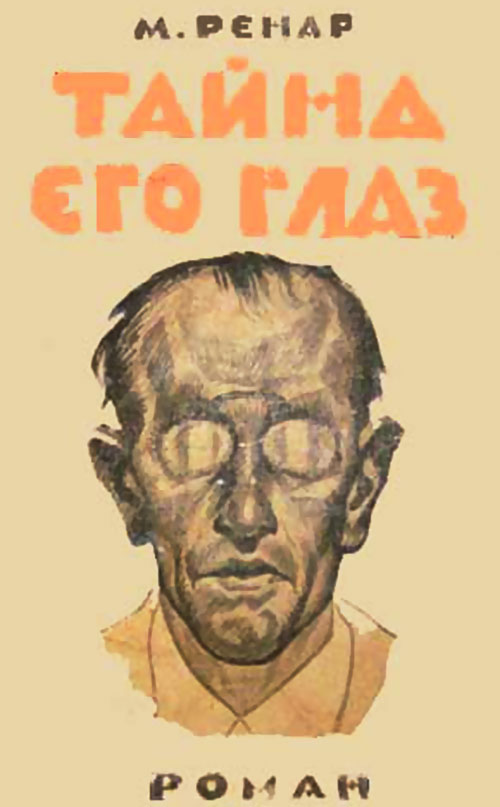