Her costume slightly changes during this story. Originally, she wears leaf pasties, a leaf-covered pair of panties, leafy anklets, a garter with a leaf on it, and three leaves in her brown hair, two serving to tie off her pigtails and one on top of her hair.

Later, her leaf pasties have expanded to form a strapless leafy bra.

“These honey-covered vines mean — this is a stick-up !” 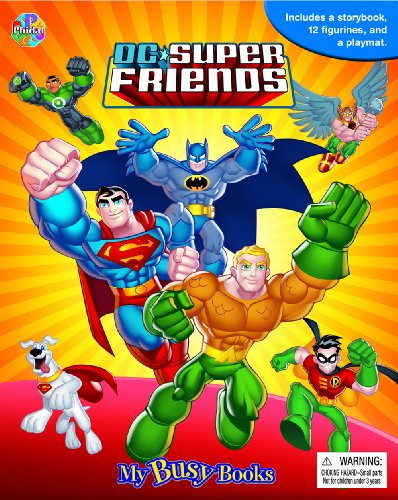