The Honky Tonk Man has had success in his life and his projects that no one can explain. He had hit records and financial success that far exceed his actual talent. It’s almost superhuman.

Honky swings a mean acoustic guitar. He is also an okay singer and guitar player.

The Honky Tonk Man began his career in the early 80s as an Elvis impersonator (albeit not a terribly convincing one). He used the look and act to run cons, thefts, and bank robberies in Memphis, Nashville, Austin , and Las Vegas.

Honky has never liked guns. He has instead preferred to use a vast succession of cheap acoustic guitars as weapons. For some reason, it has always worked for him.

He has only done jail time once, after being captured by the Ultimate Warrior, early in Warrior’s career.

While inside, Honky befriended Jake “The Snake” Roberts. This is an unusual camaraderie to say the least. While Robert continues on his lifelong journey of chaos and death, Honky keeps on playing guitar (badly) and doing his best “El Kabong”  impersonation.

Honky tries to play up the Elvis persona in public most of the time. Yet he frequently slips into foul mouthed tirades about those he doesn’t like or feels are beneath him.

He is self-aggrandizing in ways too numerous too mention. He is by no means above selling out long-time friends in exchange for the kind of payday that a good public appearance/autograph signing would afford him ($10 per autographed photo).

He does, to his credit, call things as he sees them (often to the anger of others) and won’t lie about his feelings towards someone else.

“Nash says I must be broke, with no money and I live in a single-wide trailer, not hardly. I couldn’t get the big screen TV in a single. I had to get a double-wide. ”

The man would spend most of his time publicly declaring what a bunch of losers the Flash’s Rogues Gallery are, never realizing that he’ll never be taken as seriously as the Rainbow Raider and that Captain Boomerang has him outclassed by orders of magnitude.

Feed him to Impulse in a comedy one-shot.

Equipment:
(Loaded) Acoustic Guitar [BODY 02, EV 05, Ammo: 01, R#5. Note(s): Reliability Number applies to guitar ONLY as a musical instrument – there is no Reliability Number for its use as a weapon. Ammo applies to the fact that a successful use of the guitar destroys it, necessitating replacement. He will be carrying as many as 5 or 6 in his car]. 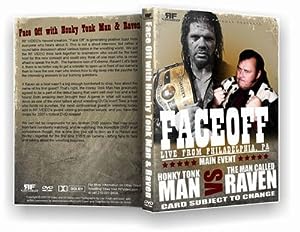 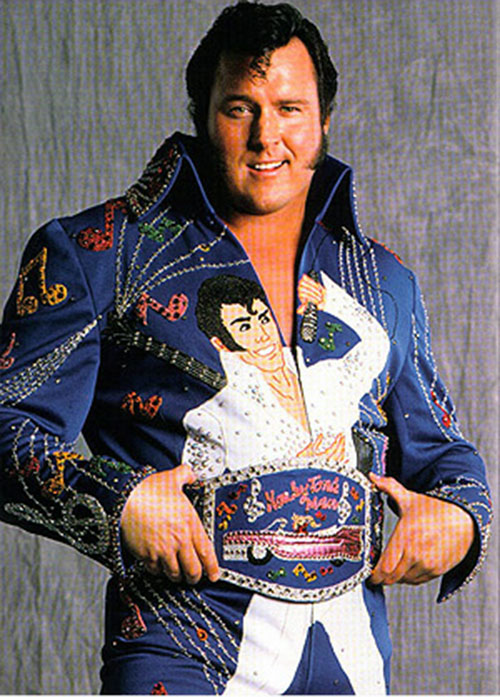 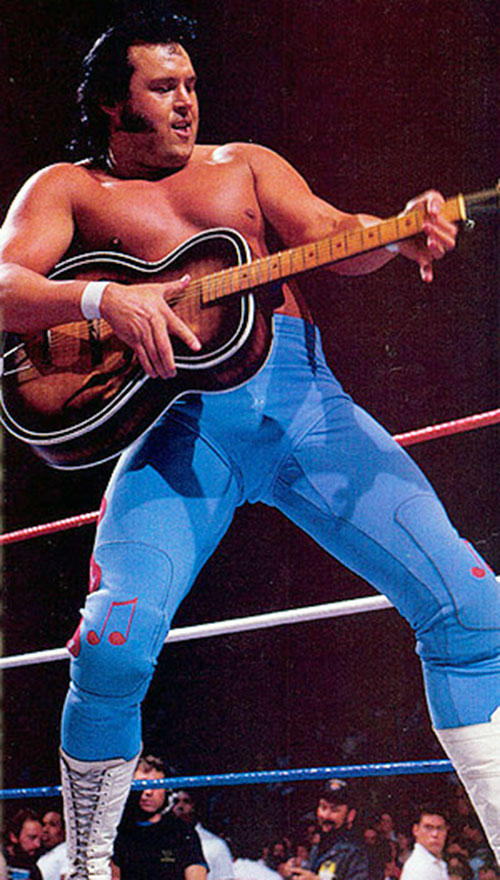