The O’Dare clan of police officers appeared in the 1994-2001 DC Comics series Starman.

I took notes early on as I liked the series, but eventually found it too self-indulgent. Still, the original idea was to have notes about a colourful cop who can be of use in many street-level adventures.

She’s an excellent markswoman, and highly acrobatic, as well as a good police detective.

Opal City, a city with a retro look and an ambience like no other, is home to the O’Dare clan. It is a large family of Irish descent.

Everyone born a O’Dare has been a cop since they settled in Opal City. The father of the current batch of O’Dares was a close ally of the Golden Age  Starman, and the O’Dares have protected Starman ever since the costumed hero saved his life.

The clan has had many chances to use their “special brand of something” during recent troubles in Opal City. These events included two crime waves launched by the Mist and a fighting alongside the Shade against an immortal demonologist.

An charismatic firebrand and dynamic young woman. Hope is the most gaelocentric of the clan, and is very proud of the O’Dare history and their Irish roots.

Like the rest of her kin, she’s very courageous (having fought in numerous and heavy gunfights with distinction). Always considered as the youngest by her brothers, she’s determined to match them deed for deed.

“But when dad lived he was a cop. In fact there’s been an O’Dare in uniform serving Opal City since we first landed here. 1898 that was, when the bastard English… (blah blah blah) “ 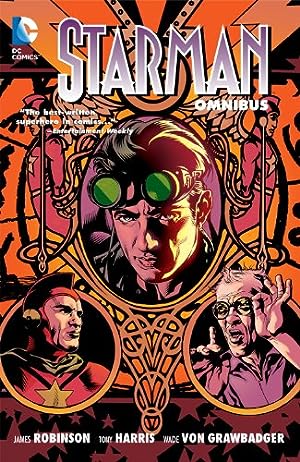 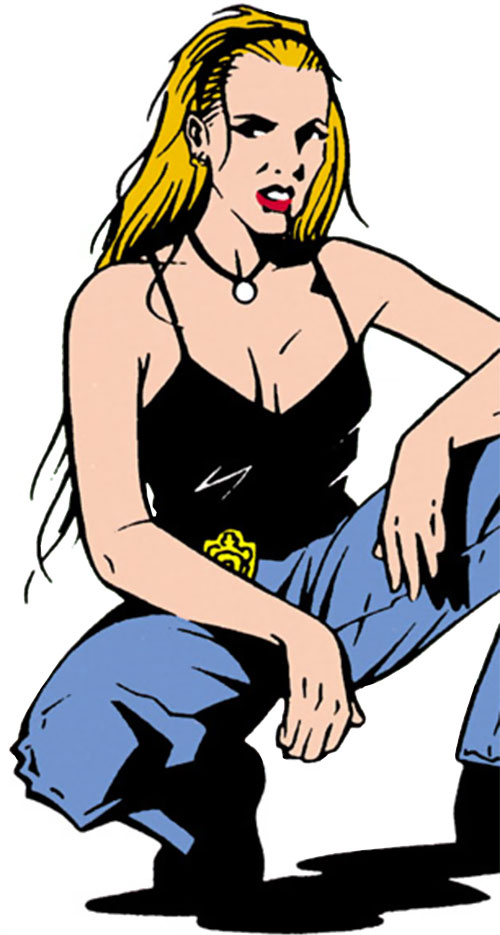