This show is a common subject of nostalgia for people who grew up watching TV during the 1980s (and may thus need help).

In some localizations, Murdock’s nickname is “Looping” instead of “Howlin’ Mad”.

Despite his (faked?) madness, Murdock is a top class pilot. He’ll fly anything and fly it well. If a crash is imminent he is the man to get the plane down safely.

In 1972 a crack commando unit who fought during the Việt Nam War was sent to prison. A military court had judged them for a crime they didn’t commit, the robbing of the Bank of Hà Nội. After being arrested and tried they escaped from a maximum security prison in Fort Bragg .

In the years that followed, still wanted by the government, they were on the run. They survived as soldiers of fortune, helped out victimised people in America and beyond. They usually did so for very little money.

The craziest member of the A-Team resides in a military mental hospital for most of his time. It isn’t hard to see why: running through different personalities like a hot knife through butter, and talking randomly to objects and things that don’t exist.

B.A. has a particular problem with this “crazy fool”. However, despite his mental state (and is he really crazy?), he is an irreplaceable member of the Team.

(After crashing) “That concludes your flight with Miracle Airlines, the only airline where Lady Luck is your co-pilot.”

As they are they can be played on the late 1980’s, and even be the inspiration for the later The Losers (bringing them, too, from Vertigo to the DCU).

If one wants to update them, and play with them nowadays, the second Gulf War, with its prisoner torture scandals , may be the better replacement for Nam when taking them into the XXIst century.

Equipment:
Usually a pistol; on mission it may vary, but a light Assault Rifle or a submachinegun are not out of order. 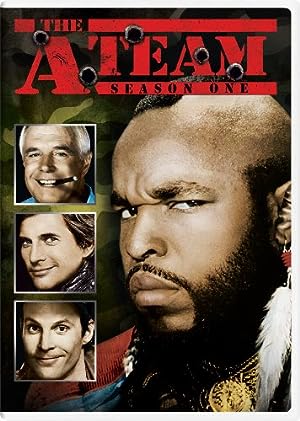 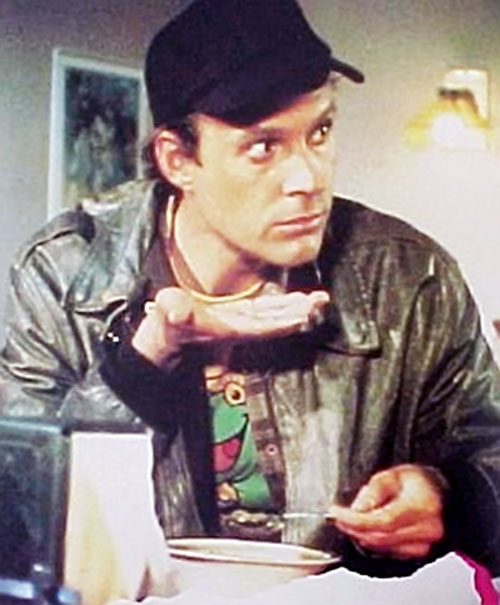 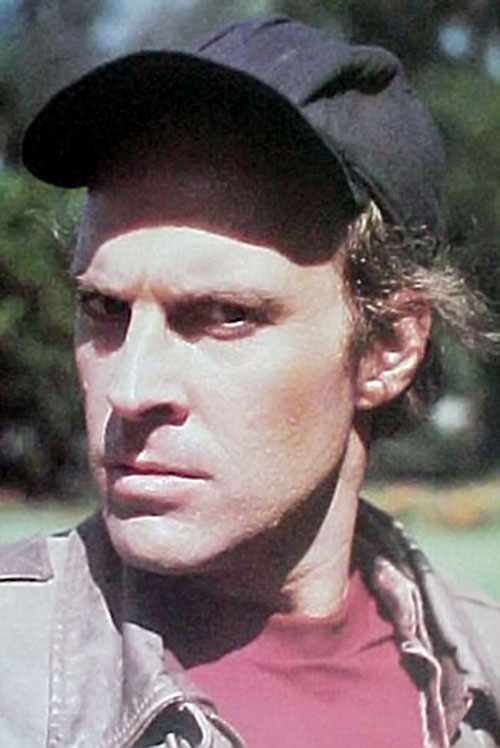