IF escaped from a lab out in the deserts of America. It can be assumed that IF was activated by Professor Ivo and T.O. Morrow.

The powers described in the game stats are the only ones IF displayed. It is known that IF had other settings. But it can be assumed that IF’s hard drive was erased by Tomorrow Woman’s sacrifice and IF has been rendered harmless. 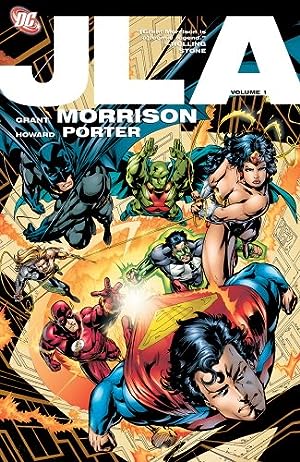