Ig‘nea is a pyrokinetic. That is, she has the mental ability to create heat and flame at will.

She also has hidden powers :

Originally introduced to as a new team applicant, Ig‘nea was accepted to the ranks of the Licensed Extra-Governmental Interstellar Operatives Network (L.E.G.I.O.N.) as a rookie recruit. She had been selected for her pyrokinetic abilities, intelligence and drive.

Shortly after her acceptance, however, sedition developed within the L.E.G.I.O.N. ranks. Vril Dox’s organization unravelled rapidly. Within weeks, internal treason and external mishaps had torn the Network completely apart. This left Dox with no alternative but to disband the L.E.G.I.O.N..

Dox had also fallen in love with Ig‘nea, and accompanied his new paramour to her home planet. This left his former teammates to sift through the bureaucratic wreckage left in the wake of his decision.

After accidentally eavesdropping on Ig‘nea, Dox discovered the truth. In addition to her pyrokinetic talents, she possessed the telepathic ability to play on others’ latent feelings. She could bring these to the fore and cause her victims to act on them without regard for consequences.

Enraged, Dox sought to bring Mr. G’odd to justice. But the crimelord was unexpectedly slain when his pet dragon, Rebel, broke free of its cage.

Dox later confronted Ig’nea, prepared to both kill her and be killed. However; he found himself unable to slay her. His feelings for her had been telepathically augmented, but they genuinely existed. He thus let her leave, along with Rebel the dragon.

Ig’nea is a rich little girl with nerves of steel and a heart of stone. She places no value over sentient life, and kills on a whim.

Bonuses and Limitations:
Broadcast Empath can only be used to amplify pre-existing emotions (-1).

Ig‘nea probably now works with her father’s pet, Rebel. Rebel is a pony-sized dragon, whose stats are :

Helper(s): These old notes mostly quote from the loose leaves Who’s Who. 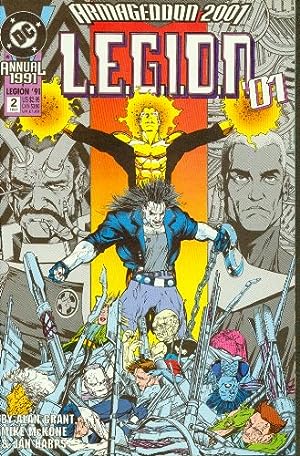 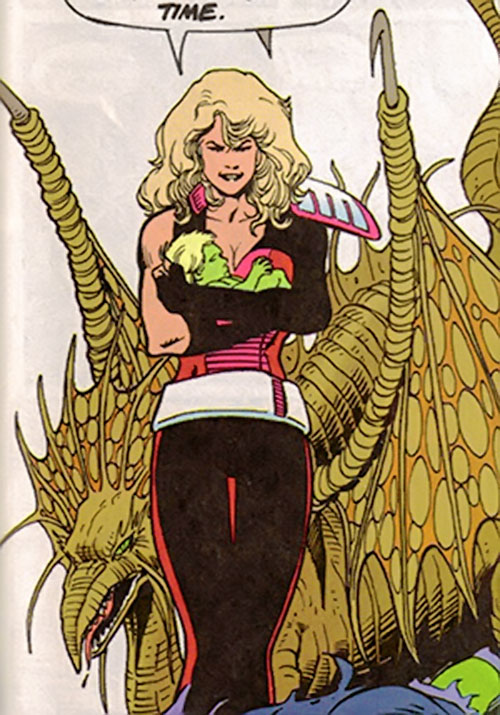 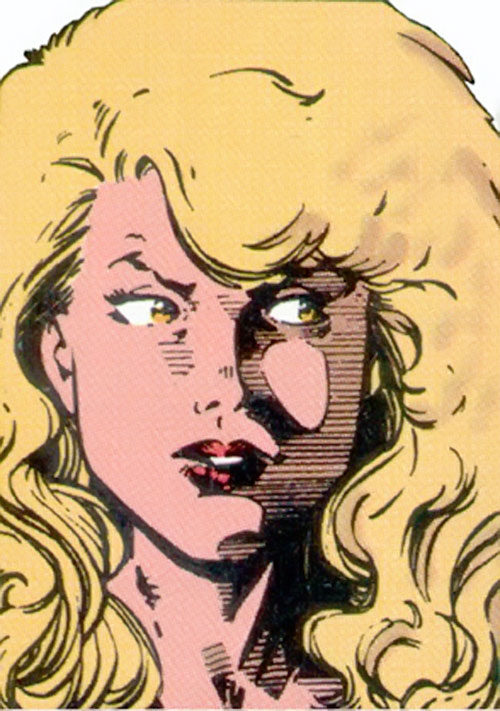 With her father and Rebel : 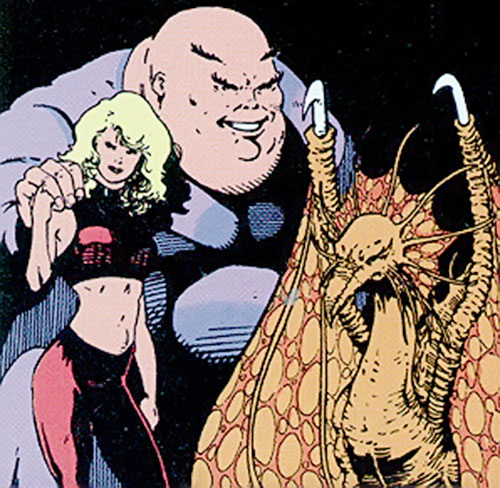