Impferno is an international mercenary. She will work for anyone as long as the money is good. Her personality makes her more attracted to criminal concerns, and she’s now solidly regarded as a career criminal.

She was hired by Fenris to spearhead a terrorism campaign, but the plot was defused by the German and French police forces before she could see any action. Bored, she joined forces with the Viscountess.

Impferno has mentioned that she had her genetics altered using the highly valuable genetic material from one of a small of creatures that had emerged from a portal opened by experimental research firm Union Aerospace Corporation. It is unclear how she came to be selected for this operation, and how she got away.

Mercurial, easily bored, crude, reckless. Impferno has trouble realizing that actions have consequences, and doesn’t give a damn.

She milks her spectacular physique and elemental powers for everything they’re worth. But lacking any ability to apply herself has never made it into any kind of big time.

Bonuses and Limitations:
Lightning has No Range. 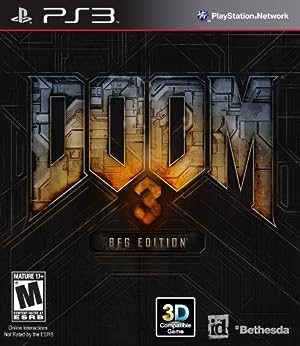