This article is about a warframe fighter in the Warframe video game.

Some other articles might be best read before it :

This entry has S P O I L E R S about the “Sands of Inaros” quest.

Inaros is an endurance warframe, with tremendous durability and staying power.

Its general theme is that of an Ancient Egyptian undead mummy warrior. We cannot know what understanding of Ancient Egypt exists in the post-Orokin far future, but the iconography clearly survived.

Inaros’ theme is also heavy on the desert sand. Now, the desert may not have been that central to Ancient Egypt – because of the Nile thing. But Inaros warframes have ties to Mars, where deserts are central.

Back in the days of Inaros, Mars had its own low-tech, Human colonists. They may have been from an Earth civilisation that predated the Orokin, or from an early version of Orokin cultures. The Orokin, predictably, considered them trash.

These colonists had developed their own art, mythologies, cultural references, etc. reminiscent of Ancient Egypt.

The simplest scenario would be that they lost contact with Earth, and became unable to fully maintain the terraforming tech on Mars. Perhaps this occurred during whichever events led to the Orokin regime.

In any case, the colonists adapted to the harsh necessities of life in the Mars desert. The atmosphere was still fully breathable, but whatever water management system had been built did not hold.

Over time, they forgot about Earth and space travel. 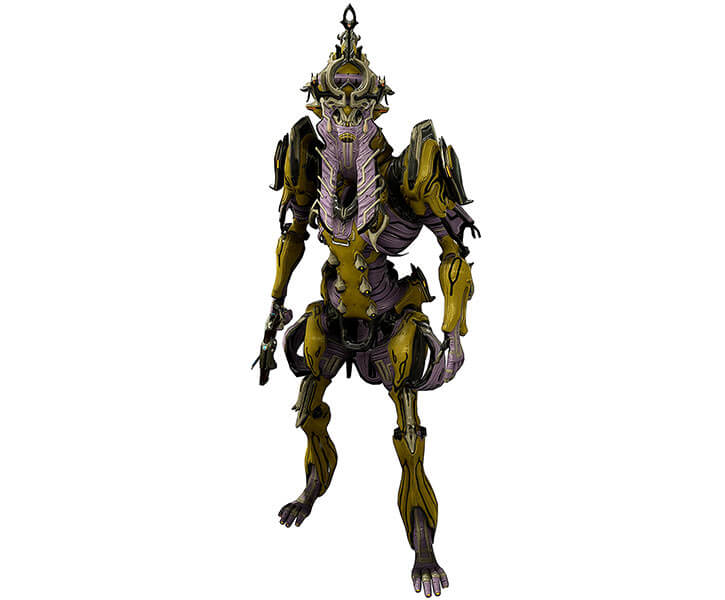 The Orokin eventually came to prey on the Martians. This happened during the Old War, and perhaps before.

This mostly meant kidnapping children, in quantities that ramped up as the War did. These likely were used as janissaries  , and/or perhaps as a reservoir of Human genetic material.

During the Fall of the Orokin one of the rebellious warframes, Inaros, came to oppose this. Given his aesthetics, it seems possible that the Inaros design team had ties to Mars.

Inaros struck the Orokin soldiers as they launched kidnapping raids. Though vastly outnumbered, he consistently beat them back. The locals considered Inaros their “godly protector from the sky”.

Much later, poor Mars was struck by the Infestation.

Inaros eventually came in, but almost too late. He also seemed weakened. The warframe did destroy the Infested threatening the ragged few Martian survivors, but was spent in the process.

The simplest explanation would be that the biological and artificial parts of Inaros were too old by that point. 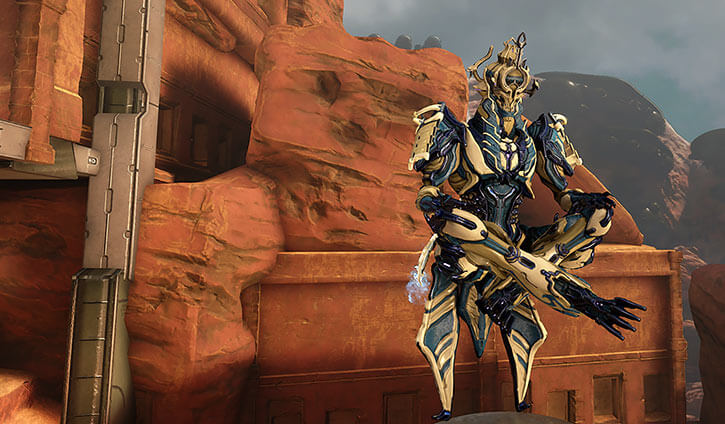 They saw him as a sort of King Arthur figure, who would come back to save them once again.

It didn’t work. After the Fall of the Orokin, the Grineer seemingly exterminated the Martians to fully control the planet. This seemed motivated by xenophobia and contempt.

One survivor is known. As a little boy, he was hidden by his mother when Grineers came to kill the household. In unrevealed circumstances, the boy would leave Mars and become the trader Baro Ki’teer.

Now he walks through his sunken dream

Though he suppressed his childhood memories, Ki’teer became a renowned purveyor of rare resources. He apparently salvaged these from Void-lost Orokin facilities.

He seems to chiefly deal with the Tenno, who are willing to pay lots for high-end lost technology. Along with Darvo Bek, he’s their main commercial contact.

Though Baro didn’t want to remember, he remained interested in trading in Martian art. He eventually approached The Lotus to barter for Tenno help in procuring Martian funeral potteries. These could be sold for a fortune to “primitive art” collectors.

This tomb raid on Mars led to the discovery of the temple of Inaros. The Tenno realised whom Inaros had been, and Baro painfully recovered his childhood memories.

The Lotus analysed the remains of Inaros. There were enough parts and genetic material left to build new Inaros-class warframes.

Thus, though the Martians were dead, their sky-god did return after a fashion to strike at their murderers.

Inaros is extremely durable. A common exaggeration is that this frame fighter is impossible to kill. It doesn’t have shields – it’s all armouring and hardening.

Furthermore, Inaros has “vampiric” abilities. By killing a stunned or blindsided opponent in melee, an Inaros frame can extract… something that feeds its self-repair systems.

Many of Inaros’ capabilities have to do with a particulates cloud, sometimes referred to as “cursed sand”. Nanites seem involved, which would also explain the “vampiric” abilities. Uses include :

(This is the simplified version, which gets simplified further in the game stats below. Warframe toolkits are full of synergies and minor effects and whatnot.) 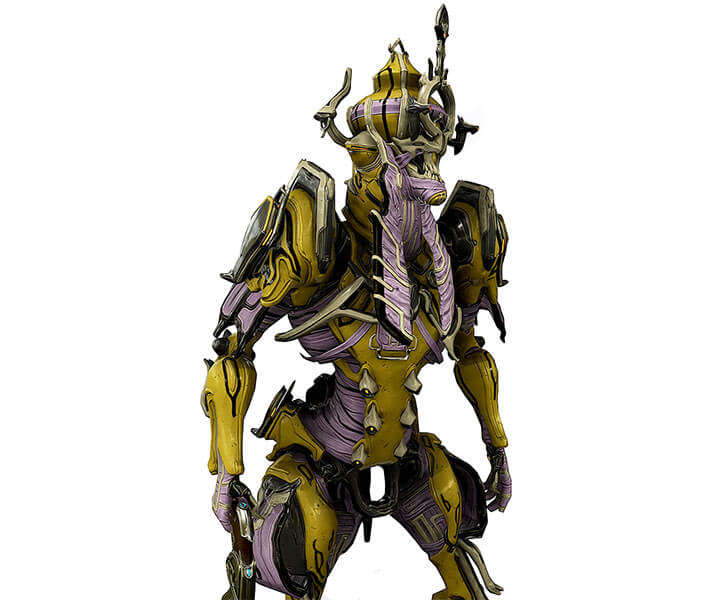 Invulnerability has Ammo: 04. The Hidden Messages quest in the game implies that it has a shorter range than most Transference functions, but there’s no other context. Maybe 100M kilometers (41 APs) – it’s a round, reasonable number.

Inaros gameplay is commonly activating Skin armour, then using Vampirism on Flash-dazed targets for better odds of RAPs. This corresponds to a 4 followed by 1 and Finishers in Warframe.

I’m not sure how commonly people use his 2 and 3, though the sandstorm ability does take room in the stats above.