Dom Cobb is an experienced field agent with a military background. He possesses a variety of skills, such as:

A dream within a dream

While navigating within the dreamscape, perceptual time is slowed down. Thus the participants experience A LOT mentally during a very brief period of normal time.

During this time they do not need to eat, drink, sleep or anything else. They could basically experience 10 years of mental time in an hour or so of real time (on the last level before limbo). How is this simulated? One could say that on the deepest levels they have the equivalent of Life Support (No need to Eat, Drink or Sleep) for their adventuring.

Yusuf: “Brain function in the dream will be about 20 times to normal. When you enter a dream within that dream, the effect is compounded: it’s three dreams, that’s ten hours times twen…”
Eames: “I’m sorry, uh, maths was never my strong subject. How much time is that?”
Cobb: “It’s a week the first level down. Six months the second level down, and… the third level…”
Ariadne: “…is ten years! Who would wanna be stuck in a dream for ten years?”
Yusuf: “Depends on the dream.”

Another power that we saw being used was hypnosis. A highly skilled extractor could implant a thought into a target, but also after a lot of mental adventuring (Limitation). That was indeed, the point of inception.

My take on all that would be like hacking into a person’s mind similar to hacking into a computer mainframe. The stronger a person’s Mental Attributes (and if the person has been trained in defensive techniques to prevent hacking) then the more difficult the task for the Extractor(s).

How to check for reality as the adventurers cannot determine that easily (is this the real world or a dream?). They need to carry an object from the waking world which has a carefully determined weight and other properties that is known only to the owner. 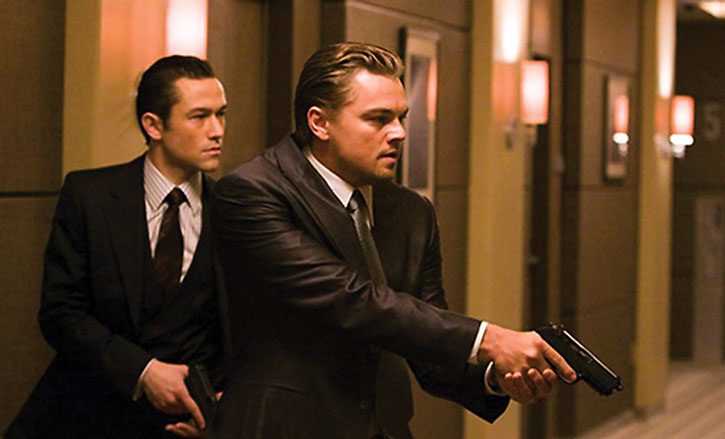 During a check, if these differ from what they know the properties of that item to be then they are still in the dream world.

Arthur: “So, a totem. It’s a small object, potentially heavy, something you can have on you all the time…”
Ariadne: “What, like a coin?”
Arthur: “No, it has to be more unique than that, like – this is a loaded die.”
[Ariadne reaches out to take the die]
Arthur: “Nah, I can’t let you touch it, that would defeat the purpose. See only I know the balance and weight of this particular loaded die. That way when you look at your totem, you know beyond a doubt you’re not in someone else’s dream.”

It’s important to mention how they wake up. The Extractor(s), and possibly others they take along with them, require a shock to the system to wake up. If they are several layers down within the Dreamscape it takes a simultaneous, timed shock on all the levels to bring them back up to reality.

Cobb: “A kick.”
Ariadne: “What’s a kick?”
Eames: “This, Ariadne, would be a kick.”
[kicks the leg of the chair Arthur’s swinging at]
Arthur: [finds his balance and glares at Eames]

Combat in the Dreamscape, part 1

Combat in the realm known as the Dreamscape is engaged by entering a target’s dream realm through the use of the Extractor Kit (Mind Probe).

Extractor(s) and others (more effectively telepaths) can engage in mental combat in the Dreamscape. That allows them to use the powers of the Extractor Kit to hack into a person’s subconscious mind while they dream. All of this while being immune to all physical attacks (only Mental and Mystical attacks can be initiated).

The combat will visually appear, to the combatants and any onlooker, as if the Force Manipulation Power was being used. But in DC Heroes terms that’s Hypnotism, Mind Probe, and Charisma-related Skills, etc. are really being used.

Being killed in the Dreamscape can also mean being killed in real life as well. The character’s mind gets trapped in an eternal limbo, and the physical body is left behind dead.

All participants (including the person whose mind is being hacked) will appear just as they normally do in the real world. It is the mental projection of their physical self complete with any style of clothing, hairstyle, etc. they normally wear.

Combat in the Dreamscape, part 2

However, the environment of the dreamscape can be altered/ Buildings, streets, vehicles, etc. can be changed to suit the person(s) making the alterations. If someone other than the dreamer is making these changes, the dreamer’s subconscious will become aware of these alterations. It will then attack the other person(s), like immune system antibodies attacking a foreign substance.

My impression is that the person could possibly be using the Security Rating equal to their Mental Attributes plus an appropriate number of points, Advantages and/or Bonuses to adequately simulate creating mental defenses in the Dreamscape.

He usually wears whatever best suits the circumstances, be it formal wear, casual clothing, or military gear. While off-duty, Dom tends to wear high-quality casual attire.

Dom tends to act independently. That trait became his dominant one after his time as a fugitive. He is capable of planning and undertaking very intricate schemes, particularly covert intrusions. He prefers misdirection to confrontation, as can be expected from a covert agent, and will do his best not to endanger his team and/or innocent bystanders.

“The seed that we planted in this man’s mind may change everything.”

“You’re asking me for inception. I hope you do understand the gravity of that request.”

“I know how to find secrets from your mind, I know all the tricks !”

“What is the most resilient parasite ? Bacteria ? A virus ? An intestinal worm ? An idea. Resilient… highly contagious. Once an idea has taken hold of the brain it’s almost impossible to eradicate. An idea that is fully formed – fully understood – that sticks; right in there somewhere.”

Drawbacks:
Forced Exile: Dom is a fugitive from his home country and a suspect in the death of his wife, SPI retains the mental residue of his deceased wife who persistently attempts to sabotage any mission Dom is on in the Dreamscape, SIA to getting his life back (going home and being w/ his children).

Helper(s): Peter Piispanen, IMDB, wikipedia. Much thanks to Peter Piispanen who provided A LOT of insights and suggestions. Most of these can be found in the write-up exactly as Peter had written them. 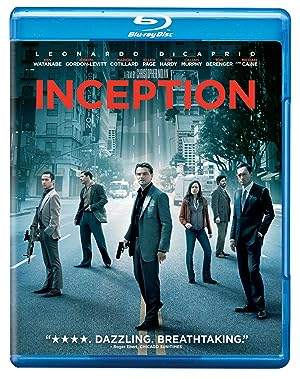 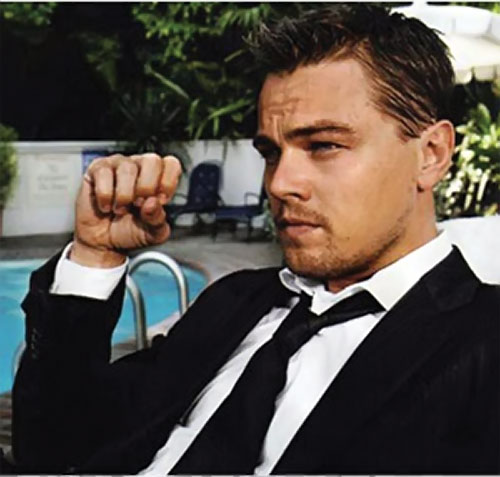 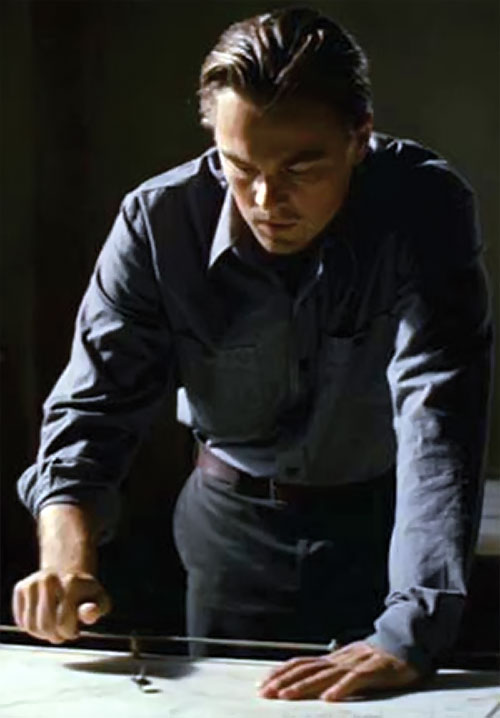