This is a particularly dangerous kind of combat robot. These are built by Doctor Doom during the late 1960s.

Those ferocious robots are physically powerful, armored to resist even advanced weapons, and proficient fighters.

Even when destroyed, their scattered parts will still attempt to hurt their opponents. Thus, even those powerful enough to smash the robots will have a hard time taking them out for good.

The second generation Invincible Robots were less durable. But they could fly and shoot energy blasts.

The Invincible Robots, also known as Killer Robots or Super Robots, are among the numerous creations of Doctor Doom (Victor von Doom). He was aided by the ex-Nazi scientist Hauptman.

A group of those is considered by all to be a very potent weapon, perfect for an all-out fight. Howbeit, they are hard to control due to their sheer aggressivity. They have been used against rebellious Latverians, the Fantastic Four (and even both at once, back when Doom had the depowered FF live in a Latverian village and unleashed the killer robots on the whole lot) and other assorted menaces.

Prince Zorba even sent them after Doom, who was coming back to reclaim the throne, and the FF.

The second generation killer robots were deployed during the Acts of Vengeance . They thoroughly thrashed Hydro-Base and most of the heavy equipment on it, sinking the whole lot.

Thankfully, Quasar made sure there was no loss of life during the vicious fight between the artificial island’s residents and the robots.

Mindlessly aggressive, and unable to restrain their destructive urges for long. Even for their masters, they should be handled like so much pure nitro.

Attack of the Invincible Body Parts

The Invincible Robots’ Split power has several Bonuses and Limitations: 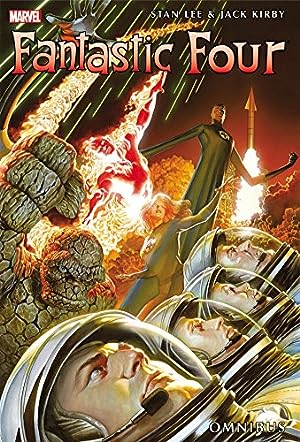 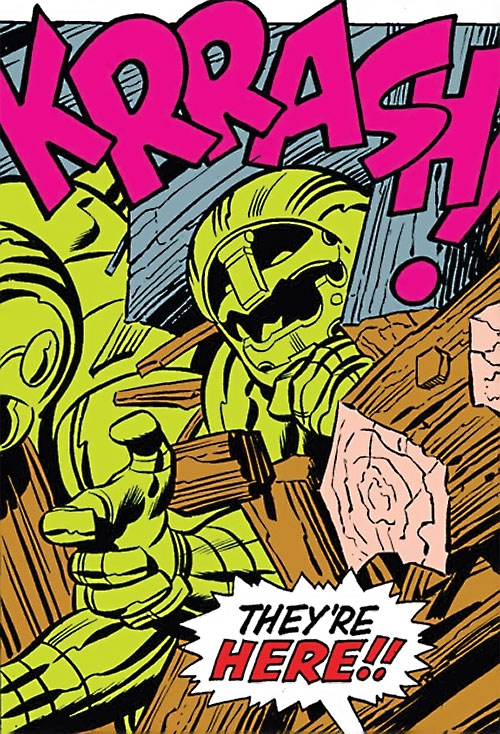