Iori fights with the Yasakani style of ancient martial arts, which is a violent offensive style incorporating use of claws. He uses his instincts to fight as well, and most of his moves are in the form of clawing strikes. His Yagami ancestry also allows him to control fire.

See the biography over at the SNK wikia .

Iori is a handsome Japanese man with long flowing red hair and a permanent scowl affixed to his face. He typically wears a black jacket with his family’s crescent logo on the back and long white button shirt underneath, which he never seems to tuck in.

He also wears red pants and, uhm, has his knees loosely bound together with a black cord for some unknown reason. 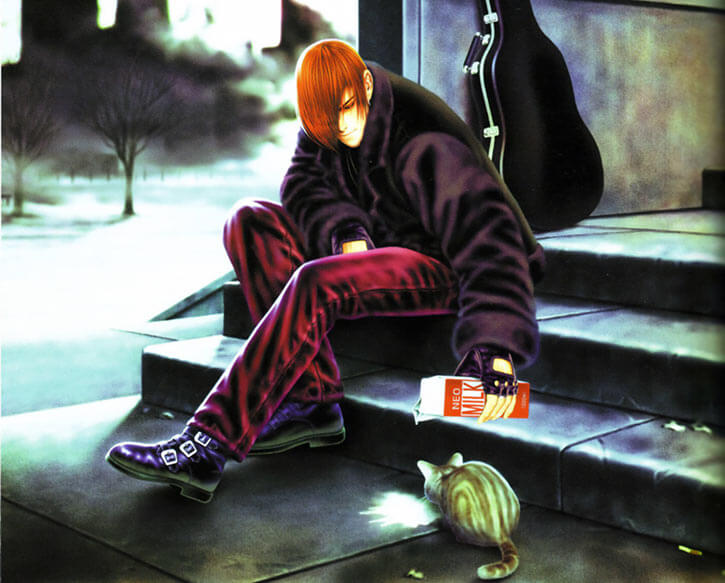 Iori is a very serious, rude and direct-and-to-the-point character. He seems to want to kill his rival at every opportunity they meet, but deep down inside he doesn’t want to. Creators have stated Iori’s personality starkly contrasts other characters in KOF as well as other fighting games at the time of his debut.

He tends to laugh maniacally after winning. In various drama CDs, Iori is frequently tormented by an Orochi identity that resides within him, which mocks and belittles him as its master. Iori answers it with irritation until it angers him, causing him to physically react in a usually violent manner.

This may be partially the reason why he sometimes acts withdrawn towards others. 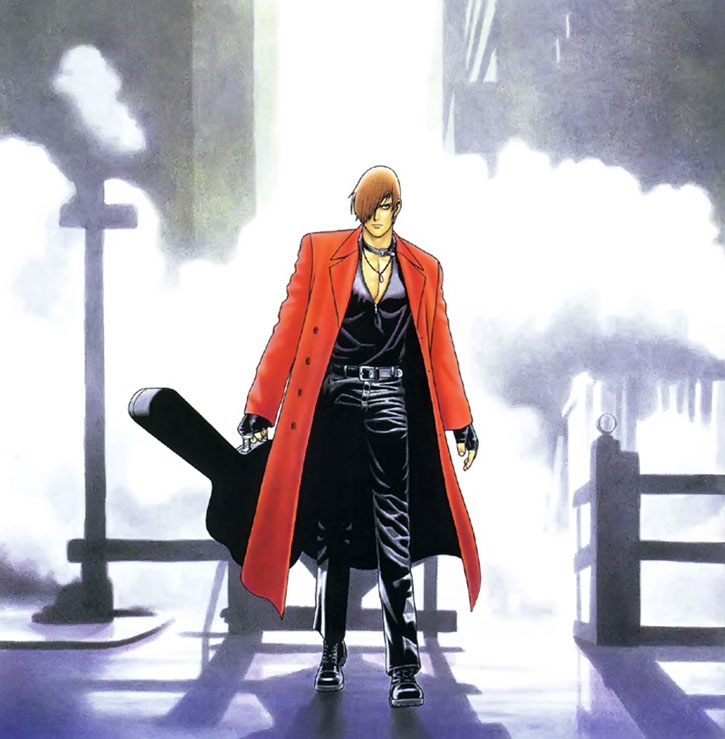 In the non-canon HK King of Fighters comics, Iori states that he despises the color of his crimson flames. Whether this is due to his feud with the Kusanagis or a matter of personal preference after wielding Orochi-tainted purple flames for so long is not known. But he does mention at some point during the games that he no longer cares about the feud between the Yagami and the Kusanagi clans.

He also seems to be extremely lonely and misunderstood. Athena pointed out in the KOF: Kyo manga that when she read his thoughts during his fight with Kyo, all she saw was a crying child inside.

“Only those of the bloodline can control such power ! You didn’t have a chance !”

Connections:
None. He considers other people bothersome.

Drawbacks:
Enemy (Billy Kane, Eiji Kisaragi), Serious Rage, Socially Inept, Misc. Iori’s life is said to be dramatically shortened due to his family’s unholy pact with Orochi. It’s more a story not than an actual Drawback, but if you want a mechanic for him then you could give him an Attack Vulnerability (aging). The Riot of the Blood is treated more as a plot device than anything else (see below).

Stats in “riot of blood” mode

He has not demonstrated these since his flame powers were taken so it’s possible that he no longer has his power complication.

Connections:
None. He considers other people bothersome.

Drawbacks:
Creepy Appearance, Enemy (Billy Kane, Eiji Kisaragi), SIA (death and violence), CIH (Kyo Kusanagi), Catastrophic Rage, CPI (homicidal maniac), Socially Inept, Misc. Iori’s life is said to be dramatically shortened due to his family’s unholy pact with Orochi. It’s more a story not than an actual Drawback, but if you want a mechanic for him then you could give him an Attack Vulnerability (aging). 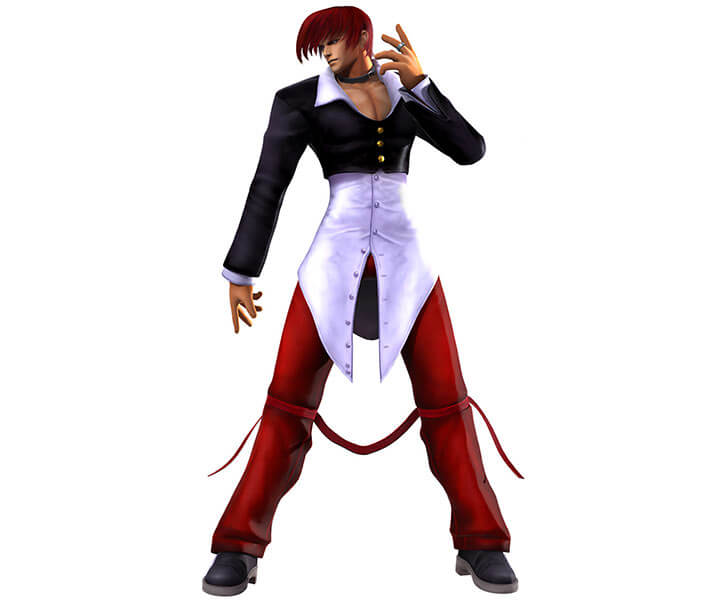 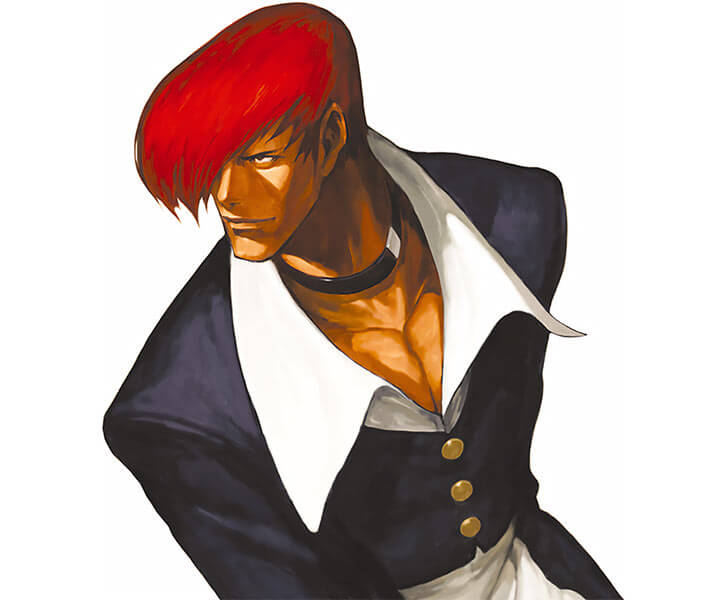