Void Moon is one of Michael Connelly’s crime novels.

Formerly a Pulitzer-winning journalist in Los Angeles, Connelly went on to become a star novelist specializing in crime and police stories. His best-known and most recurrent protagonist is LAPD detective Hieronymous “Harry” Bosch.

Void Moon is a 1998, standalone crime novel. Unlike with Connelly’s core works its protagonist is a criminal rather than a detective.

Mr. Karch is a remarkable detective and assassin. He can spot minute clues, is highly efficient at interrogation, and can crack tough cases in a matter of hours.

He’s also a ruthless handgunner and an efficient killer.

Karch is a competent stage magician. 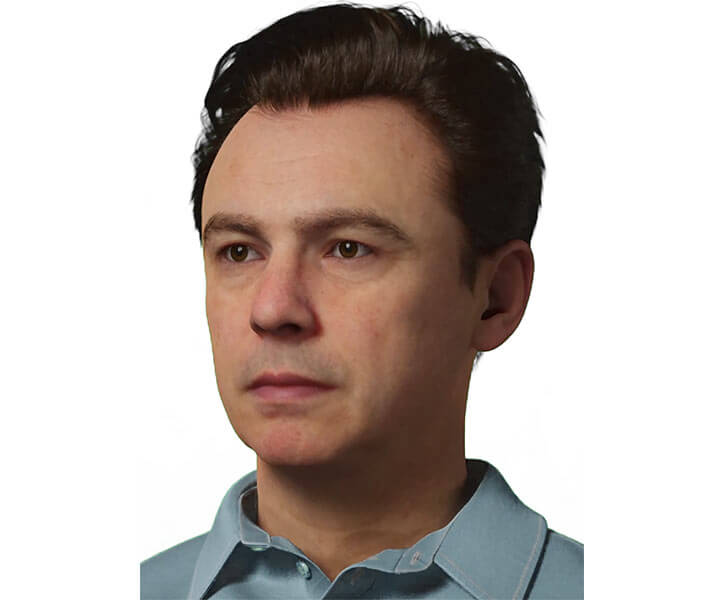 Jack Karch is the son of The Amazing Karch!. This small-time stage magician operated in Las Vegas, mostly as the first part of more prestigious shows.

During a gig, The Amazing Karch! staged a demo three cups game, the chit never being under the cup. However, brutal and short-tempered criminals — including the top dog of Vegas’ underworld at that point — reacted very badly to his tricks.

They took him outside and broke his fingers, ending his career and leading to his death.

Most of the cases handled by the younger Karch were missing persons. The Las Vegas police does not take such cases until 48 hours have elapsed, as there are too many such short disappearances in town.

Jack Karch’s niche was lucrative. He could reliably track down the missing person before the police would get involved, by getting credit card use information.

Karch also worked as an operative for casino owners who wanted their problems to be solved in an efficient, discreet way. One such man, named Grimaldi, knew about Karch’s dark secrets. He employed the detective as a hitman and enforcer.

When Cassie Black conducted a daring theft in Las Vegas, Grimaldi called Mr. Karch in – as the case was bigger than it seemed. 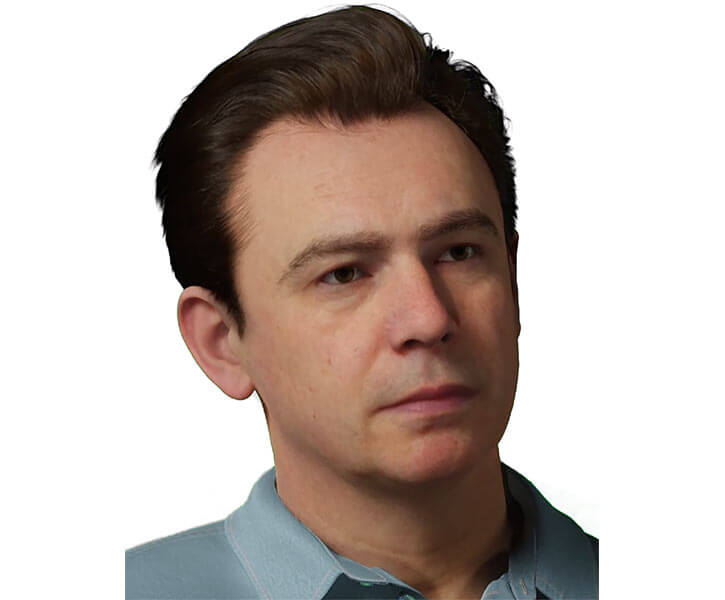 Karch is a nondescript man, which suits him fine.

However he sometimes wears 1950s clothing, including hats.

The portraits in this entry are completely made up. Does it help to have portraits of a nondescript guy ? I’d imagine it does for more visual persons.

He’s also fascinated by the times of his father. He owns many mementos from the Las Vegas that was then, and reveres Sinatra (who his father actually met once).

He’s himself a good stage magician, and will often do small tricks to amuse people.

Karch has a sadistic streak. Once he starts killing he can enter a spiral of murder and cruelty. He thinks nothing of taking somebody in the desert to interrogate, kill and bury them. Or shooting somebody in both knees for interrogation purposes.

If he’s sufficiently worked up, he might even kill mere witnesses just to avoid a small chance of leaving a trail.