Note that Jack’s Area Knowledge includes the location of various shortcuts to our world. This is seen when he enters a tomb in our world and exits in the graveyard in Halloween Town.

Bored with his usual duties, Jack discovers Christmas Town. He becomes fascinated with Christmas, so much so that he decides to take it over this year. He has Lock, Shock, and Barrel kidnap Santa Claus (thought to be Sandy Claws) and Halloween Town prepares to do Christmas in their particular fashion. Sally, however, has a vision that it will all end in disaster, and it does. 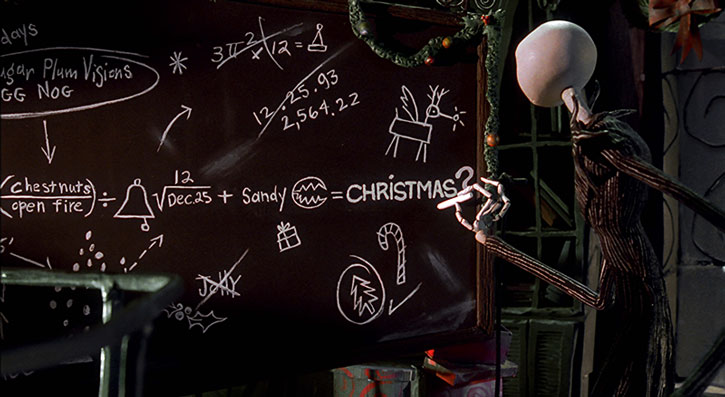 Children don’t want vicious toys under the Christmas tree. The National Guard is called in and they shoot down Jack’s sleigh. He plummets to his certain death, but lives. He realizes his mistake and is again enthralled with Halloween. He rushes back to Halloween Town to try to set things right.

When he returns, he finds that Lock, Shock, and Barrel have delivered Santa to Oogy Boogy who has also captured Sally when she tried to rescue Santa. Jack easily evades Oogy’s traps and destroys Oogy. Jack frees Santa who sets everything right, and Jack realizes the feelings that Sally has for him, which he returns.

He’s a tall and gaunt skeleton in a Halloween-pinstripe suit. His skull is as expressive as a human face.

He could be a part of the Dreaming. However, the NbC Santa is rather different looking than the DCU Santa (as seen in DCCP, which is admittedly pre-Crisis).

Bonuses and Limitations:
To use Anatomical Separation, he must pull off the body part in question, such as when he takes off his head, or when he removes a rib from his rib cage – this takes an Automatic Action.

Source of Character: The Nightmare Before Christmas (movie). 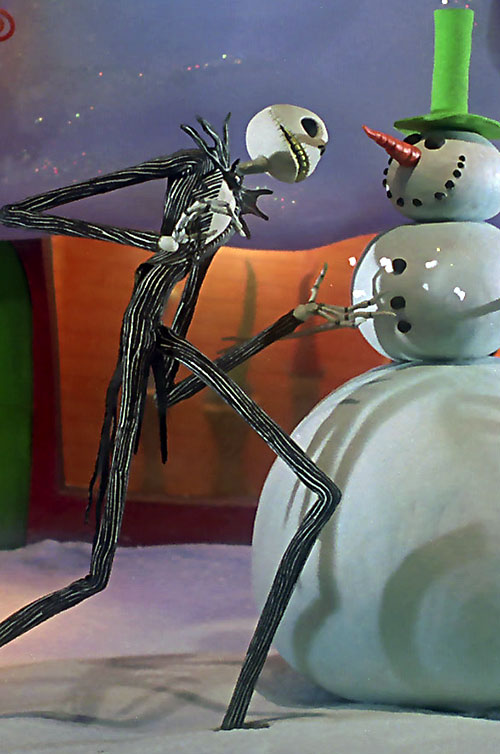 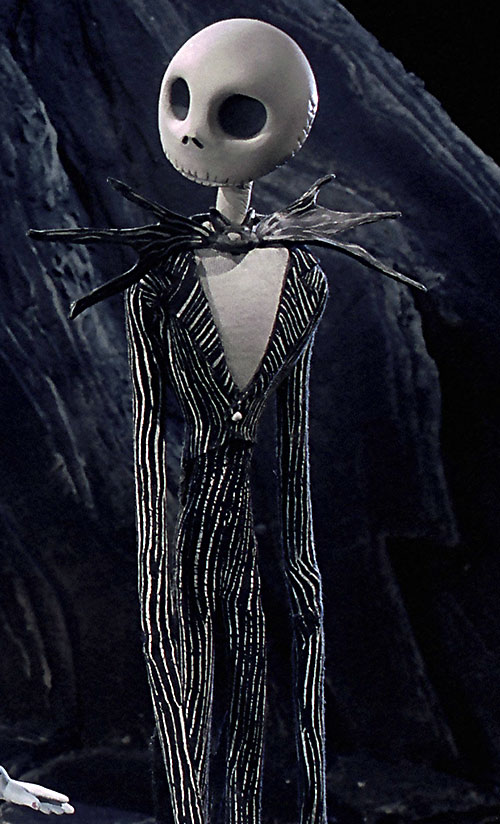 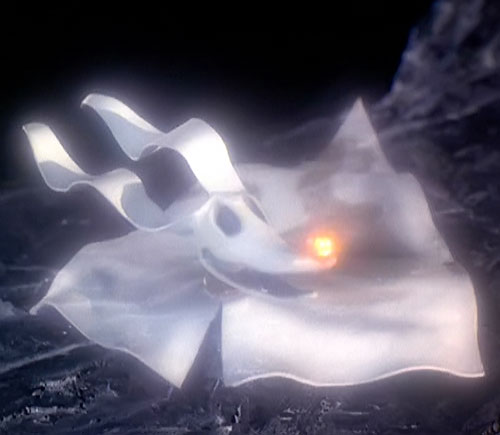