The Jaffa are genetically engineered descendents of human slaves taken from Earth by the alien Goa’uld millennia ago. Though the Goa’uld left most of their human servitors unaltered, simply using them as slaves, a selected few were made into the warrior class known as the Jaffa.

Jaffa families can apparently migrate freely among the Jaffa worlds of all of the Goa’uld System Lords.

However, when a Jaffa joins the military he does so under the aegis of a specific System Lord. He’ll wear this Lord’s brand on his forehead forever after. It is a black tattoo for warriors, and a raised golden seal for Primes. Only male Jaffa join the military, but female Jaffa have the same training, allowing them to act as a home defense militia.

The Goa’uld enjoyed fierce loyalty from the Jaffa for most of the warriors’ existence. This is because the Jaffa believe the Goa’uld to be gods. This illusion has been shattered by recent events and many Jaffa have rebelled against their former masters.

Rebel Jaffa have the same stats as above. Except their Motivation is “Fight the Goa’uld” and their Connections/Credentials are to the Jaffa Resistance/Free Jaffa Nations instead of the Jaffa military.

Like with most armies that prize unquestioning loyalty over competence, the Jaffa have adequate combat skill on an individual basis but their tactical and strategic ability is limited.

Historically this was not a serious concern to the Goa’uld. The Jaffa were usually deployed against hapless slaves with primitive, sub-medieval weaponry or versus other Jaffa forces burdened with the same limitations. The first type of opponents were easily overwhelmed by brute force and the second could be dealt with by attrition.

Goa’uld cared nothing for Jaffa lives on a personal level. Even the poorest System Lord had several planets worth of Jaffa to draw from, so heavy casualties would not weaken their forces significantly.

There may have been some concern with maintaining control as well. More competent Jaffa might have the sense and wherewithal to question Goa’uld divinity and if they rebelled could do so more successfully. This possibility could have further encouraged the Goa’uld to keep the Jaffa relatively unskilled and inefficient.

This lack of martial competence has cost the Jaffa dearly in engagements with Earth’s military forces, particularly in ground combat. The Jaffas’ tactical ineptitude has allowed the professionally-trained forces of the SGC to inflict brutal kill ratios in most battles.

Even their technological advantage is largely wasted. Earth-made firearms and weapons may not always have the raw power or ammo capacity of Jaffa staff weapons, but they are more accurate and varied, allowing combined-arms tactics.

A few Goa’uld have recognized this flaw and taken steps to address it.

Bonuses and Limitations:
Systemic Antidote is effective against disease as well as toxins (+1FC).

Bonuses and Limitations:
Systemic Antidote is effective against disease as well as toxins (+1FC).

Vessels of the Gods

Jaffa warriors carry larval Goa’uld symbiotes — known as prim’tah — in surgically-crafted pouches in their abdomens. This benefits the larval Goa’uld by helping them to adapt to human hosts. Before this process was begun, one in every two implantations in humans ended in the death of the Goa’uld and the host.

Goa’uld who have been carried from their larval stage to adulthood in a Jaffa have adapted to human biology and can usually take control of a human without difficulty.

This process takes several years. Once a prim’tah has matured, it is removed from the Jaffa and replaced with a new prim’tah.

The benefit for the warriors is an enhancement of their strength and health. While a Jaffa is carrying a symbiote, he has +1 AP to STR and BODY, Slowed Aging (Potential lifespan of 150 years), Systemic Antidote (effective against disease as well as toxins) at 02 APs, and Regeneration at 03 APs. These adjustments have already been factored into the above stats.

However, the Jaffa then had to enter a meditative state called Kelnorim once a day or his body would begin rejecting the Symbiote. This means losing 1 AP of Current Body every two days without undergoing Kelnorim. Kelnorim also takes the place of sleep for Jaffa.

A Jaffa trapped underwater can enter Kelnorim and use the symbiote’s gills to breathe. Treat this as Suspension: 01 and Water Freedom: 00, activated simultaneously.

Due to genetic engineering by the Goa’uld, a Jaffa’s immune system shuts down at the Age of Prata (puberty). This requires them to host a prim’tah at all times or they will die.

A Jaffa whose prim’tah has been removed loses 1 point of Current BODY every 2 hours (11 APs of time). These cannot be recovered unless the Jaffa gets a new prim’tah or begins receiving doses of tretonin.

Tretonin is a drug derived from a special processing of Goa’uld symbiotes. Its benefits are not as potent as carrying a prim’tah, but it still provides Slowed Aging and Systemic Antidote (effective against disease as well as toxins) at 01 AP as well as freeing a Jaffa from prim’tah dependence.

However, tretonin triggers a dependence similar to that of prim’tah hosts even if the user did not suffer that disability before. A tretonin user must take a dose once a week or begin losing 1 point of BODY every three days that cannot be recovered until tretonin doses are resumed or, in the case of a Jaffa, a prim’tah is acquired.

No Jaffa serving the System Lords used tretonin. It was only used by rebel Jaffa and only then as a means of freeing themselves from symbiote dependence. Many rebel forces still refuse to take tretonin because of its lesser benefits, preferring to continue to use symbiotes and simply killing and replacing the prim’tah before it reaches maturity.

15% of Jaffa who previously carried a prim’tah react poorly to tretonin. They not only gain no benefit from the drug but can no longer accept a prim’tah either. The end result is death as the Jaffa in question suffers prim’tah withdrawal. 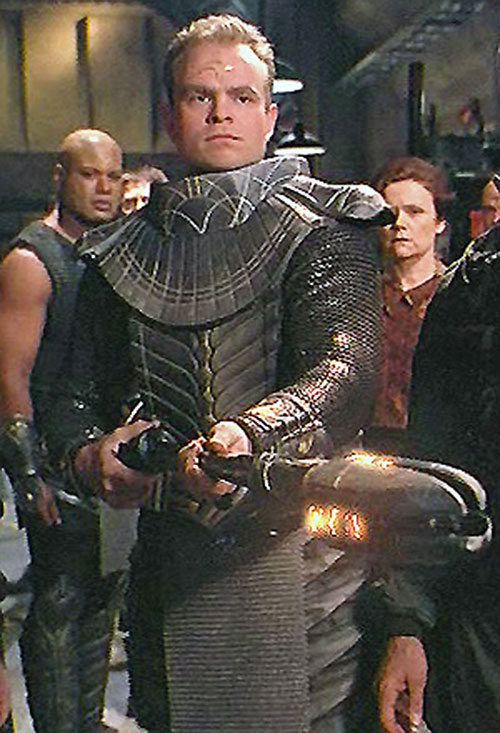 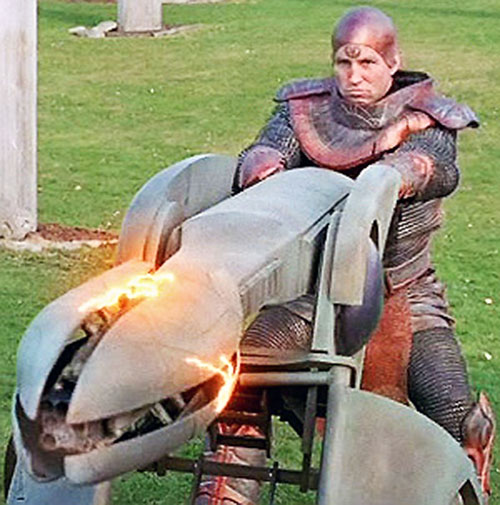 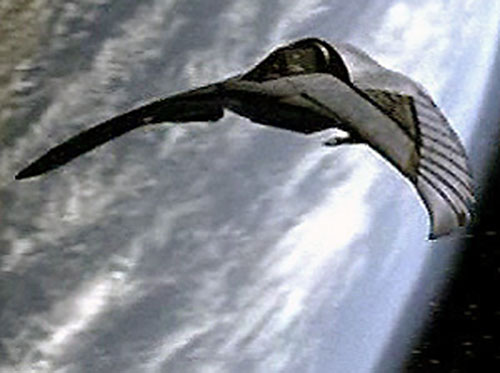 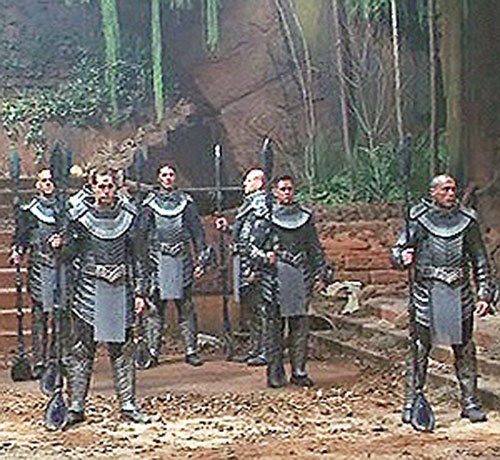