James Bond is a human being, not a superman. But he’s one of the best human beings when spying and field operation is due. Bond also has one of the strongest resolutions and willpowers of the world.

This Bond doesn’t have Q-tricks. At most he’ll carry some hidden knife at his shoes (Goldfinger). Or secret pockets on a suitcase with some money, weapon and detection device (usually HOMER).

From Bond’s false obituary, written by M —
“James Bond was born of a Scottish father, Andrew Bond of Glencoe, and a Swiss mother, Monique Delacroix, from the Canton de Vaud . His father being a foreign representative of the Vickers armaments firm, his early education, from which he inherited a first-class command of French and German, was entirely abroad.

When he was 11 years of age, both his parents were killed in a climbing accident in the Aiguilles Rouges above Chamonix . The youth came under the guardianship of an aunt, since deceased, Miss Charmain Bond, and went to live with her at the quaintly named hamlet of Pett Bottom near Canterbury in Kent.

There, in a small cottage hard by the attractive Duck Inn, his aunt, who must have been a most erudite and accomplished lady, completed his education for an English public school. At the age of 12 or thereabouts, he passed satisfactorily into Eton , for which College he had been entered at birth by his father.

It must be admitted that his career at Eton was brief and undistinguished. After only two halves, as a result, it pains me to record, of some alleged trouble with one of the boys’ maids, his aunt was requested to remove him.

She managed to obtain his transfer to Fettes , his father’s old school. Here the atmosphere was somewhat Calvinistic, and both academic and athletic standards were rigorous. Nevertheless, though inclined to be solitary by nature, he established some firm friendships among the traditionally famous athletic circles at the school.

By the time he left, at the early age of 17, he had twice fought for the school as a light-weight and had, in addition, founded the first serious judo class at an English public school.

By now it was 1941. By claiming an age of 19 and with the help of an old Vickers colleague of his father [Sir Ian Fleming], he entered a branch of what was subsequently to become the Ministry of Defence.

To serve the confidential nature of his duties, he was accorded the rank of lieutenant in the Special Branch of the R.N.V.R.. It is a measure of the satisfaction his services gave to his superiors that he ended the war with the rank of commander.

It was about this time that the writer [M] became associated with certain aspects of the ministry’s work. And it was with much gratification that I accepted Commander Bond’s post-war application to continue working for the ministry in which, at the time of his lamented disappearance, he had risen to the rank of Principal Officer in the Civil Service”.

In 1950, James Bond kills two enemy agents and earns the double 0 that will guide his life like a second name, and the licence to kill. To tell his story past this point would be to spoil the stories of James Bond to those who hasn’t read them (some are very different to the movies). So we’ll just note a brief chronology of them:

“He paused for a moment and examined himself levelly in the mirror. His grey-blue eyes looked calmly back with a hint of ironical inquiry and the short lock of black hair which would never stay in place slowly subsided to form a thick comma above his right eyebrow. With the thin vertical scar down his right cheek the general effect was faintly piratical.

Not much of Hoagy Carmichael there, thought Bond” (From Casino Royale).

“The blubbery arms of the soft life had Bond round the neck and they were slowly strangling him. He was a man of war and when, for a long period, there was no war, his spirit went into decline. In his particular line of business, peace had reigned for nearly a year. And peace was killing him.” (From Russia With Love).

“Women were for recreation. On a job, they got in the way and fogged things up with sex and hurt feelings and all the emotional baggage they carried around. One had to look out for them and take care of them.” (Casino Royale).

“Look my friend,” said Bond wearily, “I’ve got to commit a murder tonight. Not you. Me. So be a good chap and stuff it, would you ? (…) Think I like this job ? Having a Double-0 number and so on ? I’d be quite happy for you to get me sacked from the Double-0 section. Then I could settle down and make a snug nest of papers as an ordinary staffer. Right ?” (The Living Daylights).

(About giving the world to younger people “that has no idea of war in their minds”) “In fact I agree with you, but don’t popularize abroad my ideas or I’ll end without a job.” (The Spy Who Loved Me).

“It’s not difficult to get a Double O number if you’re prepared to kill people. That’s all the meaning it has. It’s nothing to be particularly proud of. I’ve got the corpses of a Japanese cipher expert in New York and a Norwegian double agent in Stockholm to thank for being a Double O. Probably quite decent people. They just got caught up in the gale of the world… It’s a confusing business; but if it’s one’s profession one does what one’s told. How do you like the grated egg with your caviar ?” (Casino Royale).

(This shows how the early Bond thought others thought of him) “He must get out of these two young lives and take his cold heart elsewhere. There must be no regrets. No false sentiment. He must play the role which she expected of him. The tough man of the world. The secret agent. The man who is only a silhouette.” (Moonraker).

Bond changes a little during all his novels, but he is in short an idealistic man, a knight of our times, that has to play, even to him, the role of the tough, cruel and seducing spy. In some moments, we can see past his “armor”, like in “Casino Royale”’s second half, “From Russia With Love” or “The Spy Who Loved Me”, or his relationship with the innocent Honey at “Dr. No”.

“The name is Bond. James Bond”

“I shall not waste my days in trying to prolong them. I shall use my time”

Bond could perfectly fit the DC Universe as he is. The PCs can meet him without realizing who he is, or they can help him to finish a mission if superpowers were involved.

He could have some degree of connection with the Global Guardians (specially Godiva), the Blackhawks, the JSA or even the Challengers of the Unknown.

Do not care much about Bond’s age and play him always as a man in his 30’s (mid 40’s at most). After all, someone proposed that James Bond is as much a code name as 007 and that there had been different people to use the name (thus explaining the Connery-Bond, the Dalton-Bond, etc.).

It’s recommended to play Bond on a Mock-real to Gritty genre.

Bonuses and Limitations:
Alert is a Skilled Power, No Range, Self Only, and can only be used to awaken at a precise, preset time.

The motivation is a pain to choose. I’ve finally opted for an upholding the good but it must be noticed that in some stories, Bond is closer to Responsibility of Power and Thrill of Adventure.

This Bond is taken from his first few books. Later, specially when dealing with SPECTRE and losing his wife, his SPIRIT can raise to as much as 08, and his CIH will change from SMERSH (once it’s dissolved, between Goldfinger and Thunderball) to a CIH (SPECTRE).

The character is an special agent of some powerful government and will not be legally harassed for killing people in the pursuit of his missions. Also, when the character faces the need to kill somebody the rules of HPs being kept from him for entering Killing Combat don’t apply if the killing is not cold blooded.

Finding a different way of doing things (not entering KC) must be encouraged and awarded, on the other hand.

The UK, and most other governments, expects her agents to exercise this privilege with a little discretion.

Stuff that ended up in BOH:SE

“Language”, “Expertise” and “Familiarity” are (I think) known enough to the general people: Language is the skill to talking, understanding, reading and writing a language (3 HPs), while Expertise (5 HPs) and Familiarity (3 HPs) are lesser forms of Scholar.

Expertise gives a +1 cs to the rolls (in the same cases than Scholar) and Familiarity doesn’t gives CS but allows for a roll if one isn’t usually allowed (due to Unskilled use of Skills without Unskilled Use, per example) or, if the roll was allowed, foregoes penalties. Every character gets a number of free Familiarities equal to his/her INT score. 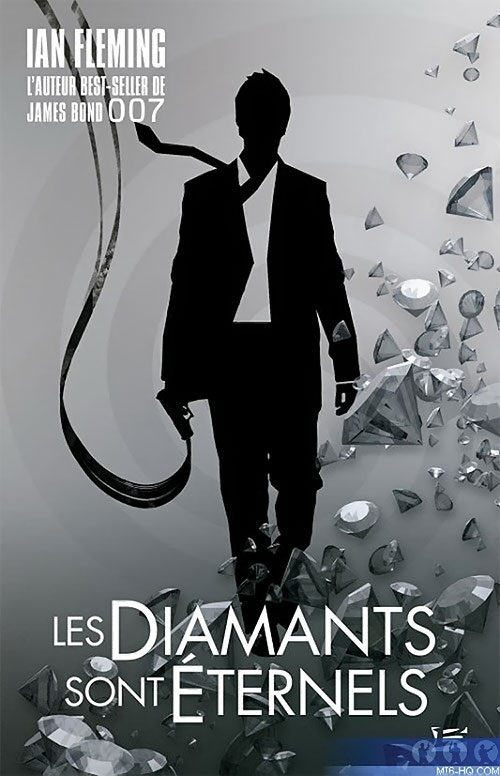 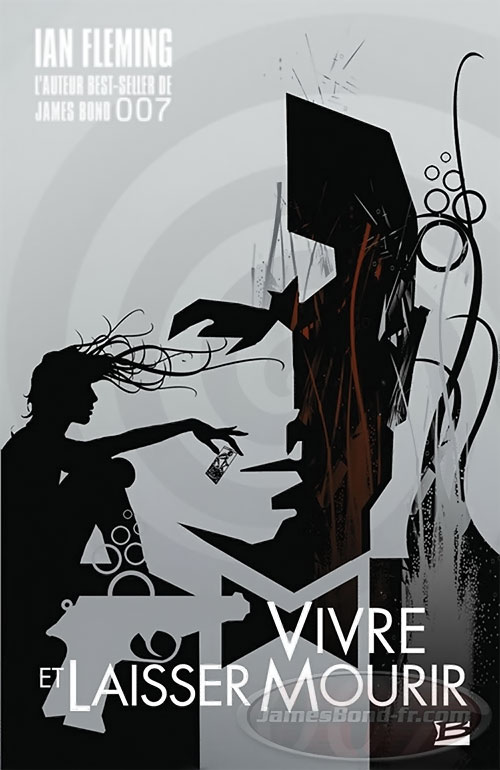