Jax Teller is an outlaw biker for the new millennium. He is brutally effective in any kind of personal combat. He drives like a daemon and sneaks like a ghost when the circumstances call for it.

His most potent ability is that people want to believe him, be it when he is lying, threatening or seducing.

Jax is a life member of the Sons of Anarchy motorcycle club. The show and his life are a complicated series of betrayals interactions and harsh deals. There have been gun deals, drug running, turf wars, Russian mobsters, and Irish vendettas.

Jax has survived it all by brains, balls and bullets. Every once and a while he wins. 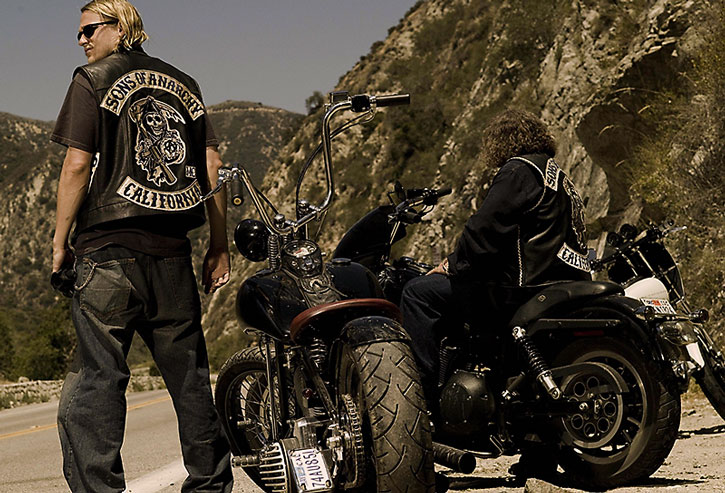 He is a good-looking blond man. He is covered in tattoos. Often he is wearing his biker colors.

Jax is an unapologetic bad guy. He is charming and deadly and every woman’s bad boy fantasy. He is smart, manipulative and without remorse. He is also great fun at a party.

Batman would hate the Sons of Anarchy. As would his whole crew. Constantine would drink with him. Jax and Hawkman I don’t even want to think about. 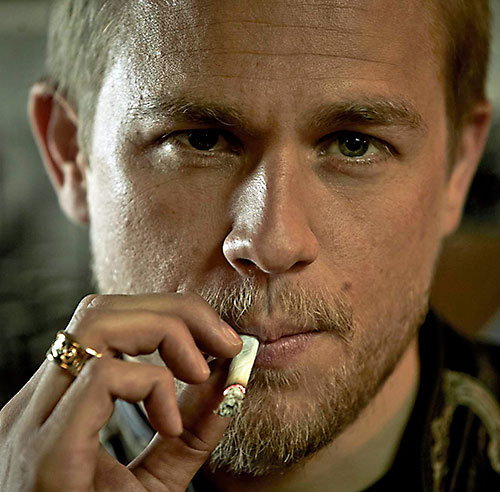 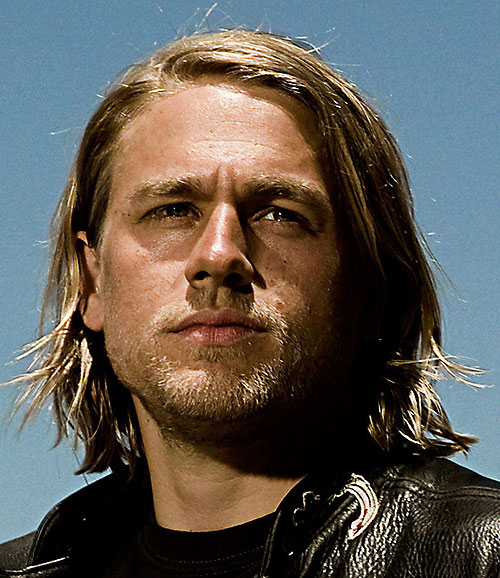